Called a “geekalator”, David takes the complicated tech world and translates it into something everyone can understand. He started his site, TheUnlockr.com and the corresponding YouTube channel in 2009 with the ambition to help others get the most out of their tech. The site currently has to 100,000 unique visitors every month and over 575,000 subscribers on YouTube.

Check out David in the news below: 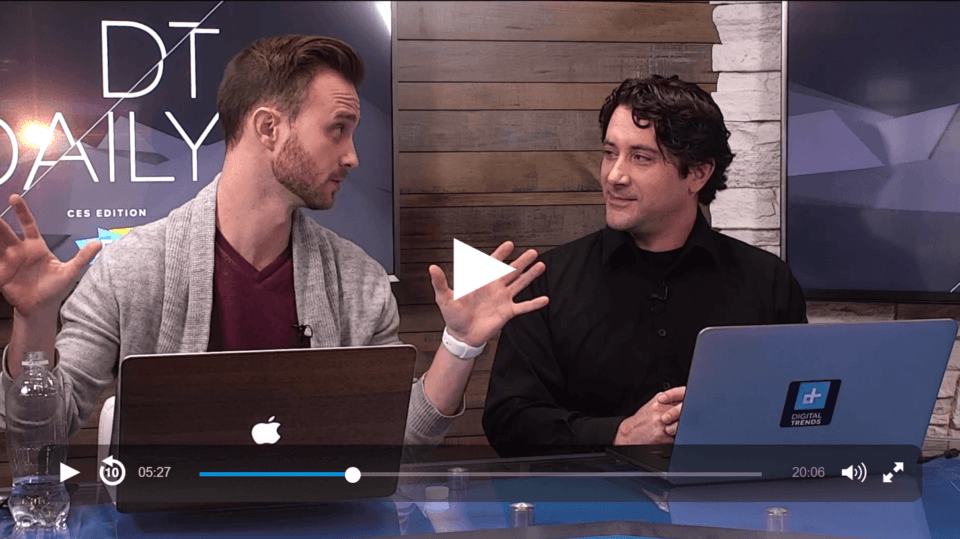 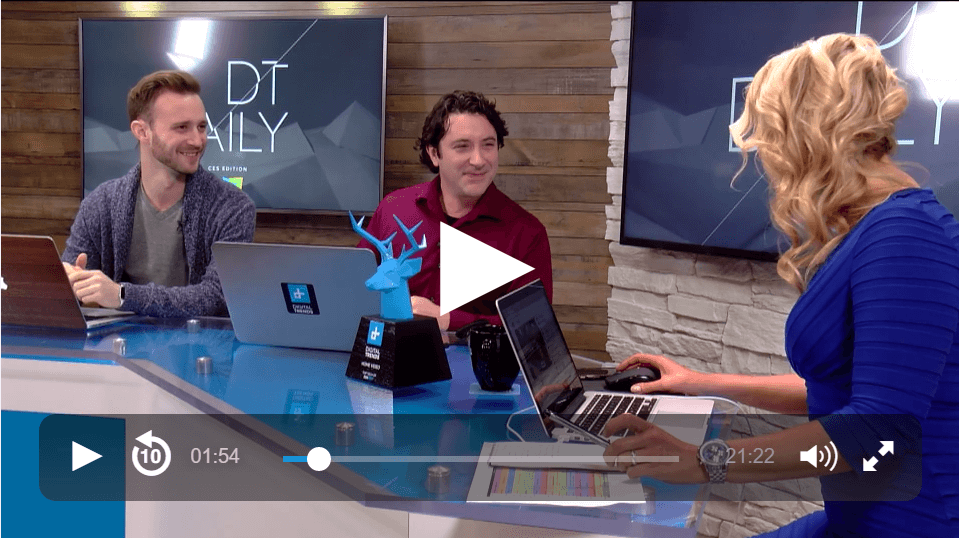 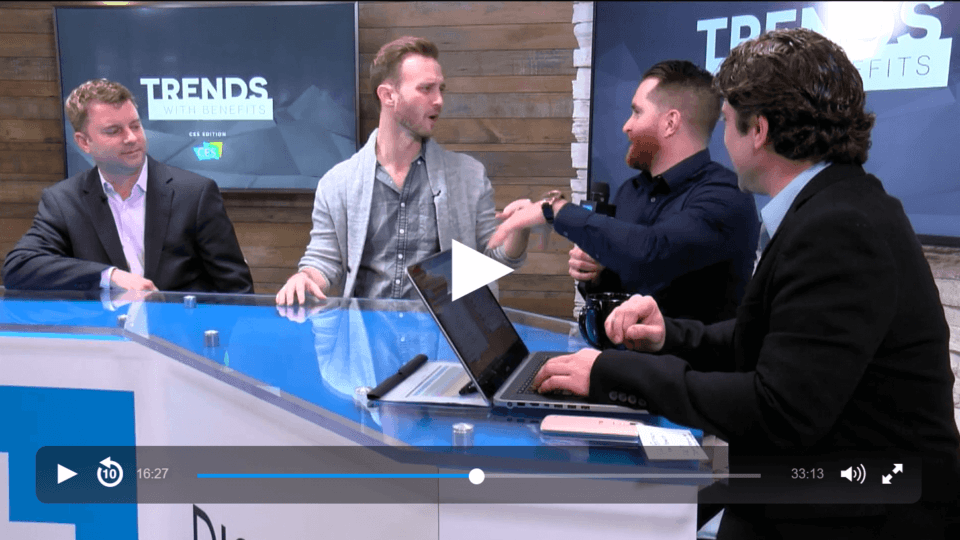 Our editor-in-chief David Cogen was invited on the Fox Business Network to do a live discussion on the Apple iPhones as they were being released.

David went on Taking Stock with Pimm Fox on the Bloomberg TV Network to discuss the just announced Galaxy Gear from Samsung.

David on CNBC’s Street Signs talking about the Windows Phone Mango update that had just released.

Upon seeing one of our videos on rooting the Nook to turn it into a full blown Android tablet, NPR reached out to David for comment.

And, finally, you can use the form below about anything pertaining the site.