Facebook’s annual developer conference is happening right now and considering the current climate regarding Facebook’s data and privacy concerns, it was bound to be an interesting one for sure.

For those that don’t feel like watching the entire Keynote (knock yourself out here if you do), I put together a quick bulleted list of what was announced. Here are the biggest things that were announced. 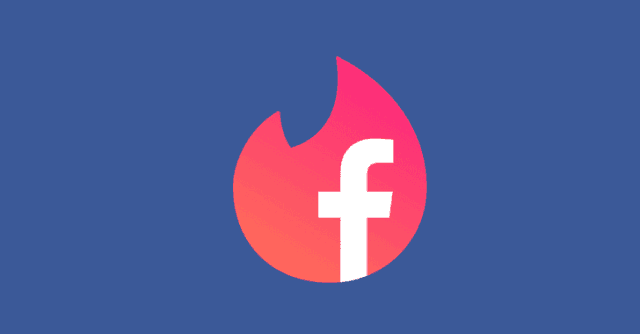 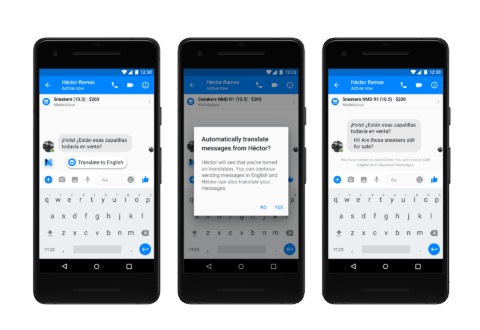 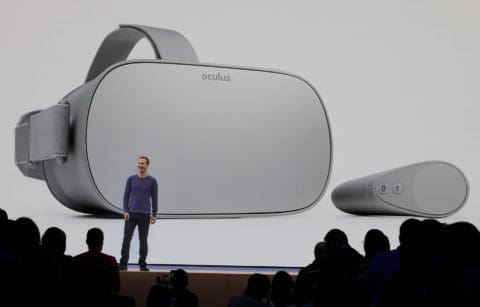 There you go guys, hope that was useful and better than watching the keynote 🙂

Let me know what you guys think of the Facebook data issues and if you think these help along with if you’re excited about any of this regardless in the comments.