You are here: News » Everything Single Thing Announced at WWDC Today in a Bulleted, Easy to Read List

Apple held their annual developer’s conference today and with it, an insane amount of new products and announcements. Instead of having to watch the over 2 hour keynote yourself, here’s a quick look at the things Apple announced in a bulleted, no frills so you can get back to your day (but just will all the Apple knowledge) kind of way. 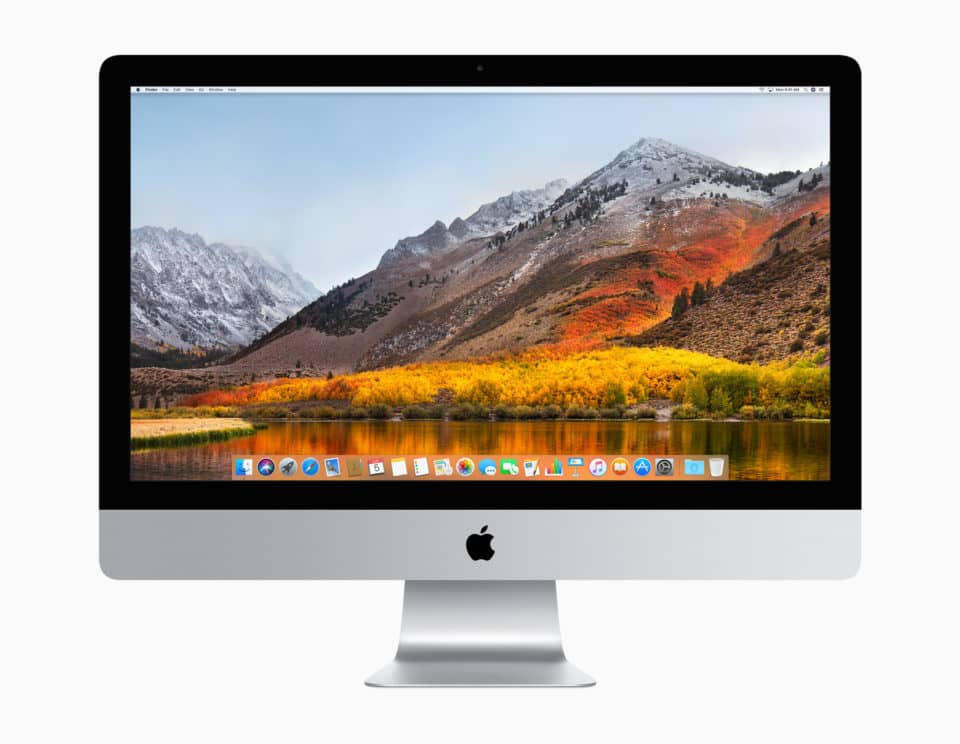 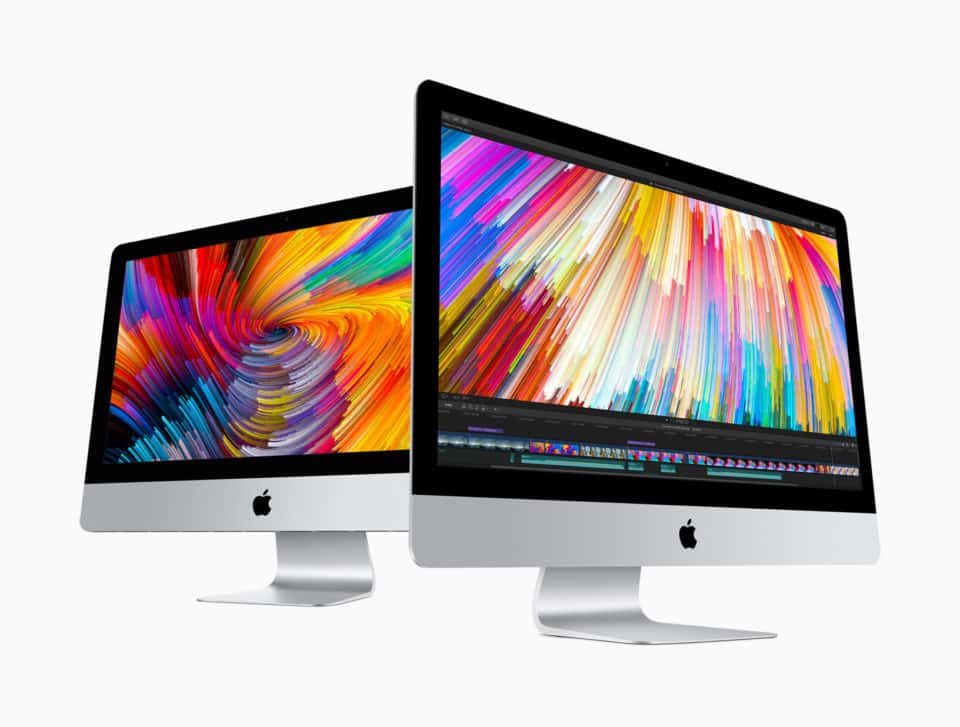 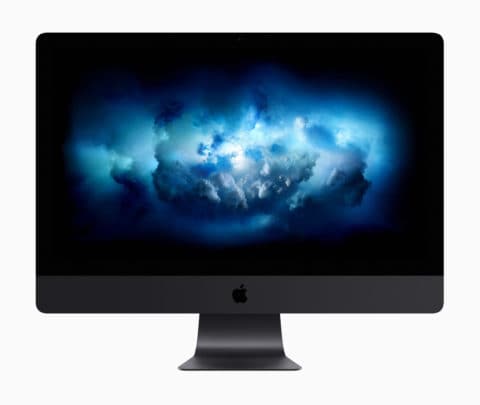 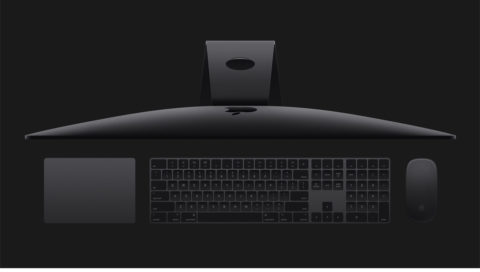 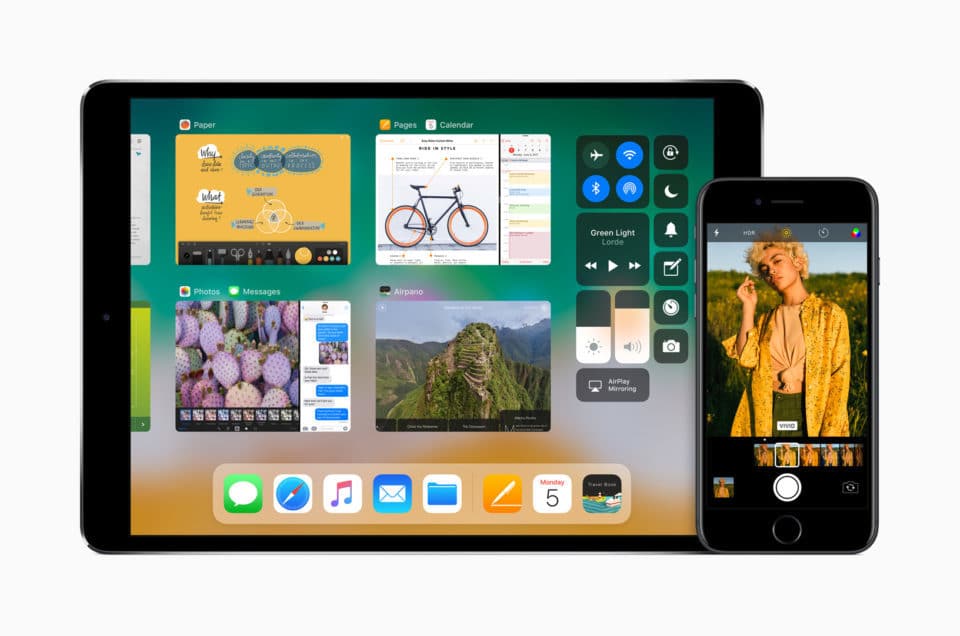 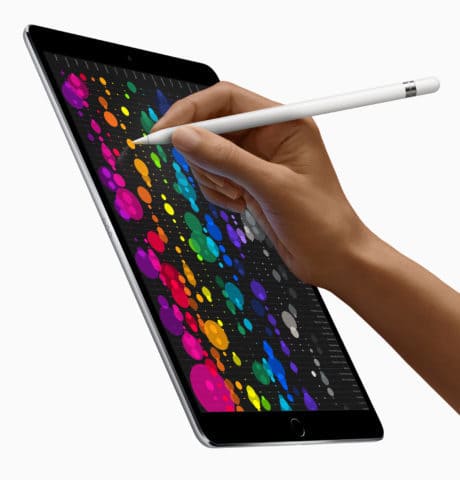 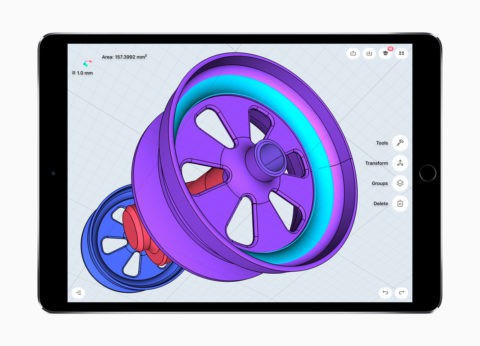 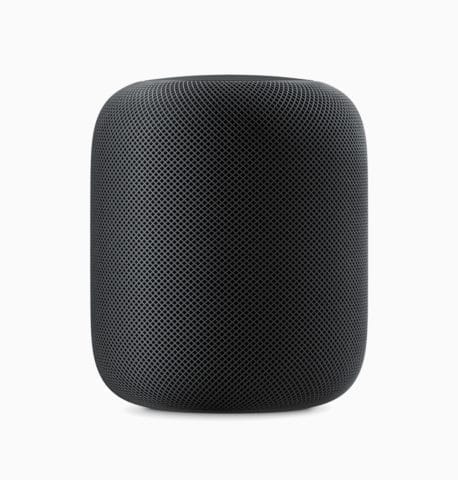 Hope that was useful guys! You can read more about each item on Apple’s site at the source link below. Let me know what you guys think of all of these (there were a crapton of announcements) in the comments below!