You are here: Tech Explained » 6 Hidden Features in iOS 10 That Will Make Your Life Easier (Video)

iOS 10 has a lot of new features. Apple announced a decent amount at their conference a while back, but now that people have been playing with the beta there’s been a bunch of features people have noticed that Apple didn’t have time to mention. I decided to take my favorite 6 hidden features in iOS 10 that will make your life just that much easier. 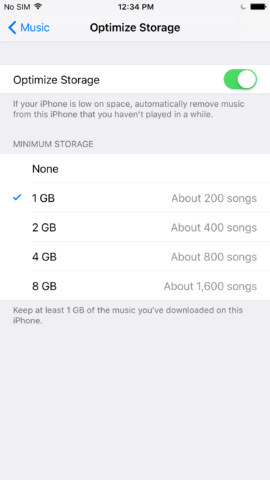 You might have a library of 10,000 songs but, let’s be honest, you really don’t need that many on your phone all at the same time. The issue is, how do you choose which ones to leave behind and then the pain in the butt of having to manually remove the ones you decide are not worthy of the storage space on your iPhone?

Apple has added an optimized music feature that allows you to set a storage amount for the music you download to the phone and then it’ll remove whatever songs you haven’t listened to in a while from the device. You can always get them back by redownloading them, by the way, but in the meantime, free up that storage for other, more important stuff. Like selfies, of course. 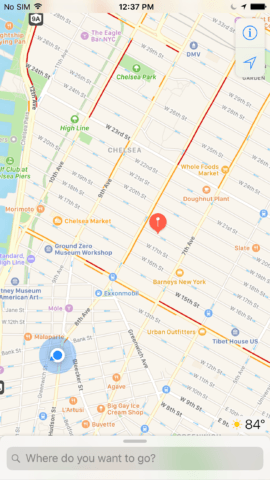 For those that seem to forget where they parked, Siri can now access your device’s sensors and determine when you stopped driving and started walking. It’ll then put a pin in Apple Maps for where you parked. And it does all of it, without you needing to tell it to.

So this is technically three features, but, together, they all equal a better Mail experience so let’s pretend they’re one for the sake of this list.

First up, if you have folders in Mail, iOS will now try and automatically suggest what folders to put mail in based on your history of putting emails in those folders. It does this by using things like the sender, keywords in the subject, etc. and will suggest the one it thinks you are trying to put it in when you tap on the folder option at the bottom while viewing a message.

Taking a note from the desktop client, iOS 10 can now show you all of the emails in a particular thread as you are reading the message. You can also show all the emails in the thread from the inbox view by tapping the arrows next to the thread.

Lastly, iOS 10’s new Mail app can now also know if you are receiving an email because you are on an email list. You can then tap the easily visible notification at the top to quickly unsubscribe from it. Something, you’d never do if you were on my email list, of course. Right?

IV. Two Safari Tabs at Once on iPad

Exclusive to the iPad version of iOS 10, you can now view two Safari tabs at the same time. You can activate this by long pressing a link and selecting Open in Split View or by dragging a tab to the side of the screen. Handy, right?

Another instance of a phone manufacturer gobbling up a third-party app feature and baking it into the OS itself, iOS 10 now allows you to draw on photos without needing another app. 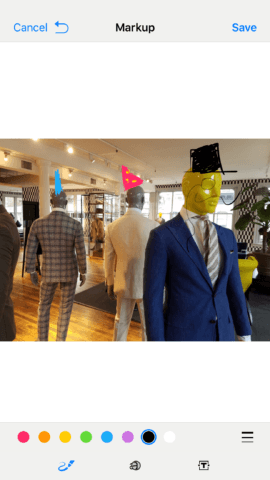 You can do it directly in messages right before sending a photo by selecting the photo to send, then tapping it to preview it, and tapping the markup icon at the bottom left of the screen. 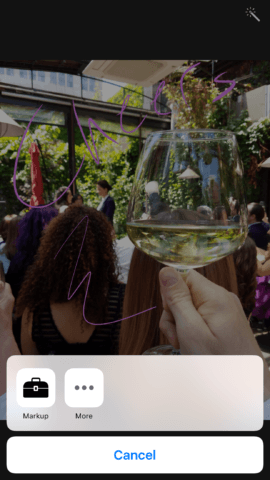 You can also do this directly in photos by tapping on a photo, tapping edit, then tapping Markup. 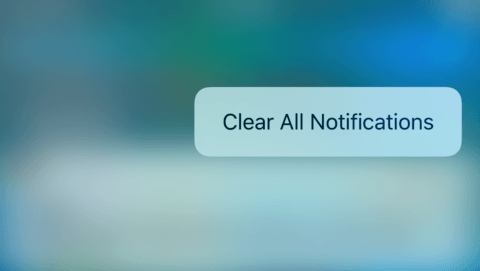 This one is a big one for me. If you have a 3D Touch enabled device, you can 3D press down on the x at the top of the list to get a Clear All Notifications option. FINALLY.

There you go guys, a few of the hidden features in iOS 10 that Apple didn’t mention at their event a while back. Let me know if any of these surprised you are you find any of them particularly useful. Also, be sure to leave any other cool features you’ve found in iOS 10 that others might not know about.

If this article was helpful, please share it! It’s greatly appreciated!