You are here: News » Here’s All the New Products Acer Announced Today in an Easy-to-Read Bulleted List

Today was Acer’s annual Next@Acer event where Acer showcases all of their new products in a rapid-fire presentation (the best kind of presentation?). Some of the devices worth noting are the Swift 5, the “thinnest 15.6″ laptop”; a new Helios 300 in white and gold, and some younger siblings of the monster we saw at IFA last year the Orion 9000.

As usual, here’s my bulleted list of everything Acer announced for those out there that just want the specs really quick.

First up is the 15.6″ Swift 5, marketed by Acer as the thinnest 15.6″ laptop ever. After the success of the 14″, they decided to make a 15.6″ that is the same general size and weight thanks to much smaller bezels.

Unfortunately, we weren’t given all the specs be here’s what we were given:

They released a new 360 version of their Chromebook as well called the Chromebook Spin 13. 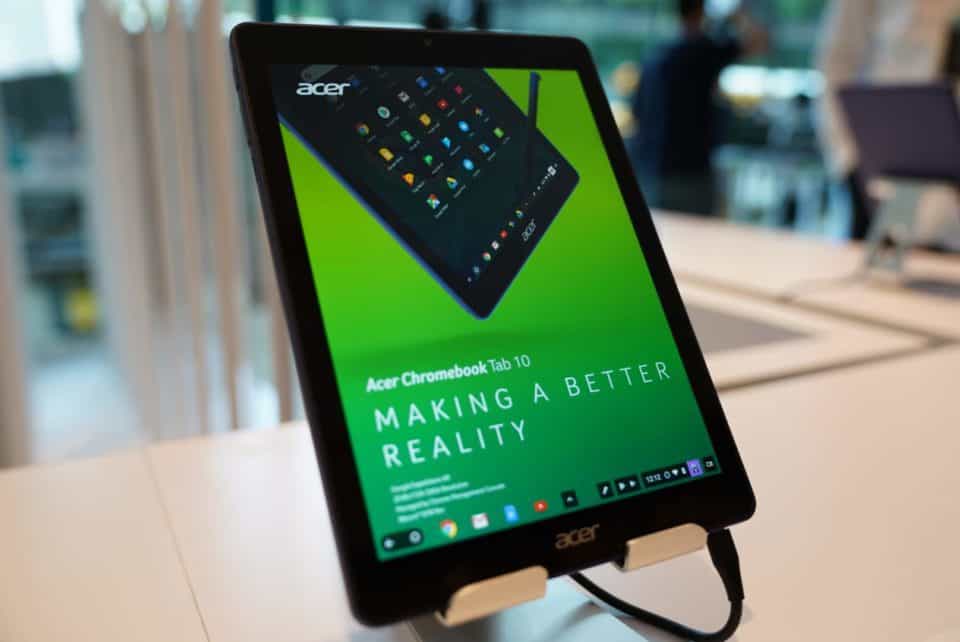 In an odd move (most likely aimed at educational markets, I suspect), Acer announced a Chromebook tablet called the Chromebook Tab 10.

Their new mid-range gaming desktop, the Nitro 50, comes with some decent spec options.

The super popular Helios 300 gaming laptop best know for being the “best gaming laptop under $1000” by most reviewers is getting a special edition gold and white version as well as a little bump in specs.

With the latest i9 processor, we have the new Helios 500 gaming laptop. 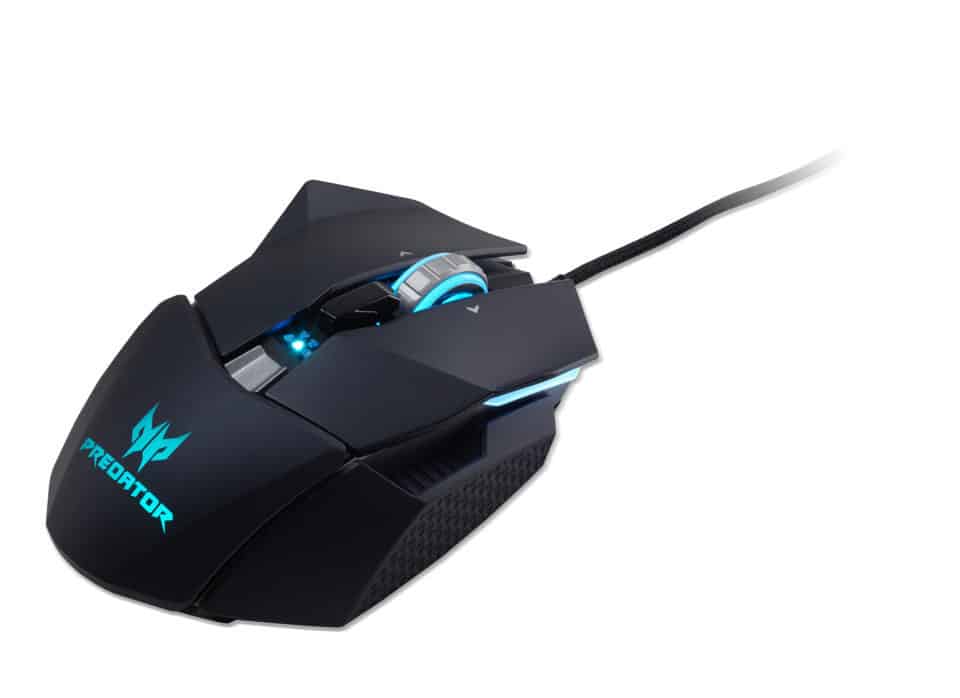 We also have a new Predator gaming mouse.

For those who are very serious about their gaming rigs, Acer made a hard pelican case. 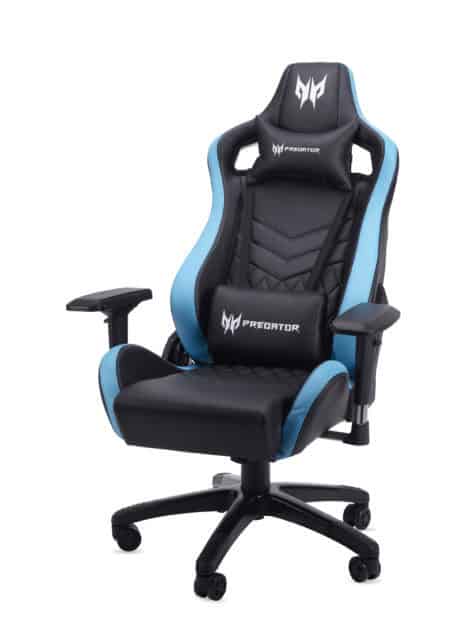 The Orion 9000 from IFA was a monster of a gaming desktop with just ridiculous specs. Today Acer announced they had made two smaller siblings for those that still need crazy power but maybe not that crazy.

And finally, we weren’t shown it, but we were told there is now a Predator X coming. It’s essentially the giant Orion 9000 but with Intel Xeon professional processors instead of the normal consumer ones.

And there you go, everything Acer announced today. I can’t wait for the day I see someone rolling the gaming chair down the street with their hard case containing their Predator X to a LAN match.

What do you guys think of the announcements? Does anything excite you guys?