I’ve been using the Razer Core X with my Razer Blade Stealth for a while now, and it’s great. I have a GTX 1080Ti in it and it’s plugged into an ultrawide monitor, all of which translates to a great dock to edit my videos on and charge the laptop via the same cable, etc. I have to admit though, I used to have the Razer Core v2 and despite its much higher price tag, there are two things I missed from it that the Core X didn’t have: ports besides the sole Thunderbolt port, and, obviously, brightly colored LEDs.

It seems though that Razer was working on a solution. This is the Razer Core X Chroma and, personally, I think it hits the sweet spot for an eGPU in a number of respects.

Firstly, if you aren’t familiar with an eGPU, the short explanation is that it is a housing that you can put a proper graphics card in, plug it in via Thunderbolt cable to your Thunderbolt-capable laptop and then the laptop can use that GPU as if it was internally installed in the laptop and gains the graphics performance boost that provides. 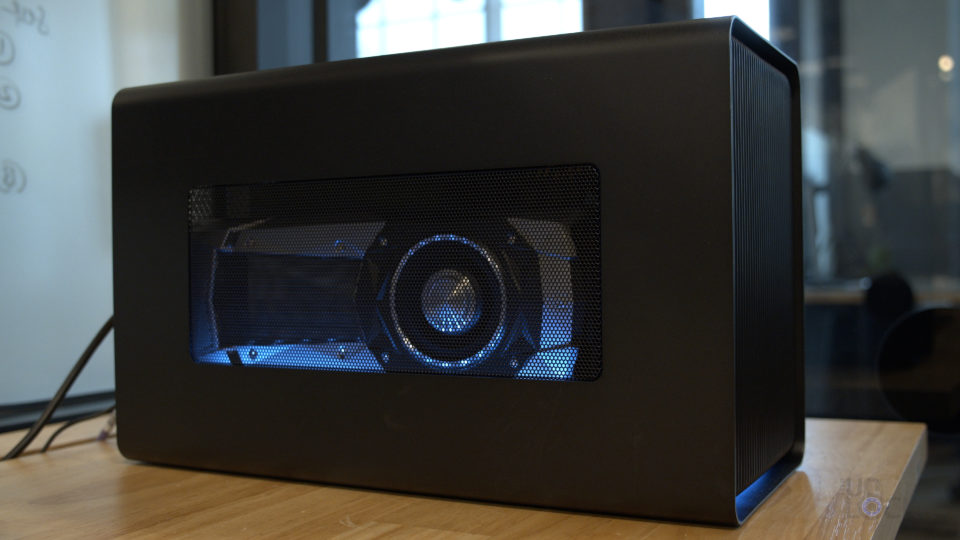 Check out my video on the newest Razer Blade 15 with RTX Graphics here.

Now, the Core X I originally had was Razer’s way of trying to get the cost for their housing down. The previous Core v2 cost about $499 and the new Core X costs just $299. 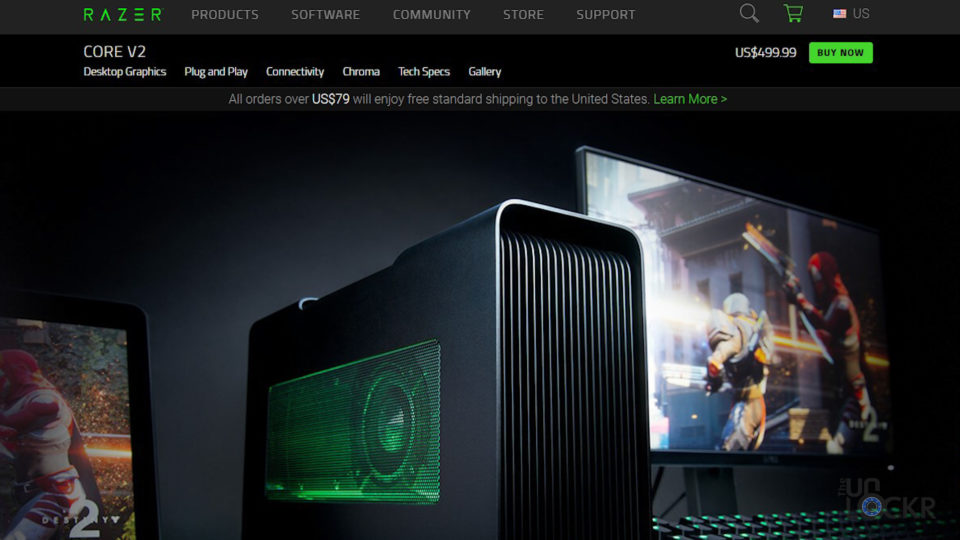 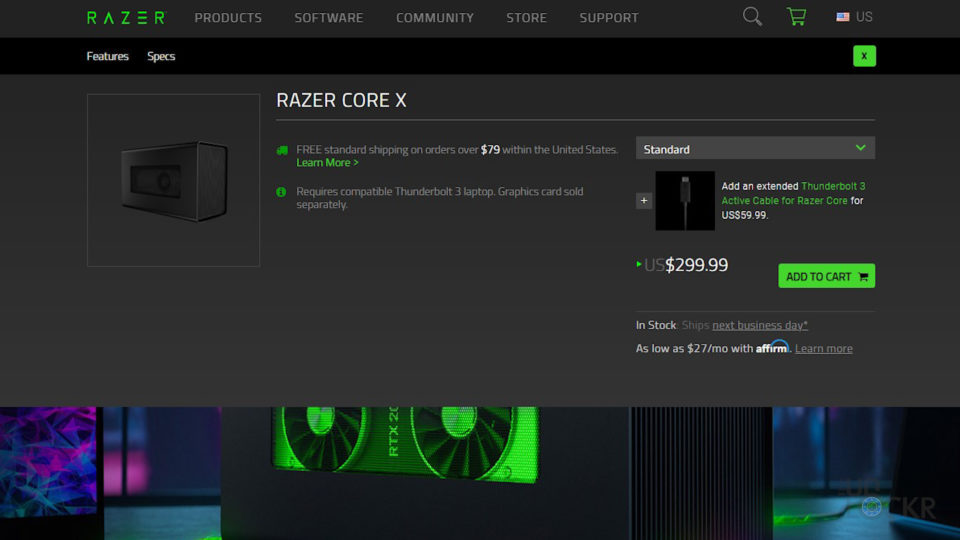 To do that though, as I mentioned, they removed Chroma lighting and all of the ports on the back. So if you just wanted a full-sized eGPU without any frills, you could do so for a much more competitive price. Now, though, it seems Razer has managed to literally put all of the ports and that Chroma lighting into the Core X, but, and this is the most important part, do it while keeping the Core X price under $400. 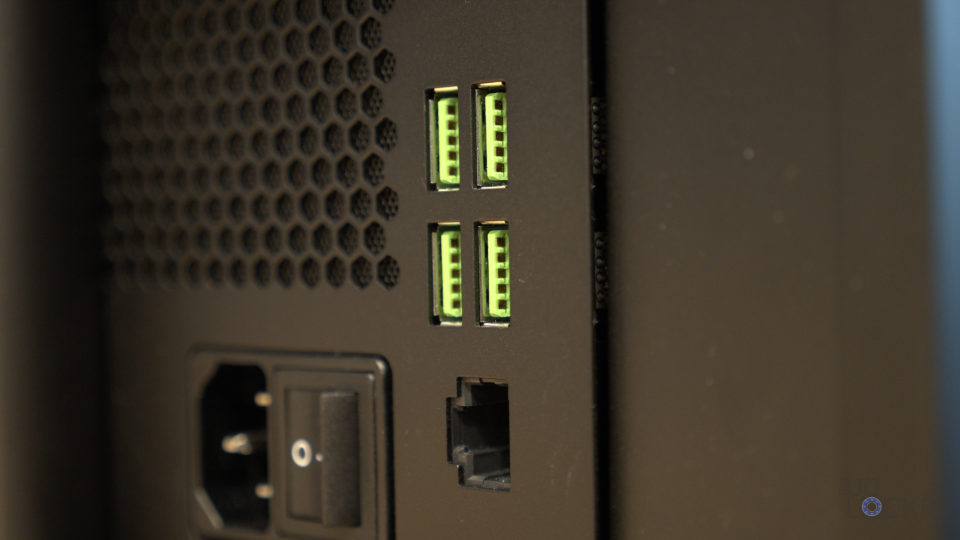 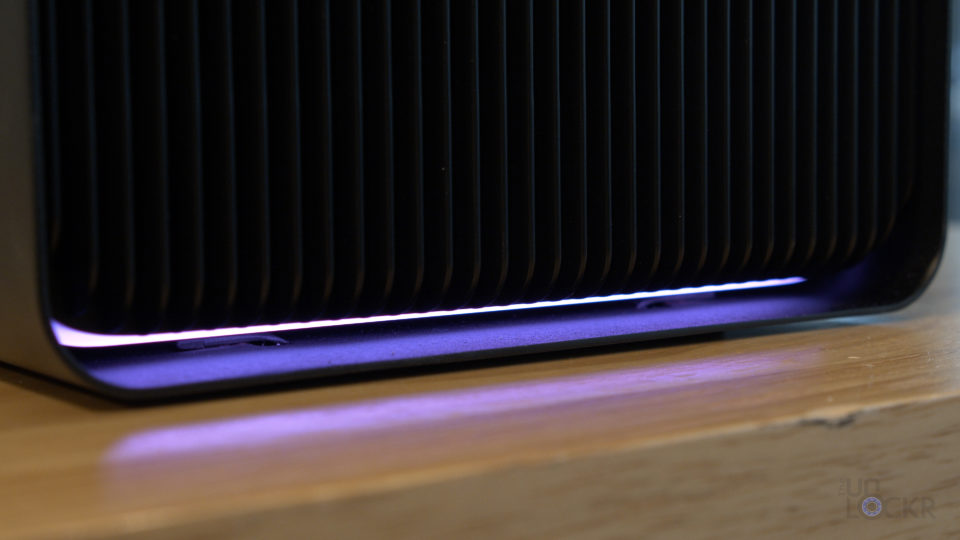 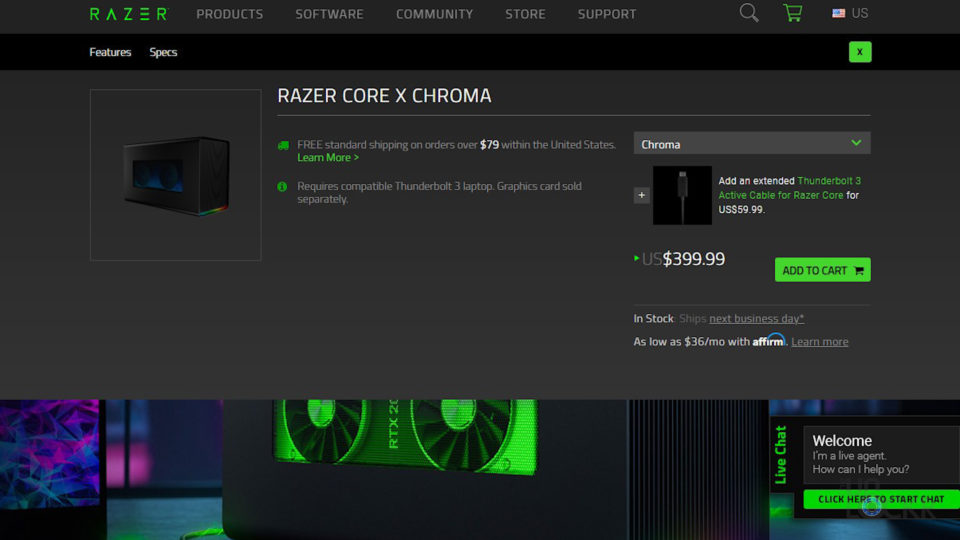 So, now, you get your expected eGPU that can handle any up to three-slot sized GPU up to 500W. There is 100W of power delivery over USB-C for the laptop, as well (and the Core X and Core X Chroma both work for Windows and Mac, by the way), and here are some score differences on benchmarks with and without the Core X Chroma on my Razer Blade Stealth 2019. 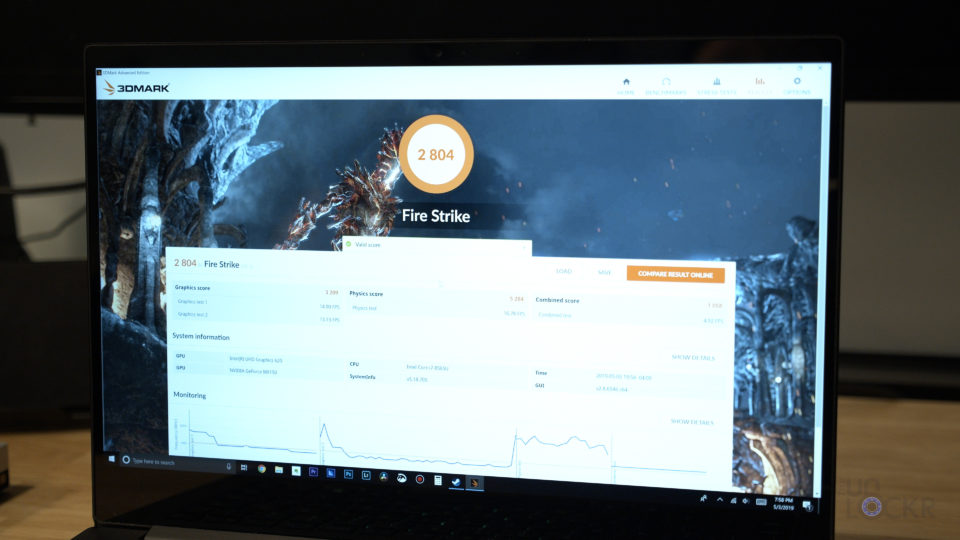 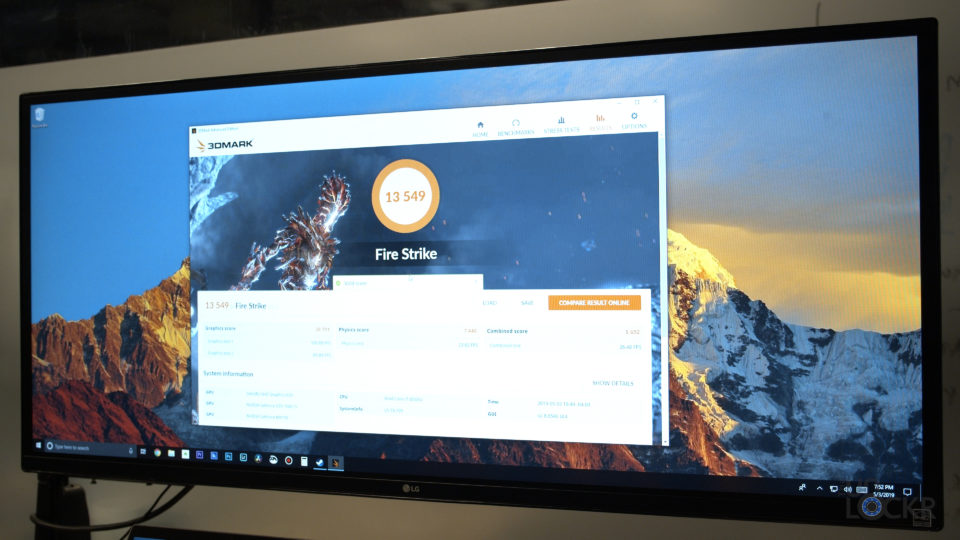 In addition to that though, you get four USB 3.1 Gen 1 ports and a gigabit ethernet port.

Oh, and Chroma. Did I mention there are Chroma lighting effects? OK, cool. 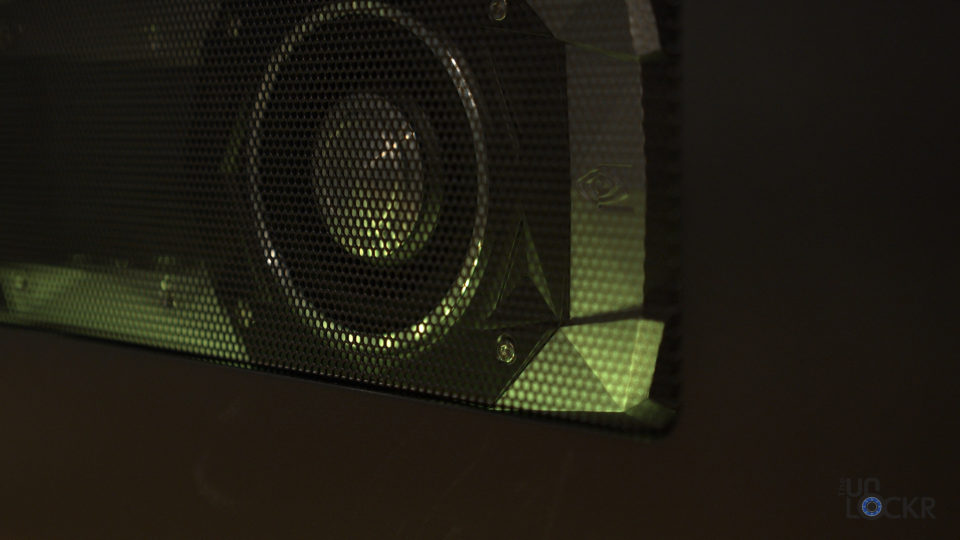 Now, you might be wondering why it kinda sounds like I’m suggesting this $100 more expensive eGPU over the standard Core X, and that’s because, well, I am.

Now, most people I know who have an eGPU setup on their desk, connect to their monitor(s) and treat it very much like a dock for their laptop. They come in, plug in the one Thunderbolt 3 cable and they’re ready to go. 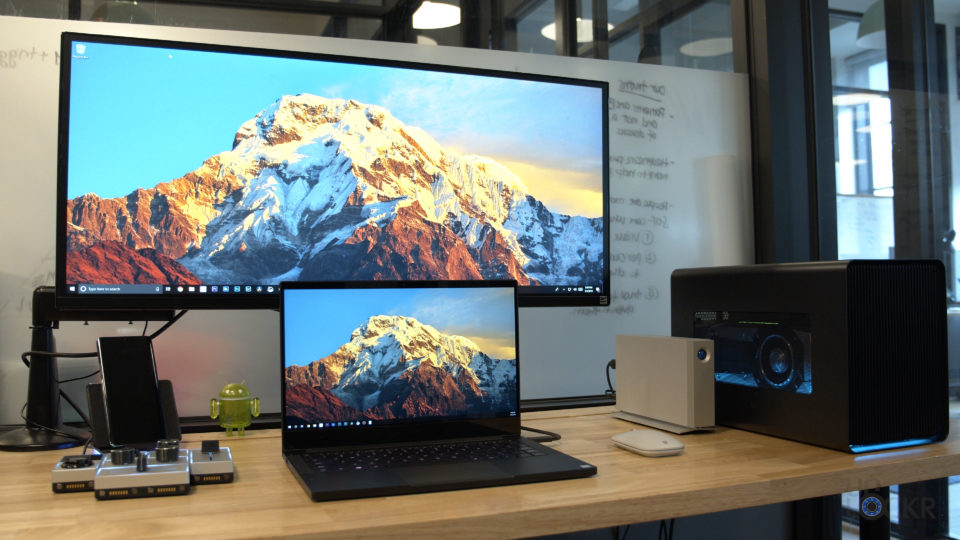 Now, it may seem small, but to me, for a dock to feel truly useful, it needs to be able to help me eliminate the using of the preciously small amount of ports I have available on my laptop. So the fact it has four USB ports on the back means I can leave all the peripherals I use with my laptop while docked, plugged into it, as well as get faster internet by plugging in directly to the ethernet cable in my office). 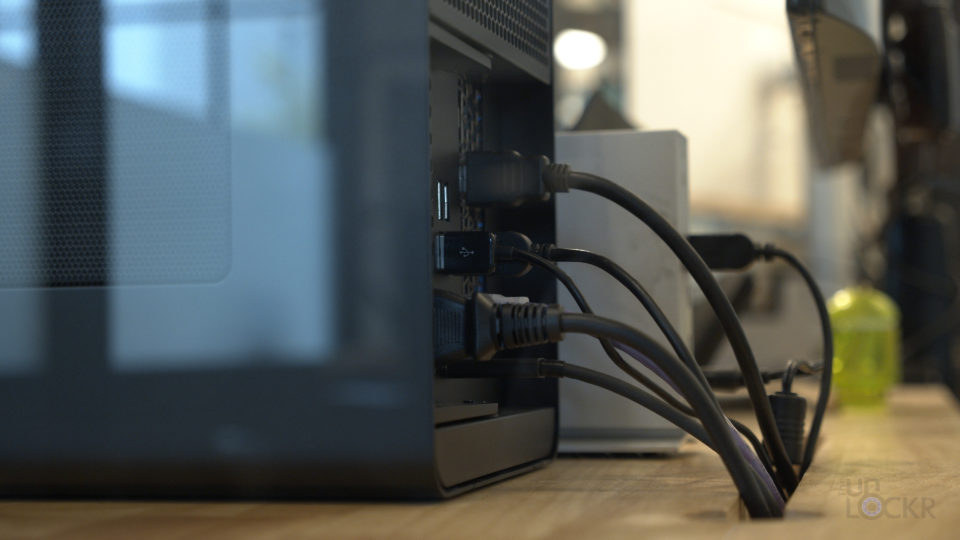 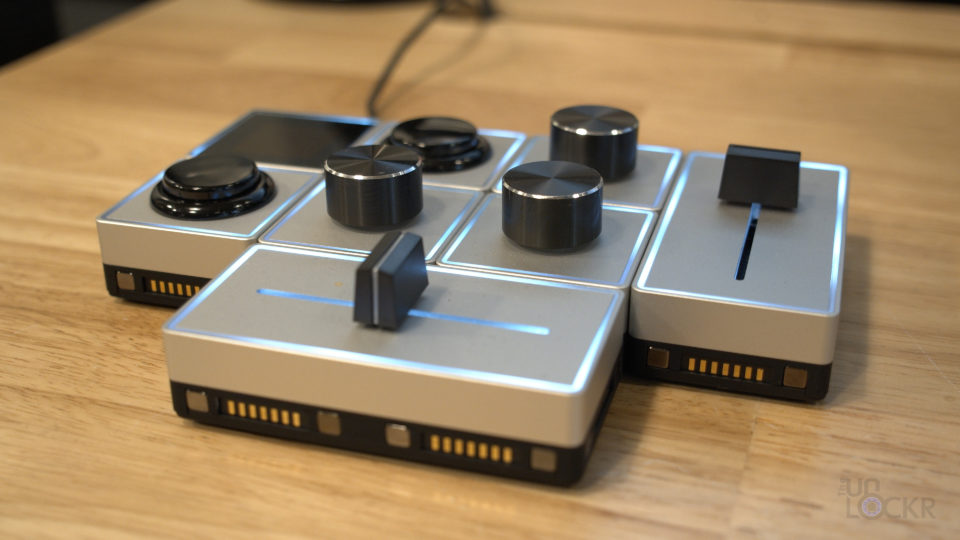 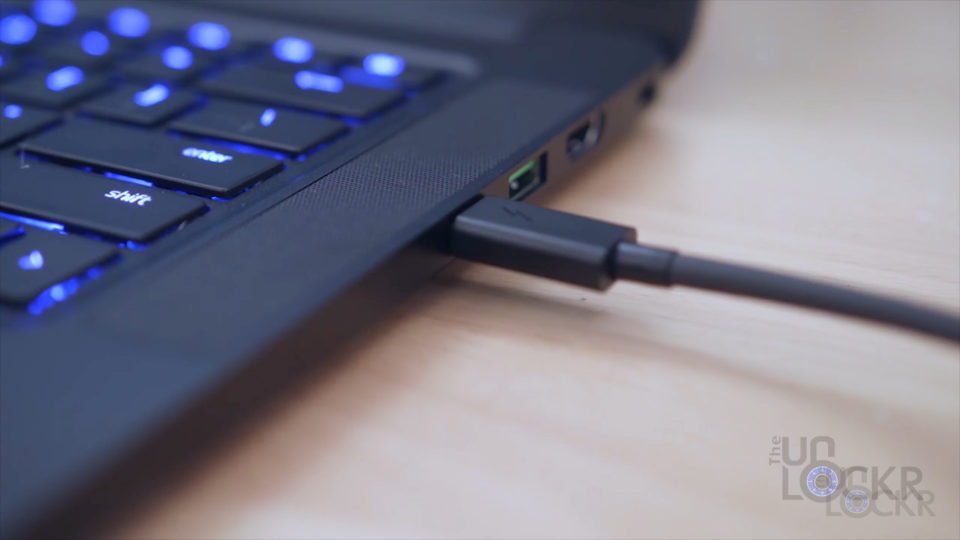 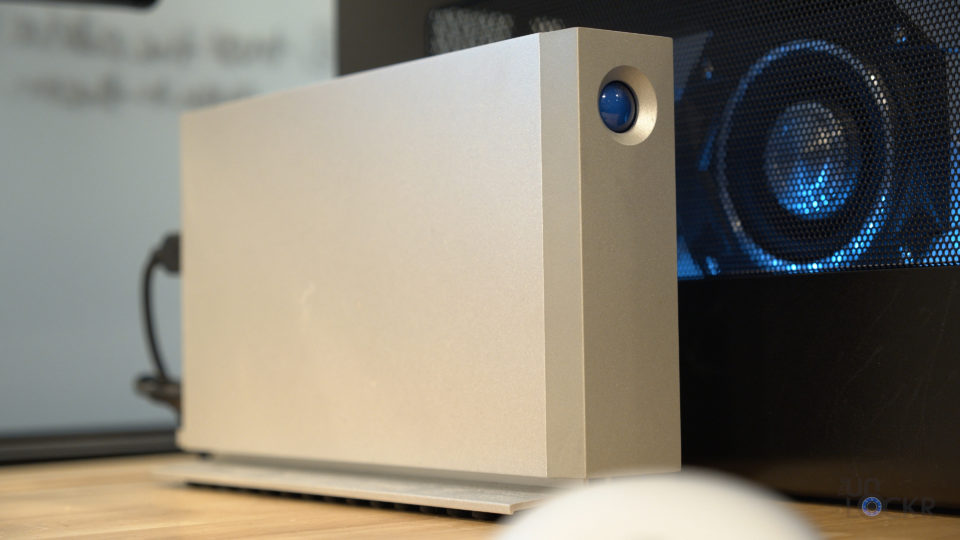 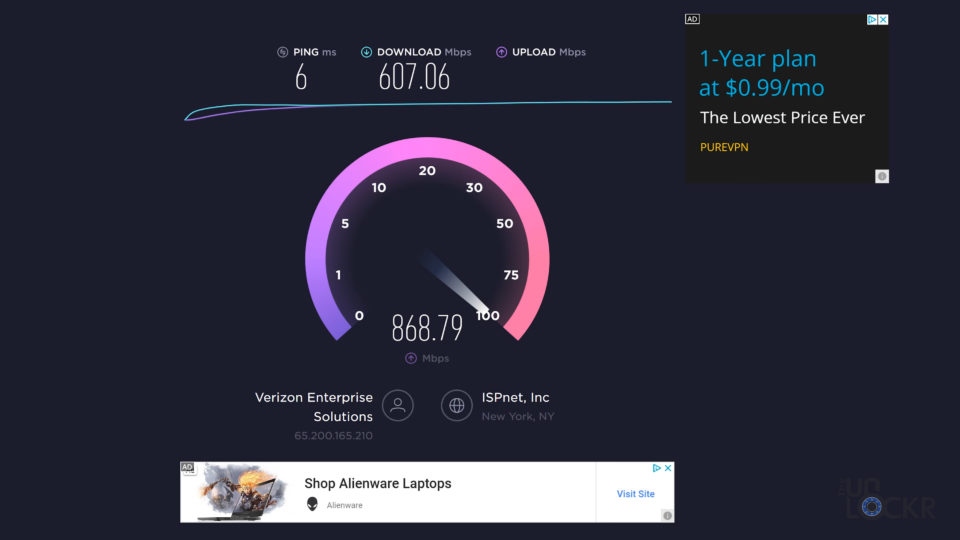 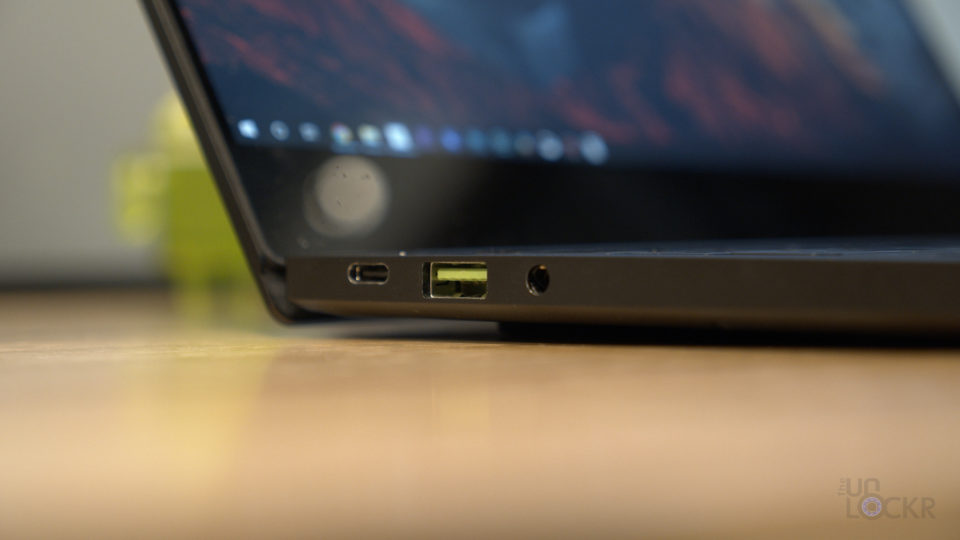 To me that convenience and added functionality it adds to my laptop, is worth the extra $100.

Here is the Core X Chroma for anyone interested in checking it out. Let me know what you thought of this in the comments below and, as always, thanks for reading and sign up for my weekly newsletter for more tech videos/tips/tricks/news.