You are here: How To's » App Review: Karen, an All-Too-Personal Life Coach

These days, we use our phones for just about everything. Games, communication, calendars, scheduling, stalking exes on Facebook and tweeting clever rants on Twitter –there’s little we don’t rely on our mobile devices to help us do. And if you’re having some personal issues and need to work through your problems, there are even apps that claim to be life coaches.

That’s right, no need for pesky human interaction at all, just let your tech fix your life for you. And this is where Karen comes in.

Developed by Blast Theory in conjunction with The National Theatre Wales, Karen is a unique blend of gaming, storytelling, and psychological profiling (intrigued yet?). The app is an interactive art piece, centering around a woman named Karen (played by actor Claire Cage of Brit tv’s “Coronation Street” and “Being Human”). A self-professed life coach in need of a nice lie down on a psychiatrist’s couch herself, Karen quickly develops boundary issues as she gets to know you. The piece delves into how connected we are to our mobile devices, and aims to explore just how much we technology-hungry humanoids will confide in and relate to our phones. 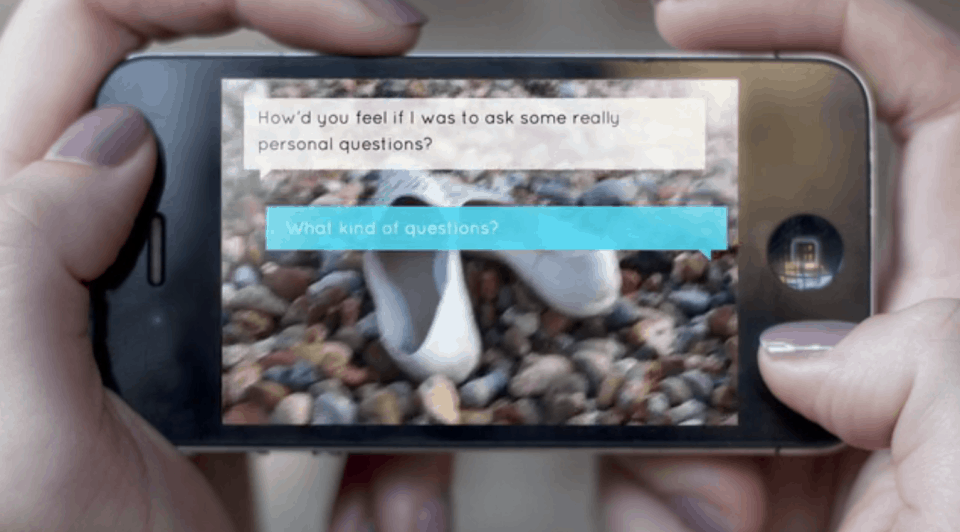 Along with the Mixed Reality Lab at the University of Nottingham and Dr. Kelly Page, Blast Theory wove together elements from various psychological evaluation tests –which measure personality traits such as openness, conscientiousness, extroversion, and neuroticism –into the story. Karen begins by asking you a series of questions about your mood and personality. However, she is quick to drop in tidbits about her own life –recent breakups, various life-stresses, and her roommate Dave (who may or may not be in love with her). Depending on your reactions to these circumstances, Karen tailors your experience to see just how far you’ll go with this new tech-based “relationship.” 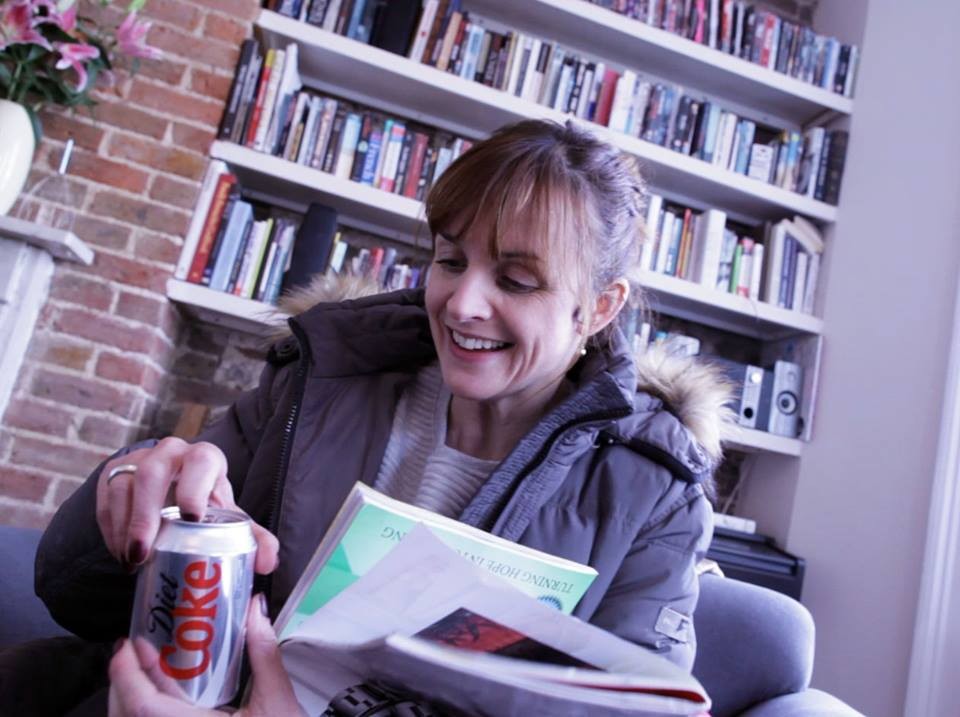 For example, when I played through Karen, at one point I ended up following Dave into her room to snoop around her things (after much convincing …I’m not a total jerk). This, of course, then set off a later scene in which Karen’s trust in me was shattered.

The game –if you can call it that –is strangely intriguing. The episodes are timed out, sometimes requiring you to wait days before the next “session,” and sometimes notifying you out of the blue that Karen really wants to chat with you right this instant. I found myself looking forward to each new episode of Karen, and was totally intrigued by her train-wreck of a life.

However, I also found myself being wary of how honestly I answered these questions, knowing that the app is using any data I give it. Did I really want to open up to my phone about my thoughts and feelings? It was certainly an interesting concept.

Blast Theory is known for its brilliant uses of interactive media, and focuses on the social and political aspects of technology. They aim to create projects that blur the line between fiction and reality. In the case of Karen, they looked into the idea of mobile phones as a cultural space, one that is both intimate and public at the same time, and how willing we are to share personal information quickly over technological platforms. 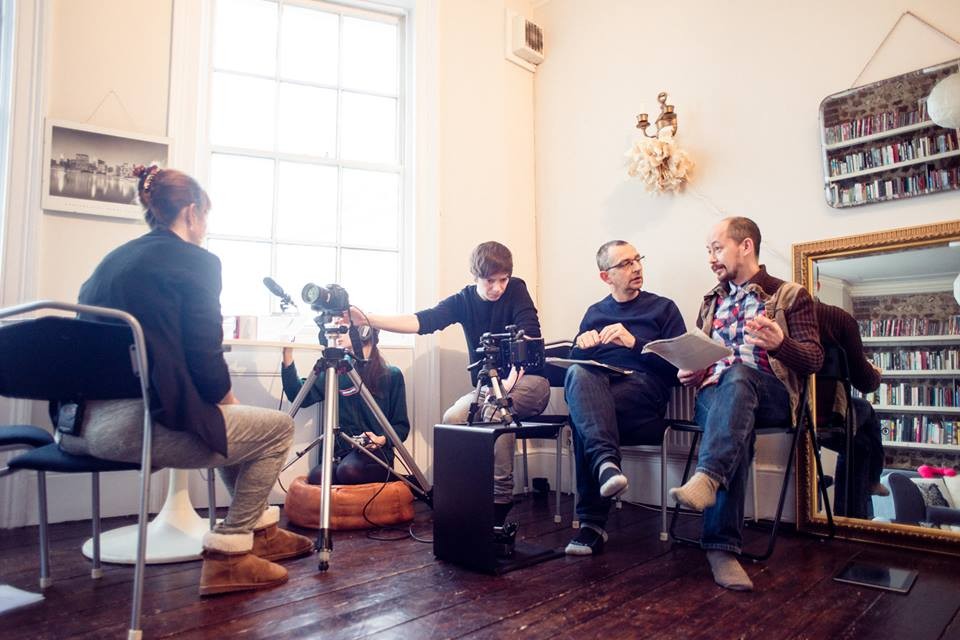 The app launched on April 16 of this year, and was met with a great deal of enthusiasm (especially considering there is currently no “art” category in the app store). Karen has also been featured in the Tribeca Film Festival’s Storyscapes competition, which centers around new, interactive approaches to storytelling. The app is free to play through, though if you want to read your psychological profile at the end it costs $3.99 (womp womp). It is pretty cool though, as it collates your answers and actions throughout the game and rates you on various psychological levels, as well as shows you how you stack up against other users.

Whether you play Karen for fun, or really delve into the deeper issues of our tech-reliant society, or just want to see how you stack up psychologically, the app is an intriguing project that allows you to interact with your phone in a whole new way. Oh, and be sure to check out Blast Theory for more info on Karen, as well as all their other cool projects.

But I gotta run, I’m late for an appointment with my new bff, K…