So maybe you’re a video creator and you are building your new editing rig. You have an awesome external SSD for editing your crispy 4K footage, but you aren’t quite sure what’s the best SSD you should put inside your computer that’ll give you the speed you need without costing a crazy amount of money.

B&H was kind enough to let me wander their megastore here in NYC to see if I could find the best internal SSDs for editing 4K video and I ended up with four I can easily recommend.
For criteria, I used the following to help me decide which to put, or omit, from this list:

First up, the undisputed champ: the Samsung 860 Evo. 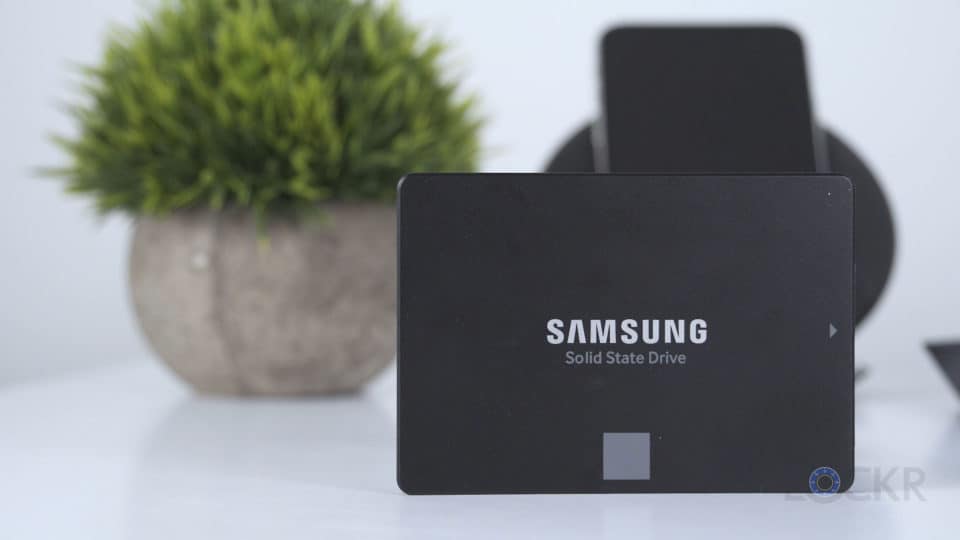 This is the successor to Samsung’s super popular 850 Evo (there’s also a Pro, but speeds are similar and the Evo is cheaper, the only benefit of the Pro models is they are rated to last longer but this won’t matter for your average person as the SSD will last a while regardless). Now, you may be wondering what is the difference between the 860 and the older 850? Under the hood, a decent amount but, frankly, it’s a tiny bit faster, has better endurance, and, here’s the kicker, is the same price at most places as the 850 so why not get the 860? 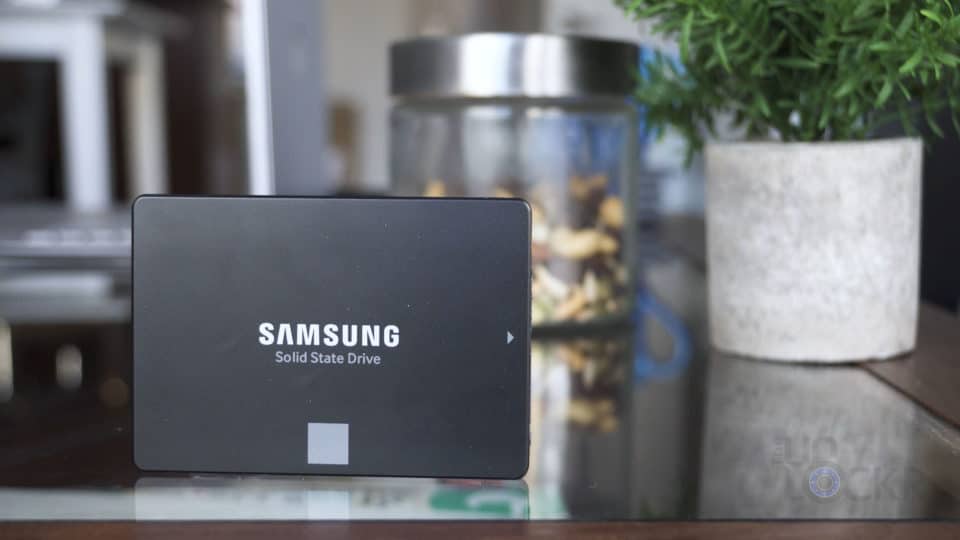 With it plugged in I decided to run a benchmarking test on it to see how it did there and here are the results of that. 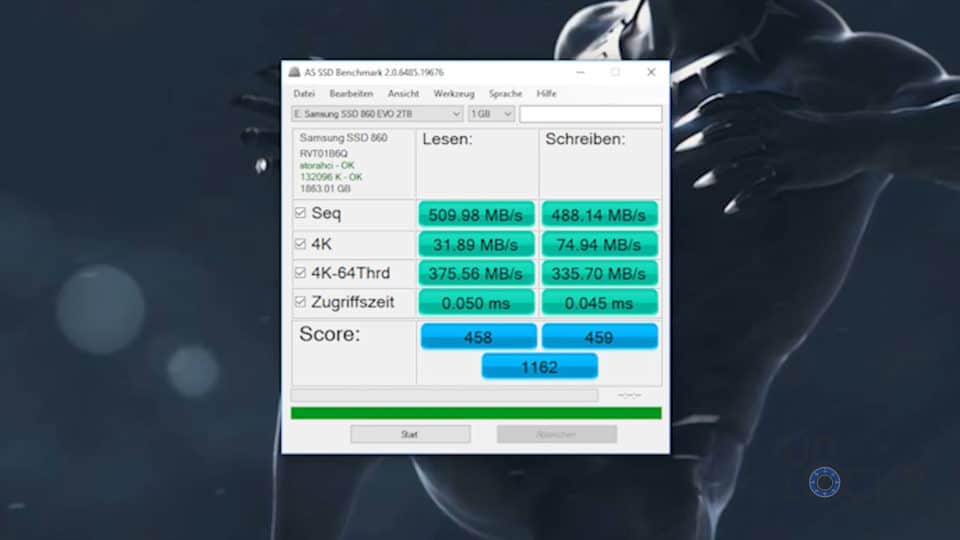 Next, I copied some footage to it to see how well it did as a sort of real-world test. It did about 400mb/s on average–plenty for editing directly from the SSD. 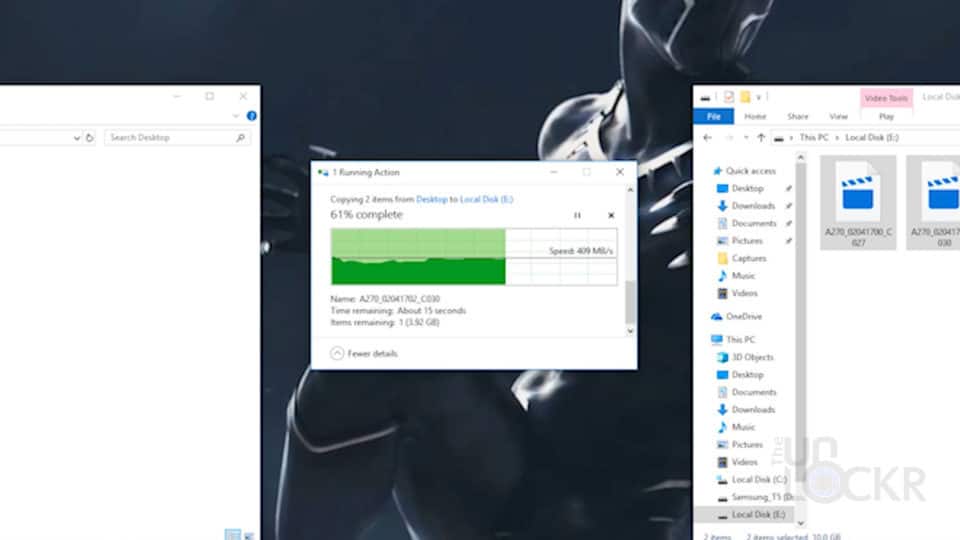 It’s also super slim and looks great (in case you have a see-through case for this editing machine). 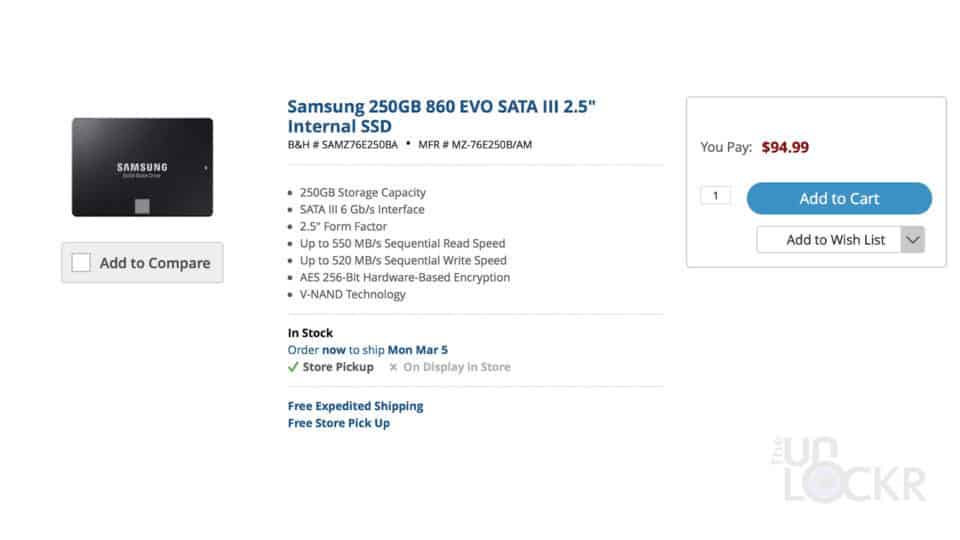 There is also the 860 Pro but unless you need the extra warranty and are planning to use it in a high-use business setting, I’d save the money and stick with the EVO.

So, the 850 was an undisputed champ thanks to the fact it was super fast, at a much cheaper price per MB than most competitors, from a trusted name in SSDs. Easy formula, right? The 860 improves slightly on this but since the release of the original 850, other manufacturers have had a bit of a chance to catch up so there are a few more to now also consider. In particular…

Check it out on Samsung.com

If you’re not familiar with Crucial as a brand name, Crucial.com is a place I remember a LONG time ago as the best place to find new RAM for your computer thanks to their pretty extensive tool for making sure you got the memory that was guaranteed to work with your system.

They are owned by Micron though and have been making memory for over 35 years in one form or another. 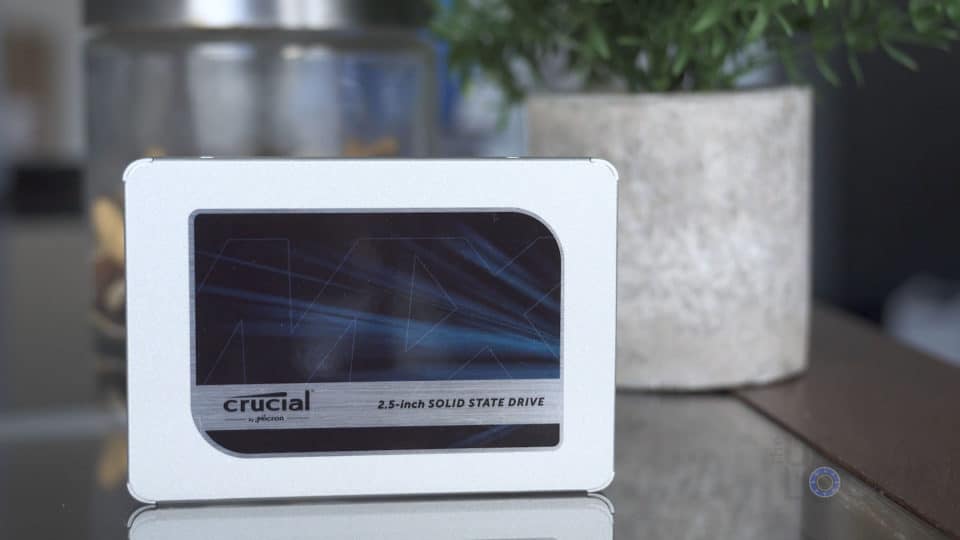 The SSD I found to be on-par with the Samsung and others on this list is the MX500. In that same benchmark test it got about the same results with a slightly faster read speed than the Samsung but slightly lower write speed. 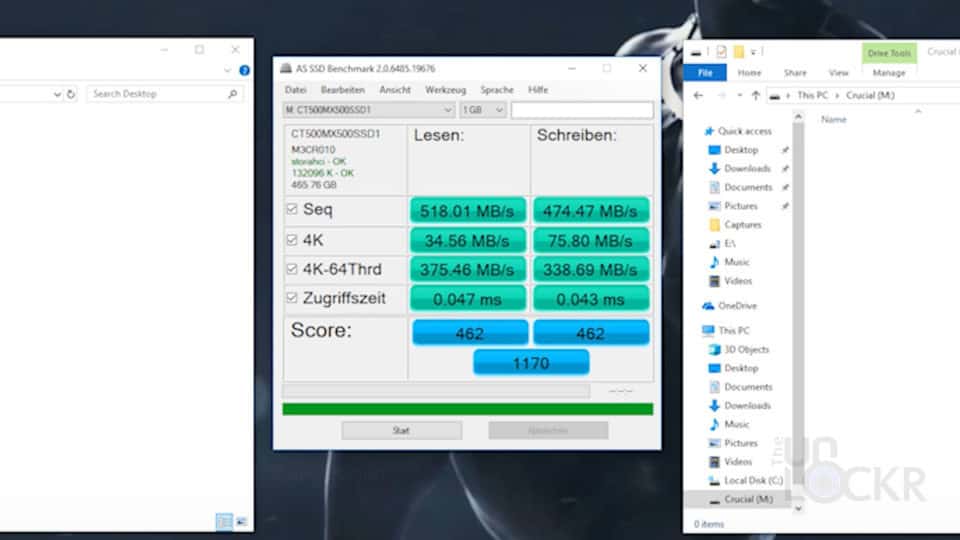 And in my copy and paste test, it basically mimicked the Samsung. 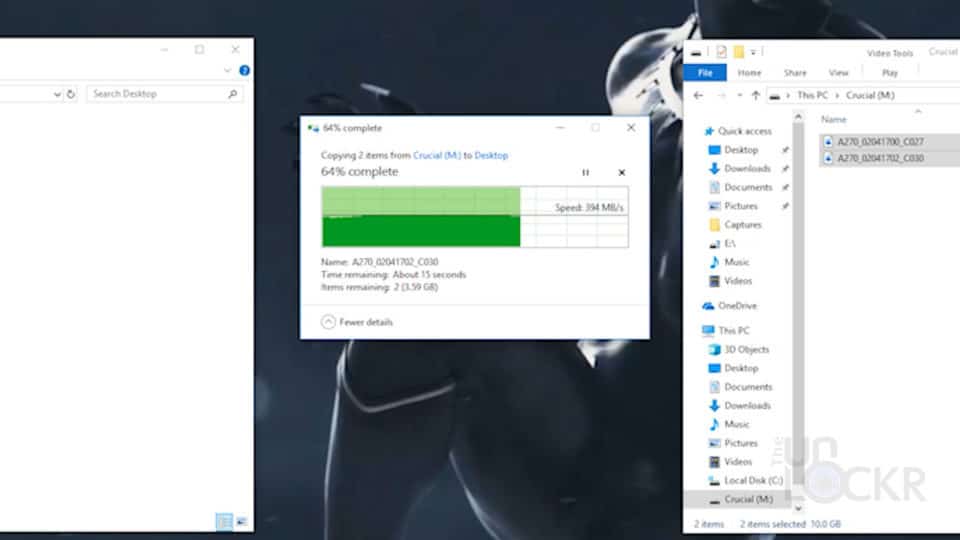 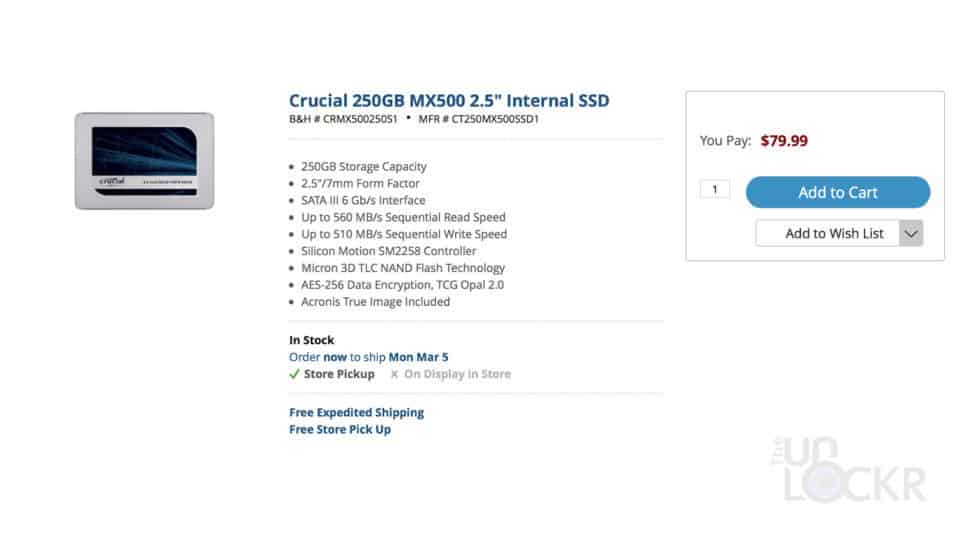 The next two SSDs are both names you will undoubtedly recognize, starting with SanDisk. 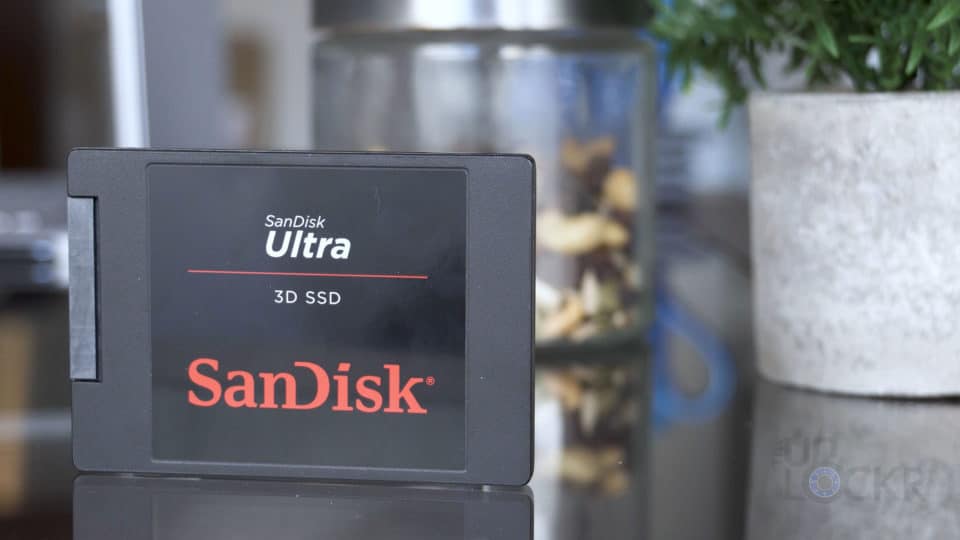 The SanDisk 3D SSD actually did a bit worse in the benchmarking test, with a slightly lower read speed and an even lower write speed. But in the copy and pasting test it did the same as the other two. 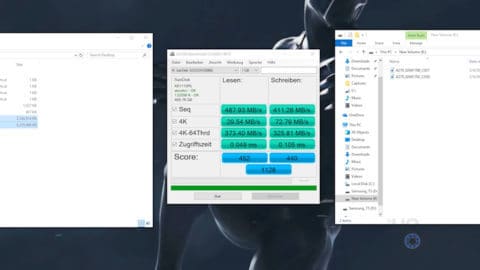 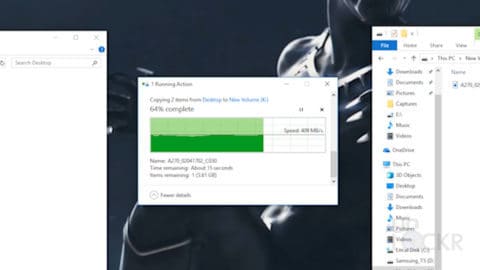 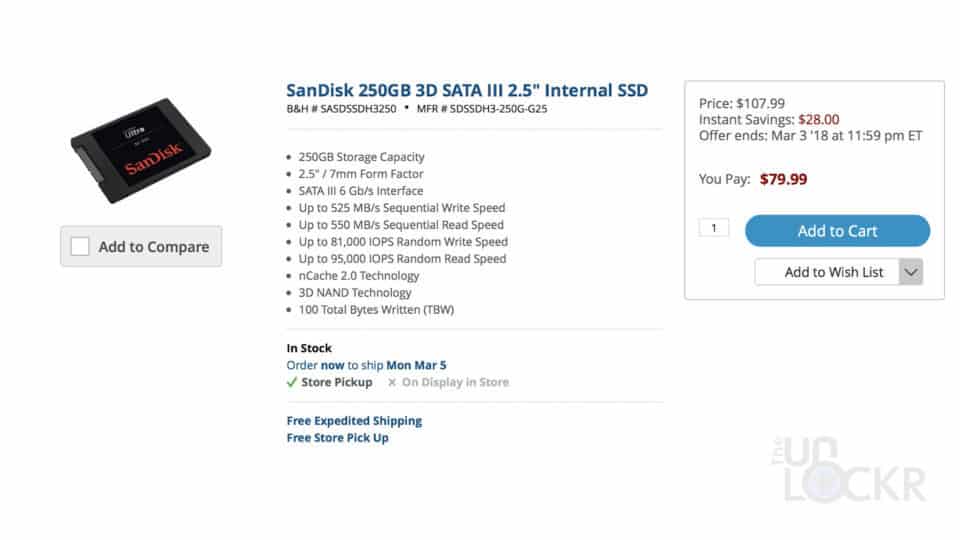 And finally, the other name you’ll recognize for these things: Western Digital. 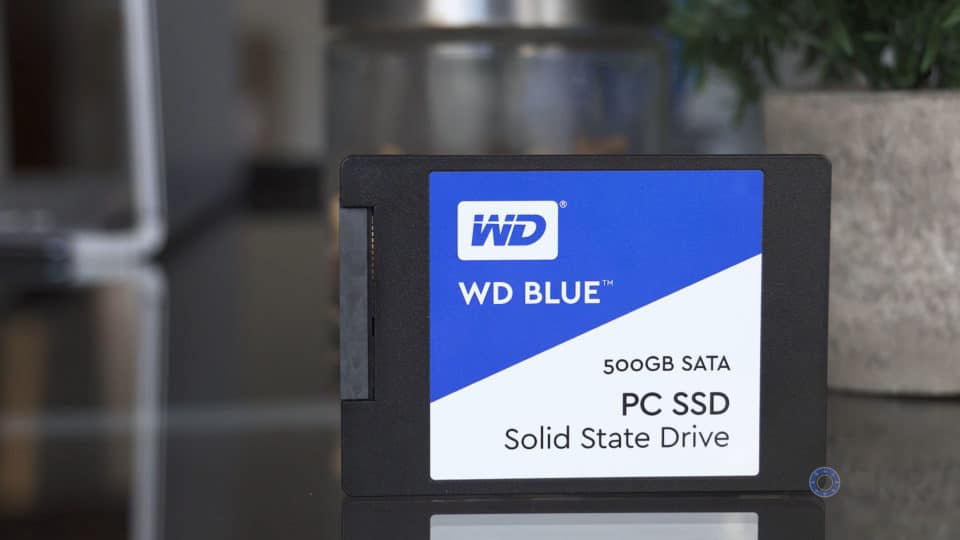 Now, I feel like most people associate WD with backup services or more consumer-grade storage options. But, they actually fo make faster hardware for professionals like this WD Blue SSD.

And, it’s no slouch. Results in the benchmark were the slowest in read but still a respectable 465mbps and a similar write speed to the 860 and Crucial at 483. In the copy and paste though, basically identical to the others. 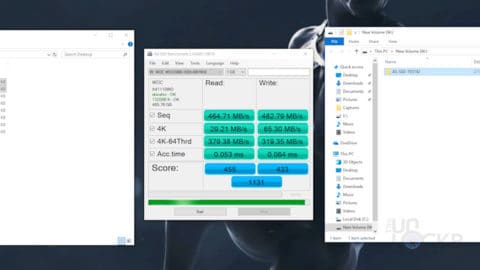 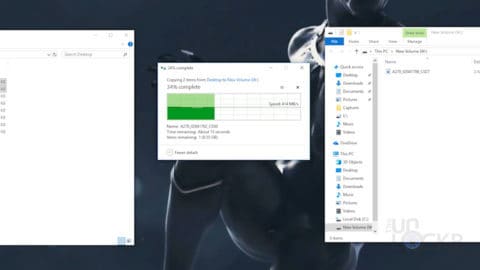 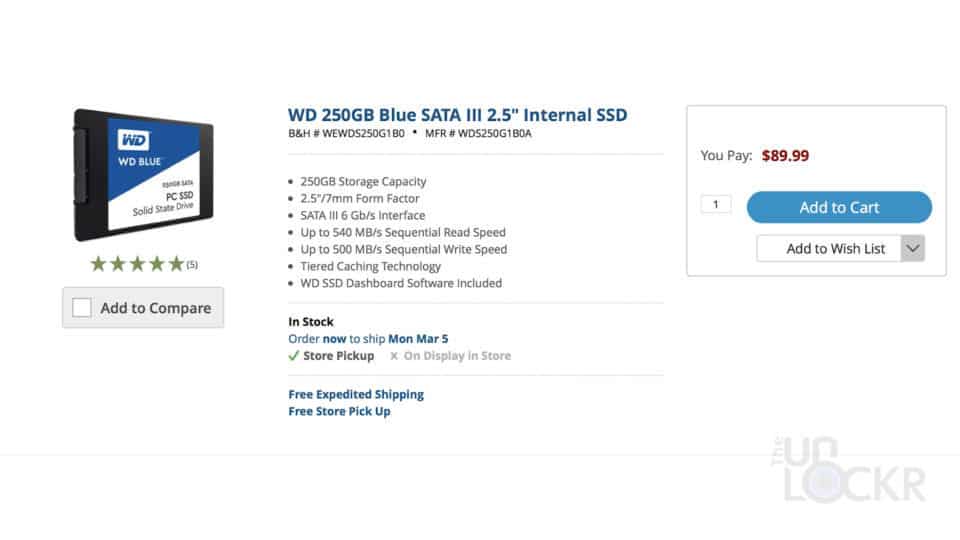 And there you go, the best internal SSDs I could find for higher-resolution video editing. Let me know what you think in the comments below or if you have any experience with these or have others to suggest as well and don’t forget to follow me on Instagram for more tech.