You are here: Latest Tech » Blackberry Key2 LE vs Key2: What’s the Difference?

Blackberry released a new variant of the Key2 and showed it to us here at IFA in Berlin. And, it looks remarkably like the Key2, until you put the Key2 next to it. There are a few differences between the two though, and some are pretty significant, so in this video, let’s go over what exactly those are.

First up, after Blackberry was given feedback in testing that the Key2 was a bit masculine with its metallic design and angular sides they’ve now softened the edges and are offering the Blackberry Key2 LE in three colors to make it less polarizing. 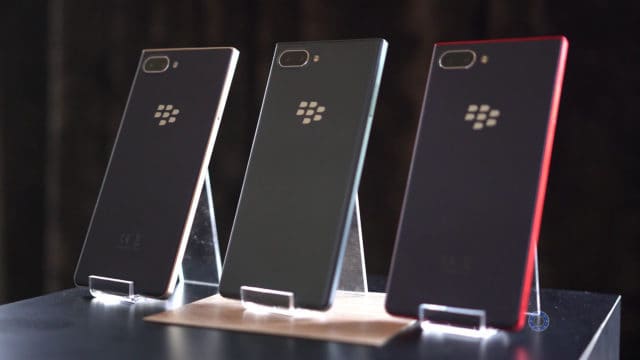 We have Champagne which has a dark blue back and front with accents around the edges and in between the keys of gold; we have the Atomic (which looks awesome) and is the same dark blue with hints of this bright red; and finally, we have Slate which is this blue-grey color but over the entire device instead of just accents like the other two. 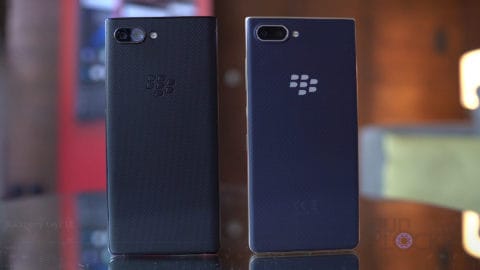 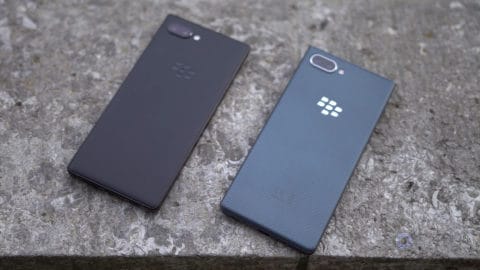 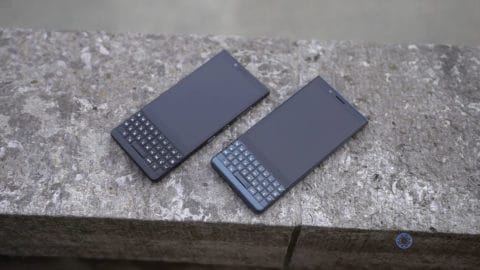 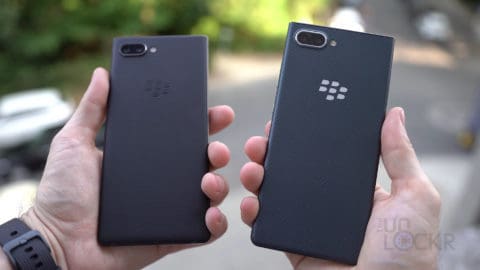 Beyond the coloring, the frames are made out of a polycarbonate instead of aluminum like the Key2 and are about 12 grams lighter than the original Key2. 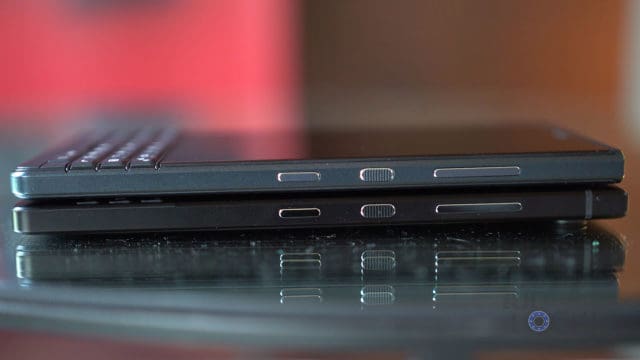 On the back, the Key2 LE has a 13MP camera and a 5MP depth sensor (not a lens you can use and so doesn’t have telephoto either) compared to the dual 12MP sensors of the Key2. 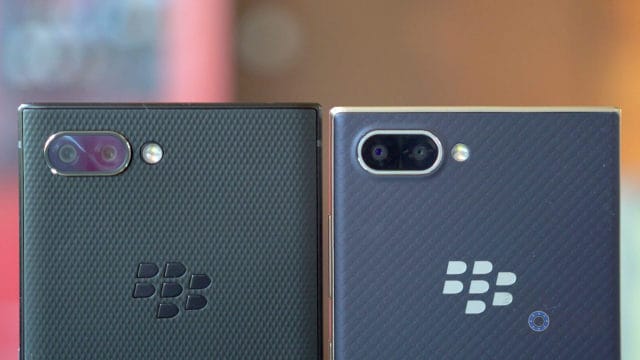 The keyboard on the front is the same Key2 layout, which is great, but it isn’t capacitive. So while you can still use the fingerprint sensor in the space bar and speed keys, you can’t swipe on the keys to navigate, etc. 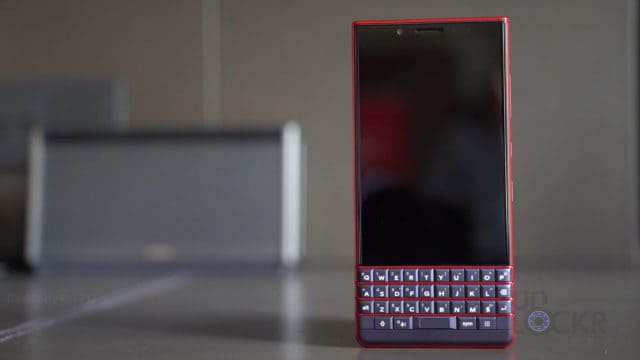 Inside the device, we have a Qualcomm Snapdragon 636 instead of the Snapdragon 660 of the Key2).

We have a 3000mah battery instead of a 3500mah battery (which they claim will still give you plenty of battery life thanks to the chipset).

Other than that, we have the latest software that supports dual apps for specific social networks so you can have two accounts with the same network on the device at once as well as an option for Google Assistant to be set to the convenience key. Both of these features will be coming to original Key2 users via a software update in the near future though. 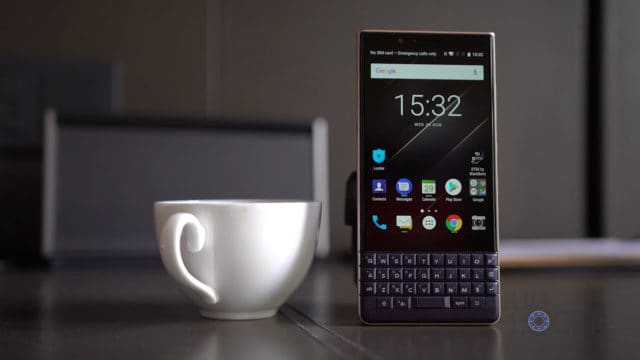 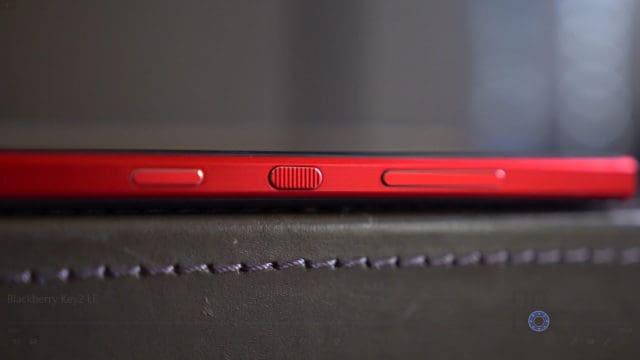 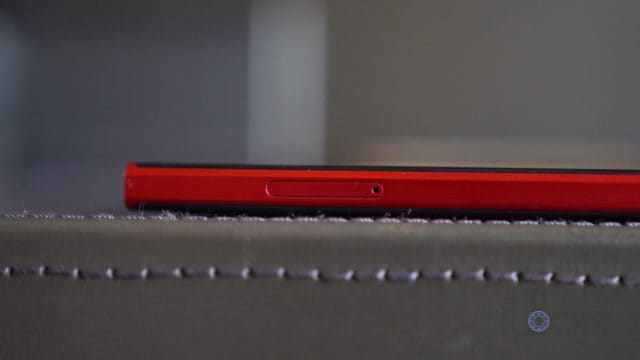 And now, for the perhaps, most significant difference between the Key2 LE and the Key2.

You might have noticed that the LE seems to be a bit less than thee Key2 when it comes to specs. And while that might seem odd, it makes sense when you look at the price. The new Key2 LE will start at around $399 for the 4GBs or RAM\32GBs of storage model, and about $449 for the 4GB/64GB. That’s a $250 or almost 30% cheaper than the Blackberry Key2.

Check out the Key2 LE here.

Which frankly brings it into a much different bracket and might help some people who are still craving the physical keyboard life but weren’t willing to pay a flagship price for it to give it another look.

What do you guys think of it?