You are here: Best Tech » Phones » 8 Cheapest Qi Chargers You Can Buy (Video)

So a while back I did a video on some of the best Qi chargers and while they were awesome chargers they weren’t terribly inexpensive.

So afterward it got me wondering something–how cheap could you get a Qi charger for.

I went searching the web and ended up finding some on Amazon that I bought and tested that worked great and were inexpensive as well as found a few in a place that I probably should have guessed to find really cheap Qi chargers–China.

Qi Chargers in My Shop

Now for the ones in China that means that the shipping cost is way more than the cost of the Qi chargers from there I decided to get a bunch of different ones, test them all out and come up with the 5 best ones I could find that all worked as advertised and were cheaper or at least super close to the ones I found on Amazon and then figured out a way for you guys to get them if you want them for cheap without the crazy shipping cost as well–more on that later.

First up let’s start with the Chinese ones, we have what we’ll call, Qi Charging Disk Style 1 (China?).

This one is made of a clear plastic and has a rubberized circle at the top to stop your phone from sliding off, is available in black and white and comes with a microUSB cable but no charger (just like all of the ones on this list, you would just use the charger that came with your phone, another way of keeping the costs down but I personally don’t mind). 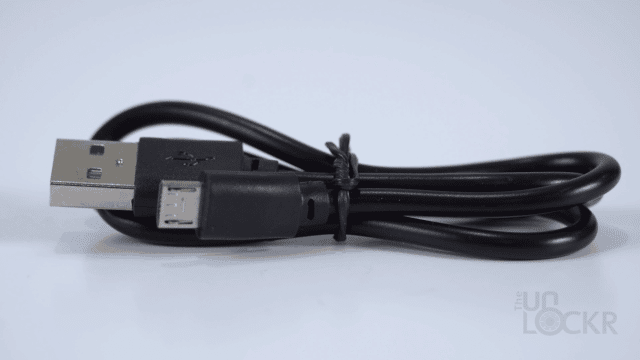 Next, we have this one which we’ll call Qi Charging Disk Style 2. 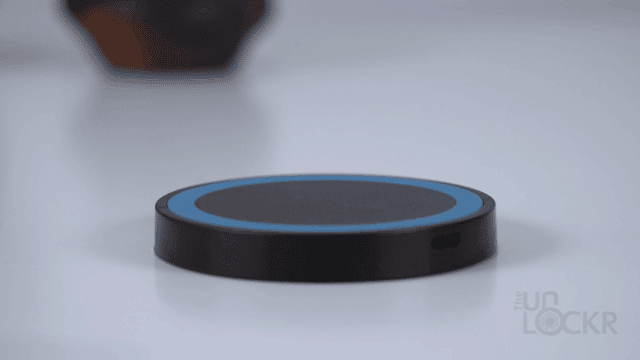 It’s smaller than the first but has the same specs basically and comes in black and blue and orange and white. 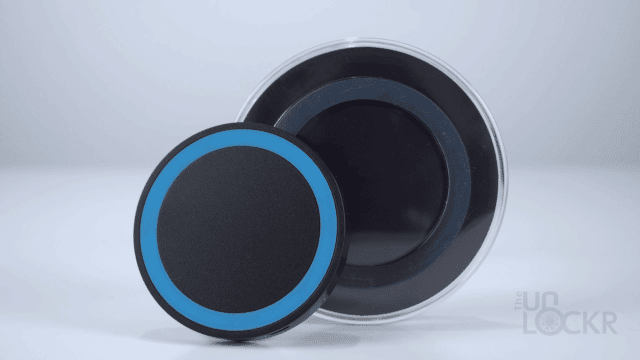 Along with charging my iPhone X just fine, I also kinda like that it disappears under the device basically, which is clean to me.

The last standard disk-shaped one I tested and liked was this wooden one that I liked basically cause it was wooden and thought that looked cool. 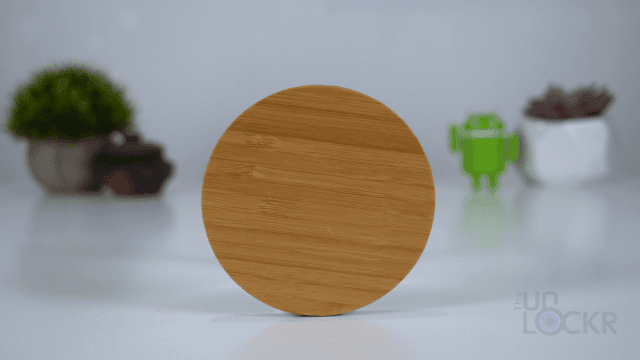 Now all of these so far are standard Qi wireless charging speed but I wanted to see if I could find a few that were fast charging capable (and actually worked and weren’t so expensive). I found two.

Now, as for the Amazon ones, first we have the ALOOK Qi charging pad, that retails for $9.99 and, like a lot of these, is a plain thin disk that you use your current AC adapter with, lay your phone on it, and will work with phone cases that aren’t too thick. 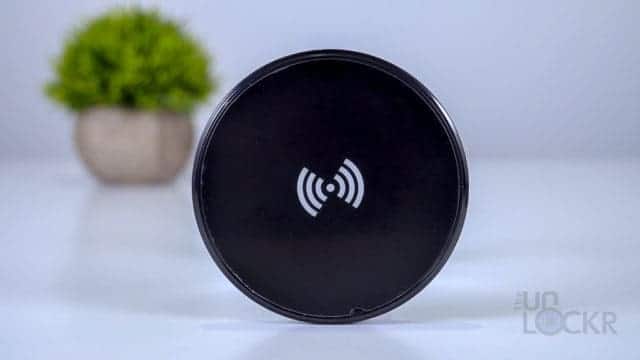 Next, we have the YoTech Qi charger, which is similarly spec’d but I liked the fact that it has a more unique triangular shape for those that like that look better and also has less logos on it, too. It is also not a fast Qi charger, doesn’t include the AC adapter, and is around $13 with free Prime shipping. 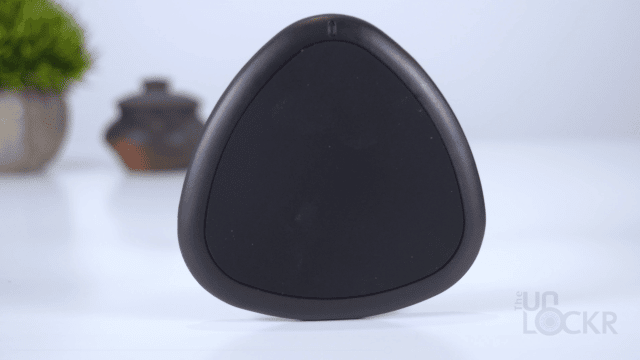 And finally, from the Amazon crew, we have the Omoton charger. Which, again, is that same slim disk shape with the same specs as the other non-fast charging ones, the thing I liked about it besides it’s $13 price tag with free Prime shipping is the fact that it comes in black and gold so another option style-wise should you want.

And there you go so these were the cheapest chargers I could find on the web. Now, for the Amazon ones I’ve left links below to find those if you want but for the Chinese ones, the only way for these to be purchased one at a time and not incur crazy shipping fees and times, I bought a bunch of them and put them in my store on my site so if you want one you can head to the link I left below to get most of them for under $10 plus shipping. And, of course, full disclosure, they’re in my store so I do make a very small amount when each one sells but I appreciate it, it helps support the channel and thought it would be helpful to some of you guys out there too to be able to get Qi.

Qi Chargers in My Shop