You are here: How To's » Google Nexus Two with Gingerbread on its way for Christmas?

From time to time, rumors have been popping up about the fabled Nexus Two, even after Google’s own Eric Schmidt quashed them in July.  But this time around, the rumor seems to originate from City A.M., a business paper based in London which purports that the N2 will not only be released, but will also be available with Carphone Warehouse in the UK, unlike Nexus One’s Google-exclusive marketing strategy. 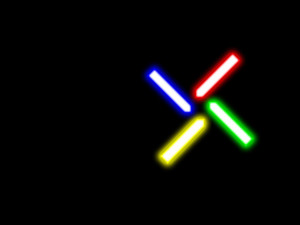 Now we should be taking this with a bit of skepticism, given Mr Schmidt’s assertion, but let’s evaluate what actually points towards a Nexus Two.  Other than the fact that City A.M. is a pretty credible source, Google stopping sales of the N1 through its website coupled with the announcement of the Android’s next iteration, Gingerbread, for the season and the impending restrictions on the Nexus One support forum also point to an imminent successor to Google’s firstborn.  Also, what better way to showcase its next major update to its popular OS than on a spanking new Google-branded superphone?

Regardless of the rumors, if there does exist such a device,  we as consumers would be the ones who would benefit the most.  If the same values that made the Nexus One such a great phone are employed on the second version too, that is.