A package from HP arrived and inside is a very interesting looking-computer with a very familiar logo. 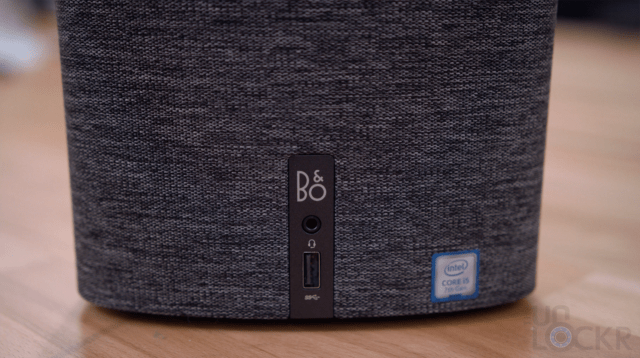 That logo is Bang and Olufsen and if you aren’t familiar they’re known for their high-end audio equipment which tells you that this compact little desktop probably has a focus on audio. Which it does.

Head here to get the least expensive HP Wave I mentioned in the video.

This video was sponsored by HP but all opinions are my actual opinions, and I would never do a sponsored video on a product/service if I myself didn’t truly think it was something I’d actually recommend. I hope you enjoy regardless of the sponsorship and if you have any questions about advertising on my site, check out my advertising policy and feel free to reach out to me personally here. Thanks!

The HP Pavilion Wave has a unique top-facing speaker that aims at a parabolic reflector that projects the audio in 360 degrees. And, it sounds good. Loud, crisp, not a lot of bass but overall really good actually. 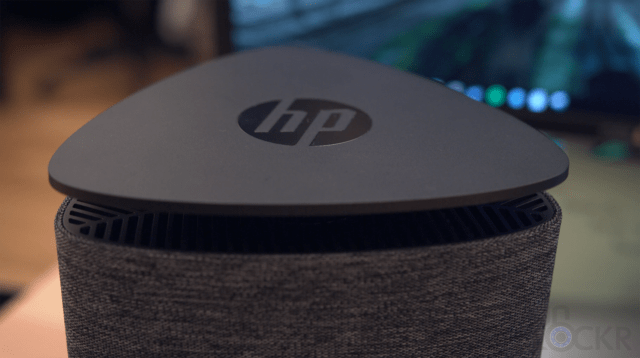 Besides sounding good, this thing is also quite the looker. 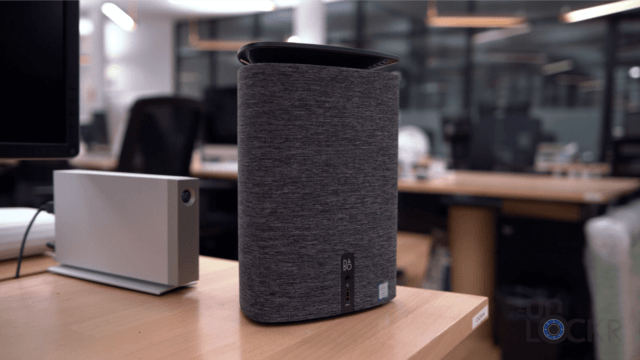 The chassis is super clean and compact and has all of its ports neatly arranged around the back in a column.

These ports include an SD card slot, a USB 3.1 Type-C port, 2x USB 3.0 ports, a DisplayPort, HDMI, Gigabit Ethernet, the AC power port and a Kensington lock slot (which is used to lock the computer down to an desk, for example, using a special chain). 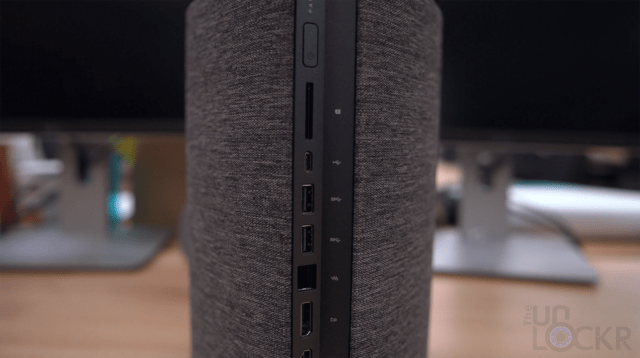 Around the front there’s a solitary USB 3.0 port and a headphone jack for easy access.

The entire computer is covered in this threaded material that, combined with the unique triangular shape give it a unique aestetic that frankly I wouldn’t mind displaying on a desk instead of my usual under it.

Inside this model I have here is a quad-core Intel i5 processor, 8GBs of RAM, an Intel HD 630 GPU, and it has a 128GB SSD coupled with a 1TB hard drive inside. 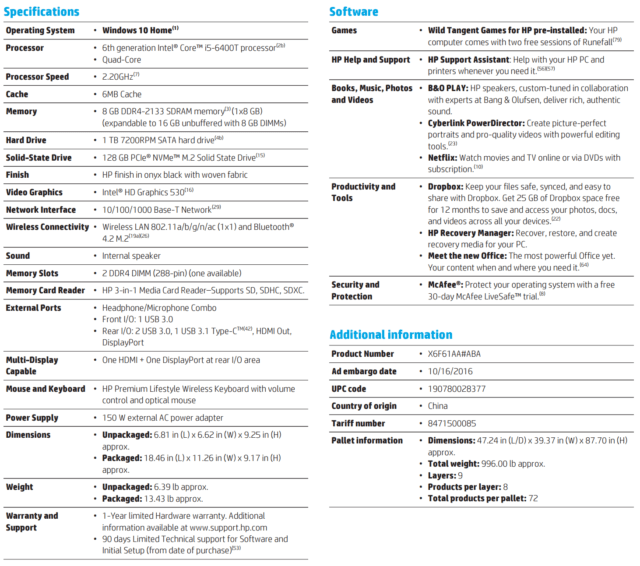 It also comes with an equally pretty wireless keyboard, with good clicky buttons, that you recharge via the included USB cable and an ambidextrous mouse that comes with two AAA batteries.

The only thing you need to be up and running is some type of monitor and you’re good to go. 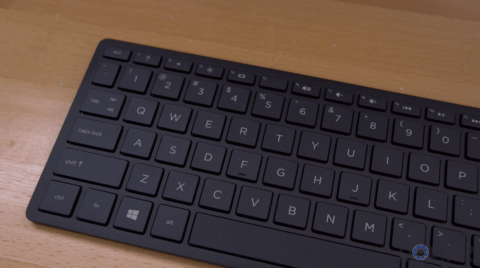 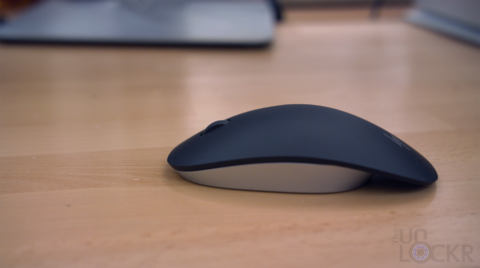 The computer also has dual mics with noise cancellation making it great for video calls (if you buy a webcam) and also it’s pretty good at hearing Cortana commands from a distance.

Who Should Buy The HP Wave

Now, thanks to that integrated GPU, this isn’t a gaming PC. Any serious game won’t work, but it’ll run basic games like Minecraft just fine. But I don’t think HP had gaming in mind for this guy, I personally think it’d be a great media device.

All in all I have to praise HP for doing something different. I’m a big fan of when a company takes as much time focusing on the design of a product as much as they do the engineering behind it and the Wave is a unique and clever take on what a desktop can be.

Let me know what you guys think of the Wave and this review in the comments below always love hearing from you guys!