So we all know that the Huawei Mate 20 Pro battery life is pretty good according to other YouTubers on the web, right? But just how good is it?

Well, to answer that question, let’s do a battery test on the Mate 20 Pro, but instead of running a video or benchmark, let’s do a real-world test. In this video, I spend a day with the phone and check the battery as we go. Let’s see how it does.

Okay, so the day begins, and we’re gonna be testing out the battery of this Mate 20 Pro. Right now it is 9:45 and we are at 100%. So I’m gonna go meet Saf. He’s actually in town, and we’re gonna grab a cup of coffee and then we might play tourist for the day. 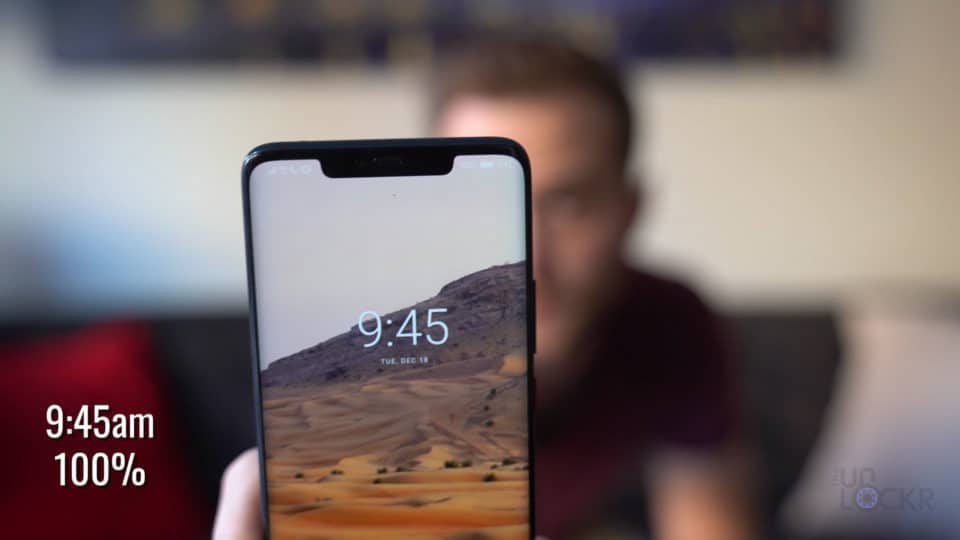 Breakfast was delicious. I think Saf and I are now gonna head to the Brooklyn Bridge ’cause I think there’s a photo that he’s gonna wanna take there. Also at the moment, it is 10:30 and we at 98%. 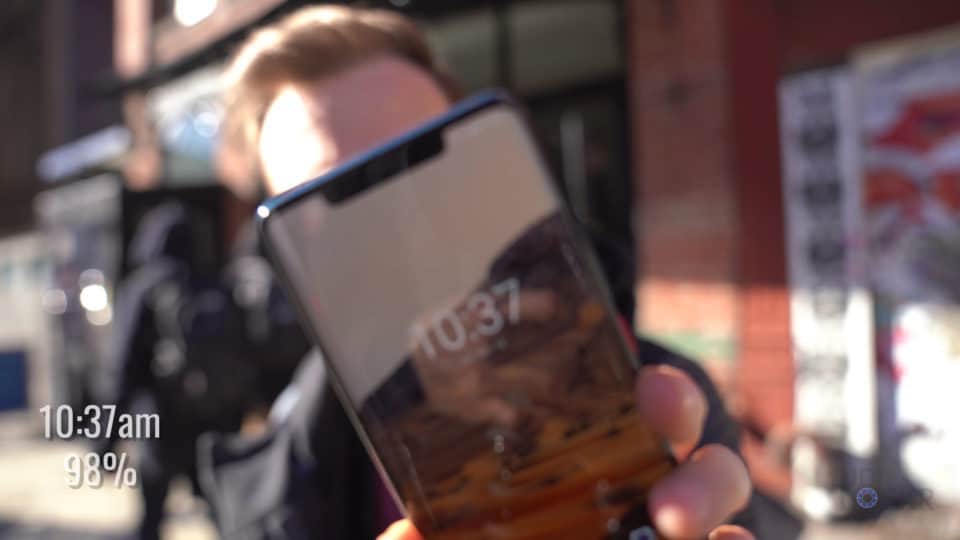 Okay and we’re done taking photos here and we’re at 94%. Not too bad at all. And I think now we’re actually gonna walk across the bridge so we can, of course, take more photos. 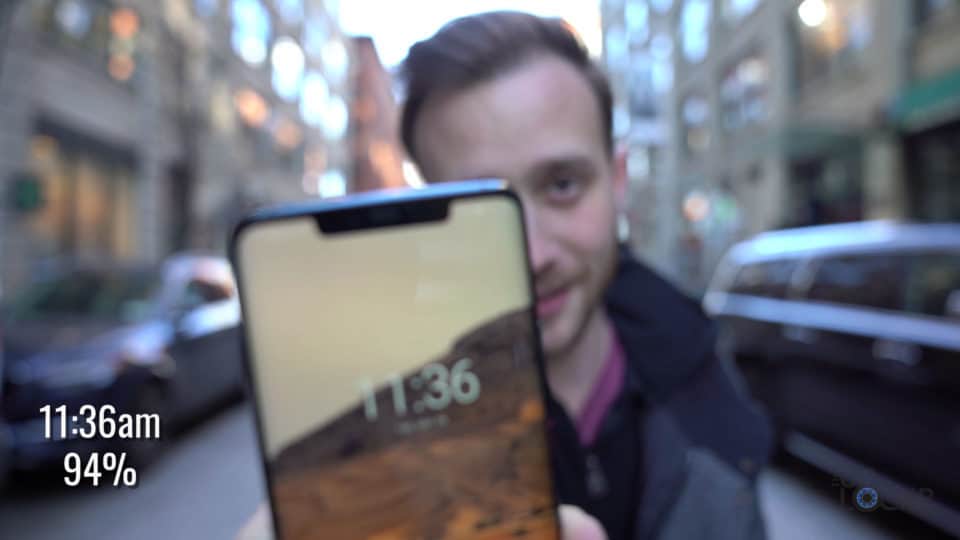 Okay, the Brooklyn Bridge. Probably one of the most photographed bridges in the world. So we’re gonna take some photos of it, but now let’s see where we’re at.
We navigated here. We did a few other things. So I’m kind of slowly using the battery as much as I normally would and we’re at 86%. Let’s keep going. 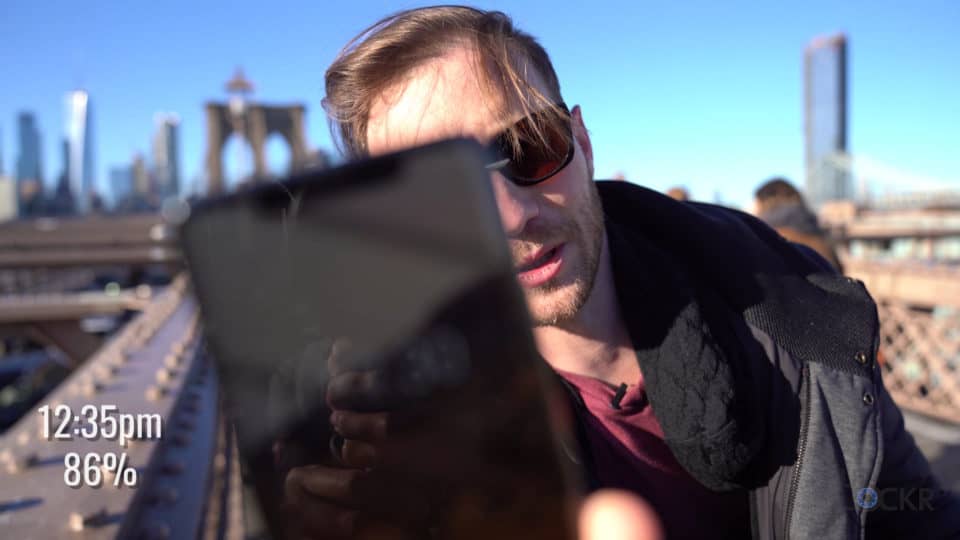 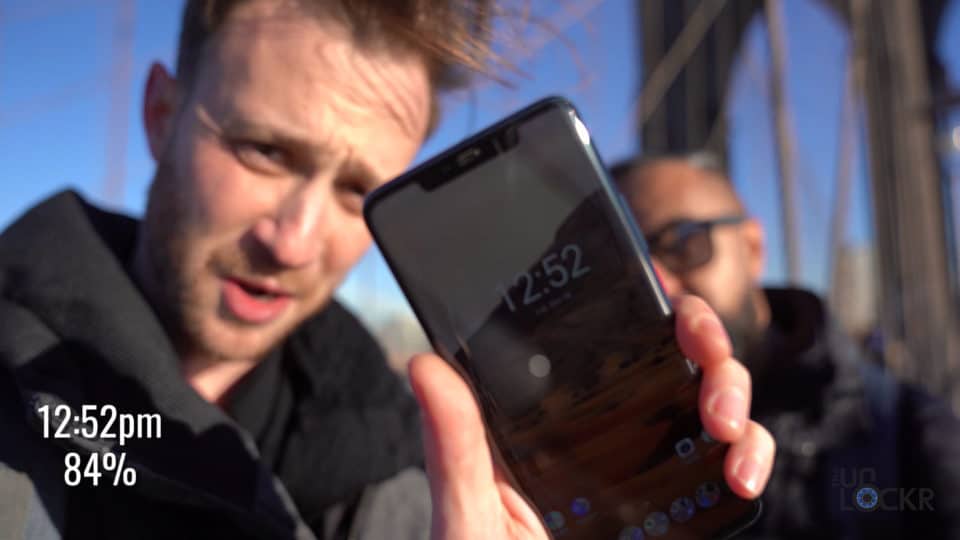 We decided today was not the best day to walk the bridge ’cause we’re freezing. So we popped in here really quick. We’re gonna just get a little bit of lunch, some falafel and warm up for a minute and I guess it’s time to check the phone. It’s 2:08 p.m. and we’re at 81%. 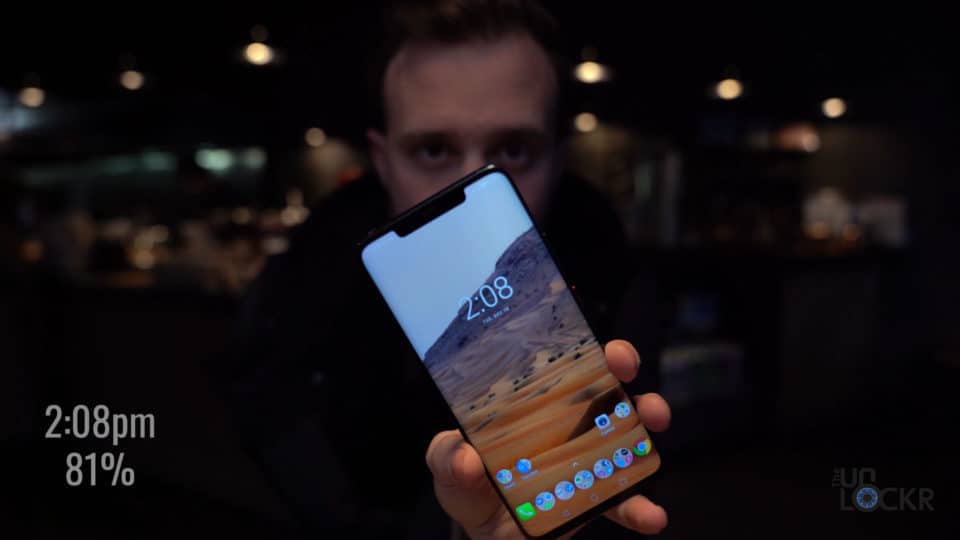 Okay, so we got a little sidetracked. It’s cold out. I don’t know if I mentioned that, but we decided to actually just kind of pop over to Saf’s Hotel because it was nearby the falafel place and both of us are just been getting a little work done, but now we’re done and now we’re gonna go not to the memorial because that’s outside, but we’re gonna go to the Oculus Center, which is next to that and is inside. Checking on the battery we are at 63% at about 5:30 p.m. 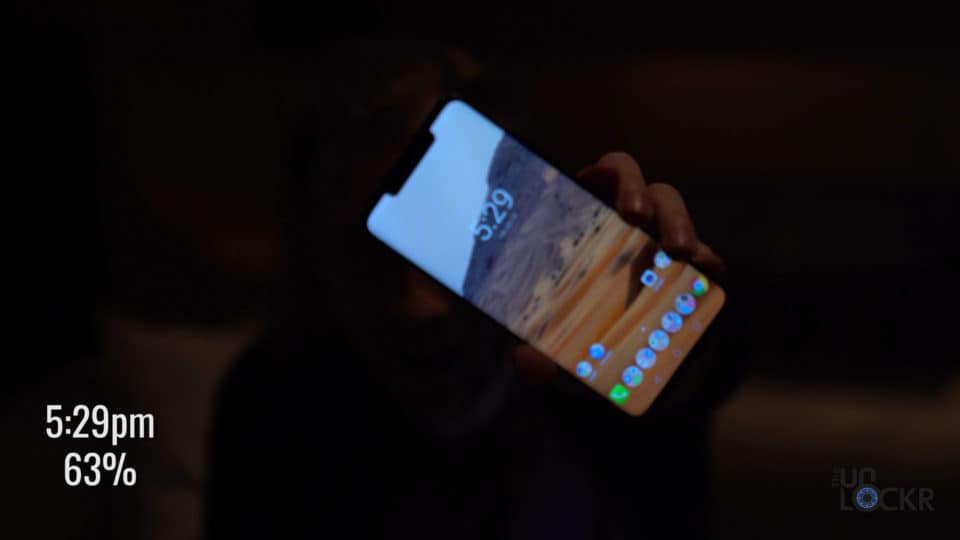 Hanging out at the Oculus checking it out. Getting some cool photos with like some neat symmetry in like this roof behind me. I don’t know if you can see that, but time check on the phone before we leave. It is 8:10 p.m. and the battery life is at 53%. 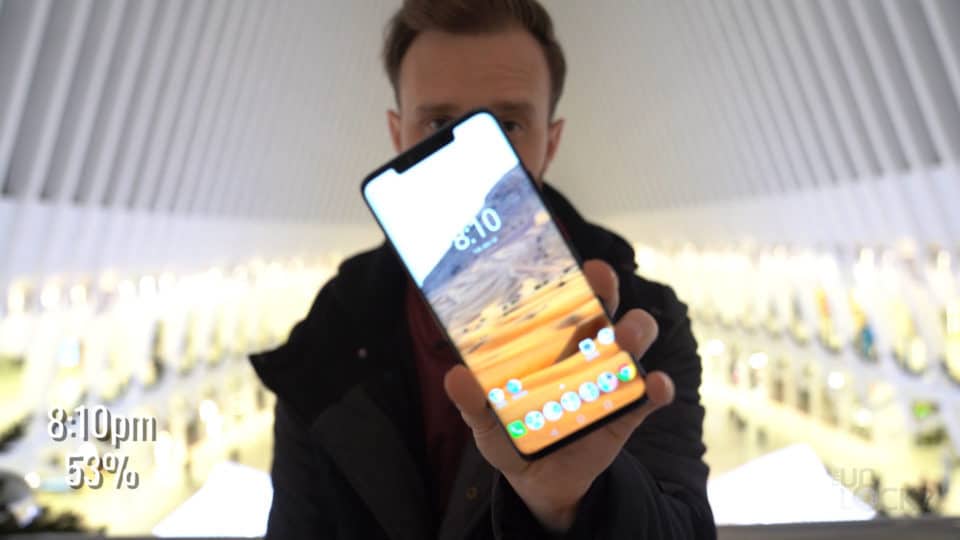 And I think that concludes our day with Saf.

Okay and so I’ve been home for a bit. I cleaned a little bit. Made some dinner. Kind of been working and relaxing a little and it’s now well it just turned 10:41. We have about 40% battery left. I think I’m gonna call it a night ’cause I’m exhausted. It’s been a long day but moral of the story is the battery lasts pretty darn long. This is actually probably a short day for me. Normally I would get home a little bit later and go to bed a little bit later. So I usually end up in the 30% range. 30 something depending on the day but yeah it’s crazy how well the battery lasts on this phone. I think if you ask any YouTuber out there like Saf and I were talking about on the bridge, a lot of people use this phone, especially out at conventions or out doing events because it’s one of the few ones that’ll last all day and it has a decent camera, and all the other boxes are kind of checked which is nice. 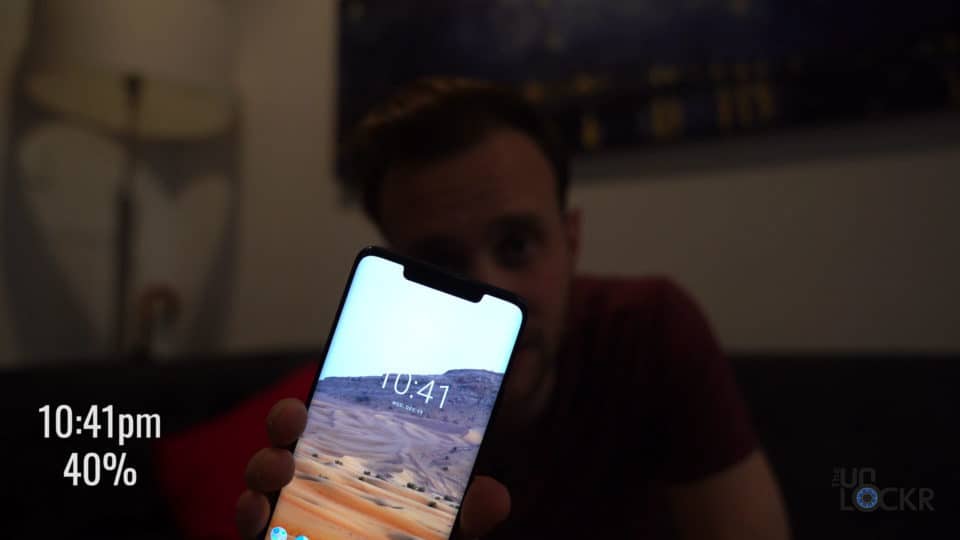 So there you go. Hope you guys enjoyed this. Let me know what you guys think in the comments below of this video of the phone. Whatever you’d like. Always a pleasure hearing from you guys and if you like this video, please thumbs up it or share it. It’s greatly appreciated. If you want more videos like this, please check out the rest of the channel. If you like what you see there, please subscribe and ding the bell next to word subscribe so you get notified when I do new videos. As always though regardless thanks for watching.

Special thanks to SuperSaf for helping me make this video. If you aren’t already subscribed, check him out here!

And if you haven’t already check out my complete walkthrough on the Huawei Mate 20 Pro here!