I’ve mentioned this in a video not too long ago, but Windows laptops aren’t the sexiest devices usually. There are some, but walking into an electronics store’s laptop section generally unveils glimmers of metal and premium materials, but mostly it’s a room full of plastic.

Windows needs to look and feel premium. It needs to appeal to the new generation of designers, students, & professionals who all want their devices to look and feel like attention was paid to every detail; like they were designed to be functional and beautiful.

Microsoft today at their education focused event unveiled a device that I hope will start to force the rest of their OEM partners to move forward in that department: the new Surface Laptop.

Made out of metal with no easily visible seams, and covered in a fabric like material around the keyboard, it’s only 14.5mm thick and weighs 2.76lbs. It also comes in three metallic shades: silver, gray, blue (which I now want), and burgundy.

Underneath this svelte material we have some interesting innovations, as well.

Firstly, there are no speaker grills, instead Microsoft has added a unique Dolby speaker system under the keys that utilizes that cloth material as a medium to produce the sound from (kinda clever, right?). 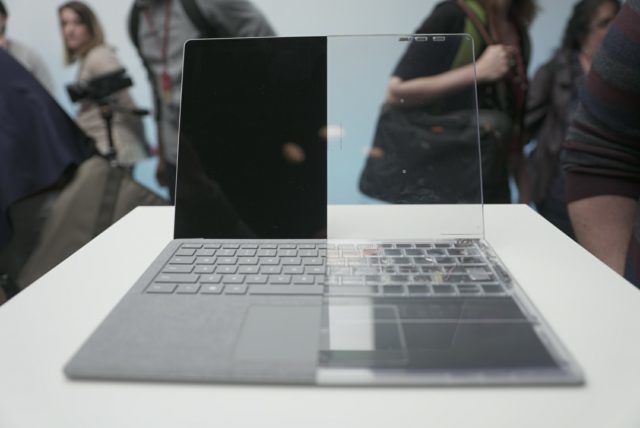 We also have a unique SSD placement of directly being integrated into the motherboard that can be 128GB to 1TB in size.

As for the rest of the specs:

Microsoft is also claiming that the laptop is 50% faster than the Macbook Air, lighter and will beat it in battery life, as well (14.5 hours). 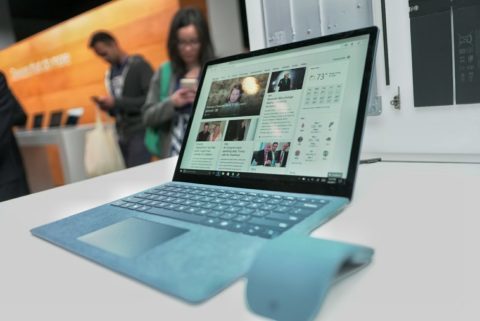 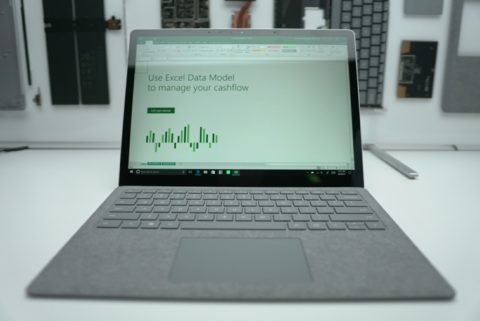 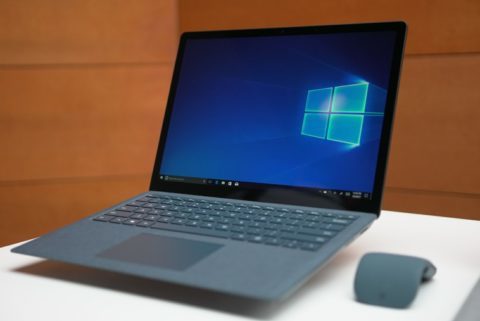 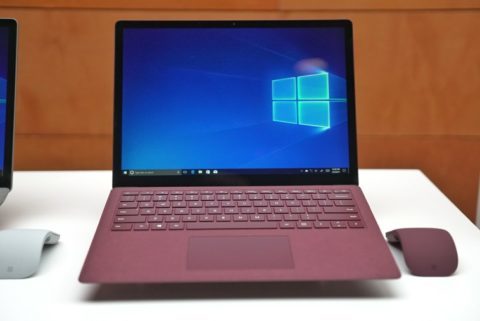 The ports on the device are questionable to some as most devices in this tier are now opting for USB-C ports and this laptop has one normal USB, a Mini Displayport, and a proprietary charger similar to the other Surface lineup. And as much as techies like us will gripe about the lack of thunderbolt or USB-C, it makes sense for Microsoft’s intended market of students who don’t want expensive connections and adapters and will want to use their current peripherals (which, of course, are still on the USB-A standard). 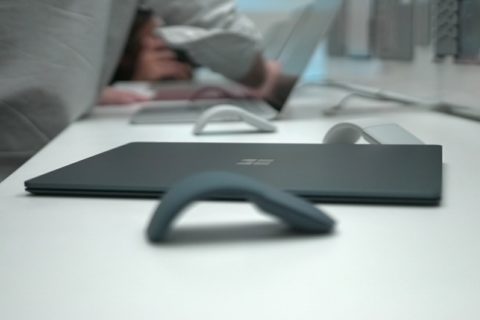 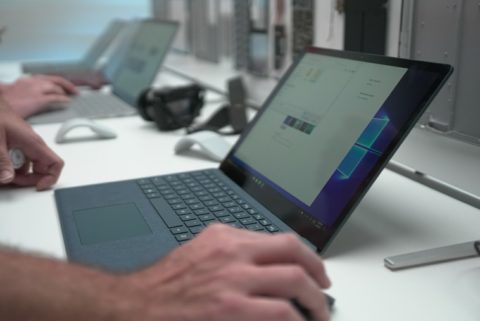 I, personally, think it’s a sexy laptop for sure. But I’m even more excited for the fact that this, like the Nexus and Pixel devices from Google, will hopefully show what Windows can be and get their OEM partners to step up their design game, as well.

What you do guys think?