If recent rumors and specs are to be believed, then Microsoft isn’t pulling any punches with the impending release of their new Surface Pro 4. Originally intended as a supplanter to Apple’s iPad, Microsoft has since shifted the trajectory of the Surface Pro series to be more laptop than tablet. Now with this impending iteration, it seems like Microsoft may have forged a silver bullet aimed to compete against the new Apple MacBook. 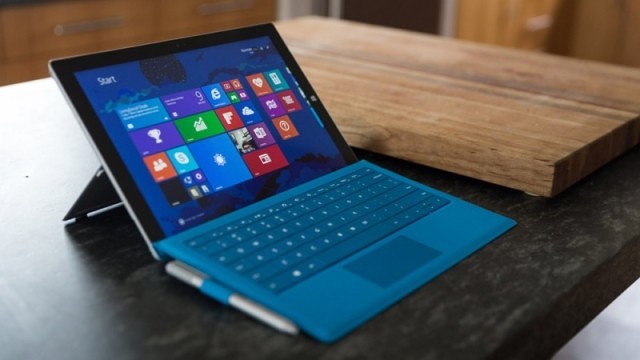 The Surface Pro 4 is slated to debut alongside Windows 10 in October 2015. Anyone interested in it at all?