What is Qi Wireless Charging (& Why You Definitely Want It)

You are here: Tech Explained » What is Qi Wireless Charging (& Why You Definitely Want It)

So maybe you’ve heard of this Qi wireless charging? The ability to simply set down your phone on a mat of some sort and it just magically charges. It’s been around for a while actually–slowly gaining supported devices. But, now, with the latest iPhones adopting it, in addition to it already being widely adopted by tons of phone manufacturers like Samsung, LG, etc. and other industry giants like Starbucks and IKEA, it’s probably safe to say it’s a good time to get familiar with it.

The concept is pretty simple, you plug in a Qi wireless charger and can then set down your Qi-enabled device on that charger and voila it’s charging. No need to find the cable and plug it in. Set it down, pick it up. Good to go.

How it works, in a nutshell, is that there are a set of coils. One transmitting coil inside the charger and one receiving coil in the handset or device. These coils oscillate creating an electromagnetic field and, using that, are able to transmit an electrical current through the air and charge the device. 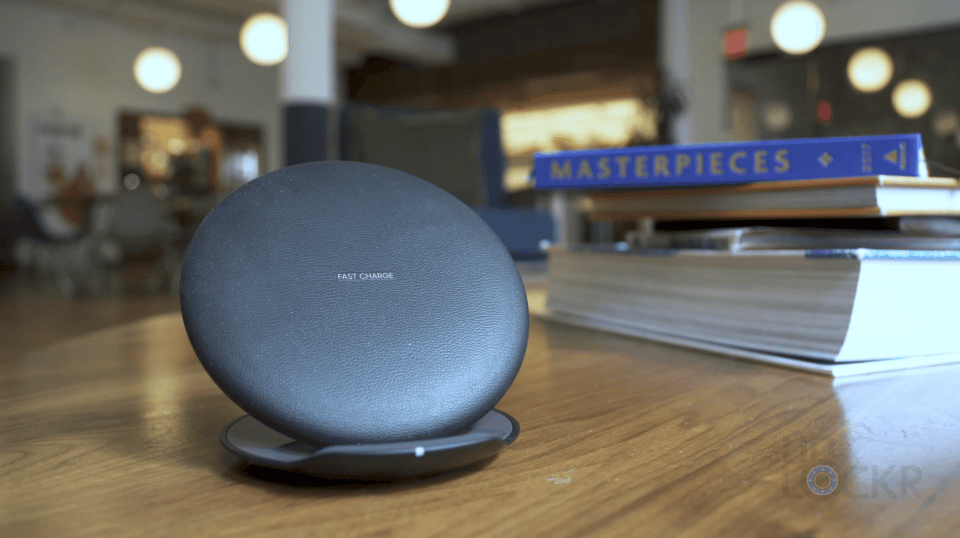 Also, devices can be Qi-certified by the Wireless Power Consortium and that means that they have passed stringent tests and are certified to work with Qi devices, as well as being safer, etc. (And, we are talking about electricity and batteries here so safe is good). 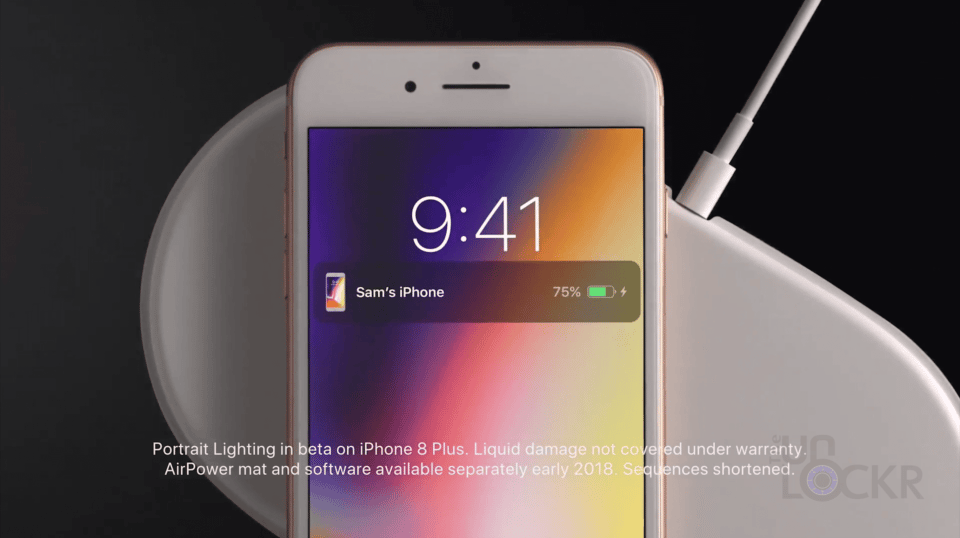 Again, even though iPhones just got Qi charging, you can find Qi chargers and devices all over the place.

A number of Android phones have the standard built in, there are tons of Qi charging pads to use with them, and IKEA makes furniture, lights, and their own charging pads that all can charge Qi wireless devices.

And even if your device doesn’t have Qi built-in, you can buy Qi cases that make your phone Qi-enabled.

So Qi wireless charging is everywhere, but why exactly would you want it? A few things.

It’s convenient. Now it might seem like a small thing, but there’s something about it that’s just, I don’t know, effortless… dare I say, elegant. It feels good.

It’s fast. Some devices now support Fast Charging Qi and can charge at up to 15W, again, no cable needed. 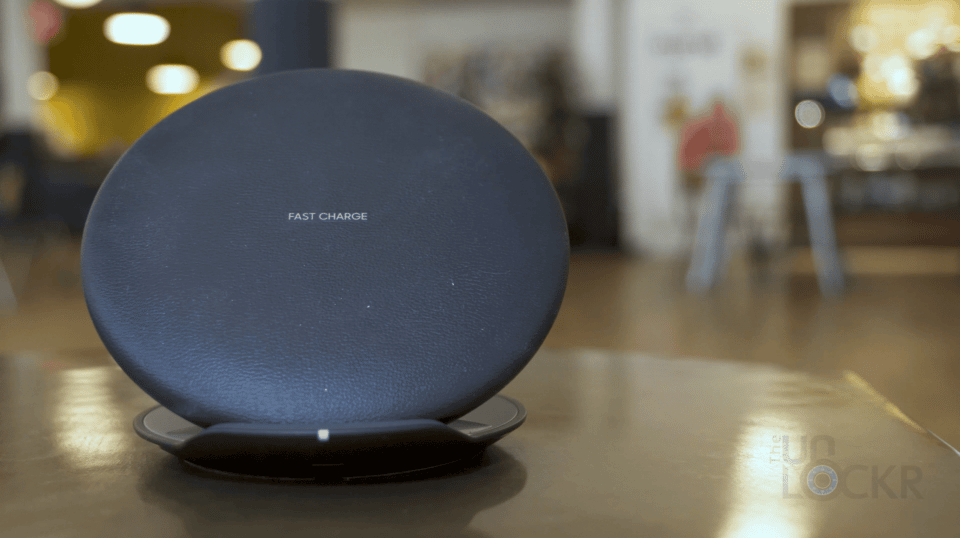 It’s a universal charger. iPhone, Android, phone with a Qi-compatible case, they’ll all work with Qi wireless chargers. So once you have them, the next device you get will most likely support Qi and it’ll work just the same.

And, finally, it’s no more expensive. You can find Qi wireless chargers that don’t cost any more than the standard wired chargers that you’d usually buy, so why wouldn’t you give it a try?

Head here for more info on Qi Wireless Chargers and the Qi Certification!