Google usually does one of two things when they release a Nexus. They either try and showcase what Android can do with the latest and greatest specs or they create a budget friendly device with great specs to help get Android in the hands of as many people as humanely possible. This year, oddly enough, Google did both. 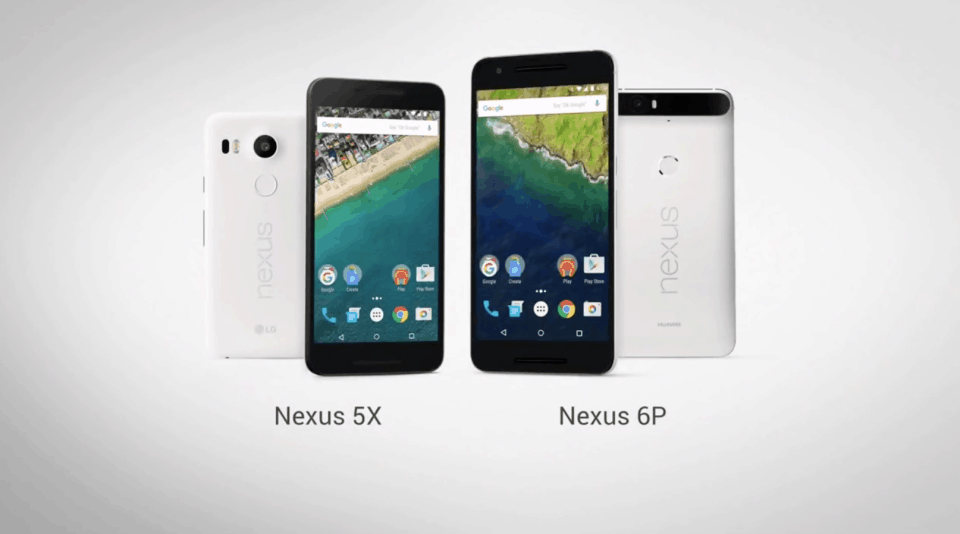 Google announced two Nexus handsets this year, the top of the line Nexus 6P with its metal body, octacore processor, and 2.5k display and the slightly smaller plastic yet still impressive Nexus 5X with a $120 lower price tag.

If you’re looking for the 6P click here to be taken to my review of that, but in this article let’s put the little brother 5X through its paces.

The first thing you’ll notice about the Nexus 5X, is how light it is and how well it feels in your hand. The backing is made out of a matte finished plastic so it doesn’t weigh much but doesn’t look as cheap as say an older Samsung with its shiny toy-like plastic.

Decent Screen for the Price

It fits well in your hand, too, thanks to its straight edges and smaller size. The device has a 5.2 inch display that has a resolution of 1080P unlike the more standard flagship resolution of 2.5k but that’s to be expected when trying to keep the cost down really. Also it’s going to be the same for most phones in this price range and won’t even be noticed by most people as an issue since watching videos will most likely only be at that resolution at the highest anyway.

The phone may only have one speaker unlike its more expensive 6P brother but its still pretty loud and they’ve also put the headphone jack at the bottom of the phone making it a lot easier to remove from your pocket (most people put their phones in their pockets top down so on the bottom allows it to not tangle itself in its own cord, a small thing but something I appreciate).

Fingerprint Scanner on the Back 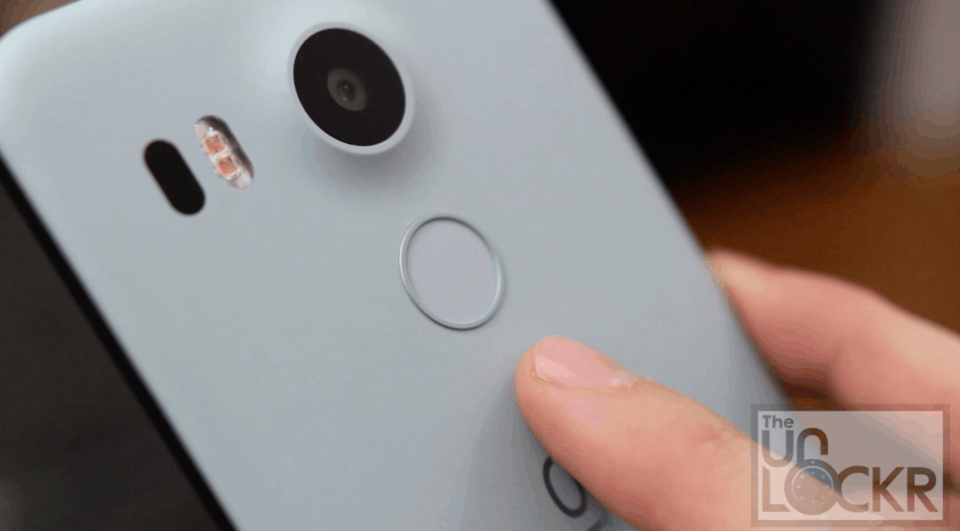 The Nexus 5X also has a fingerprint scanner on the back like it’s more expensive big brother and even though it’s made by LG and not Huawei, it still works just as well to unlock the phone.

In fact, since it’s not necessary to have the screen on, it’s a lot faster to get from not using the phone to using it than any other phone I’ve used (besides the 6P, of course).

The camera on the back of the phone is actually the same camera from the more expensive 6P. Same 12.3 MP size and same 1.55 micron pixel size that supposedly captures more light making for better lowlight shots. And as with the Nexus 6P, I’ve found that to be pretty true. Here’s some photos I took with the 5X in a restaurant that, once I hit auto-enhance in Google photos, came put surprisingly well without a flash even. 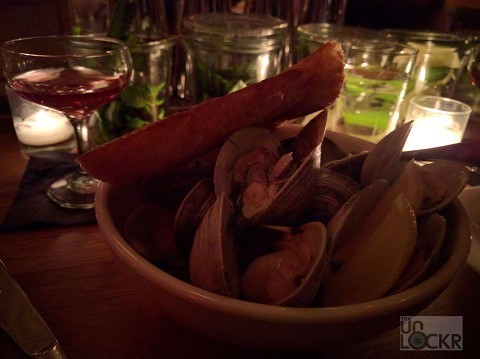 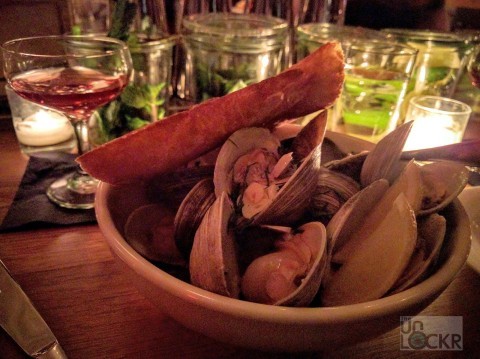 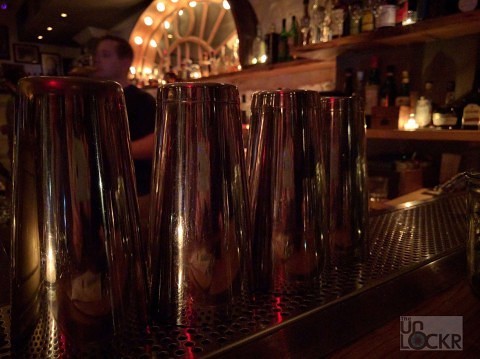 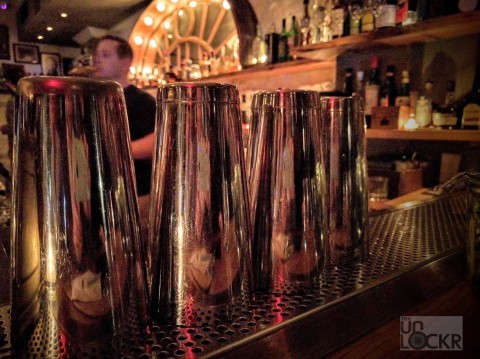 So needless to say but its a great camera especially for such an inexpensive phone.

Underneath it all, there’s a 6 core processor and 2GBs of RAM which when paired with this particular version of Android, keeps things running pretty smoothly.

By this particular version of Android by the way, I mean vanilla Android. Which, if anyone knows me, knows is the way I prefer Android, as opposed to the cluttered mess of a UI that some manufacturers put on their Android devices. Having pure Android on your phone also means updates as soon as Google releases them instead of having to wait months for the newest version of Android.

Not only is the device unlocked, so you can pop in any carrier’s SIM and it’ll work, but it also works with Google’s own network called Project Fi that promises easy trade off between WiFi and Cellular as well as simpler pricing plans. You can find more info on it here.

When Google released the original Nexus 5 in 2013 with top of the line specs and a low $350 price tag, it was hard for any other phone to come close to those specs at that price. Fast forward though to 2015 and, well, times have changed.

Chinese manufacturers like Huawei (maker of the Nexus 6P by the way), Xiaomi, OnePlus, Meizu and more have all begun to change the image of handsets coming out of the country. Whereas once they were viewed as cheap and not worth it, they’re now coming out as just less expensive with flagship like features.

This changes things in terms of competition for the 5X. Where you would have had a hard time finding phones with similar specs for a similar price there are a few options like the OnePlus Two, the Huawei Honor 6 Plus, the Xiaomi Mi 4C to just name a few.

I recommend checking them all out if interested in the 5X but while the hardware and price are on par, the software generally isn’t and not having to root the phone or immediately load a custom launcher on one plus the solace in the fact of who you go to for support and you don’t need an invite to buy it all go a long way.