You are here: How To's » Smart Home » This Small Box Can Protect Your Entire Home from Malware Automatically

Bitdefender sent me their latest security hardware called the new Bitdefender BOX. Apparently, it’s a device you can plug into your home router and it’ll magically protect all the devices connected to the network from viruses, malware, and any other type of nasty electronic attack.

Sounds like a neat concept frankly and thankfully the BOX itself looks pretty cool too so I figured I’d check it out and see how well it did.

What is the Bitdefender BOX?

The Bitdefender BOX plugs in via ethernet to your router or modem you currently have or can act as a router itself. Anything connected to that network is then constantly monitored by the BOX’s system in the following ways:

It supposedly also can protect your IoT devices from attacks (something that is becoming more common and is an issue since IoT devices don’t usually have their own security, sadly.

Setting Up the BOX

The BOX is easy enough to set up thanks to the fact it can all be done using an app. 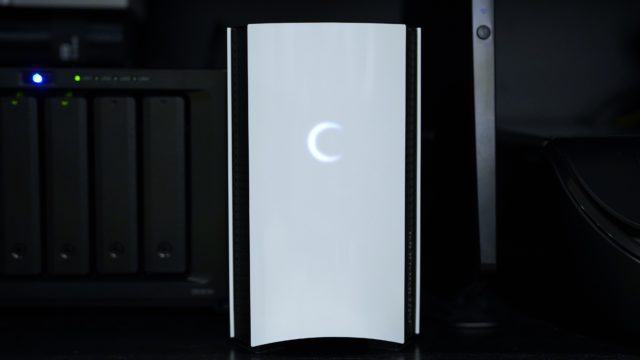 Then download the Bitdefender Central app on your phone and open it.

Then select Set up Bitdefender BOX.

And you’ll follow the steps from there. At some point you just have to decide if you want to use the BOX as it’s own router (good if you have a modem/router combo from your ISP) or if you have your own router you can (thankfully) just plug the BOX in between the router and modem to have it be a bridge in between the two (it shows you how to do all of this in the app and it’s pretty easy).

After that, it’ll begin scanning and finding all of the devices on the network and it’s all set.

How Does It Do?

So my first concern with the BOX is that since it is taking over my wifi network and replacing my router does it support my gigabit internet speeds. So I did a speed test while connected to the BOX. 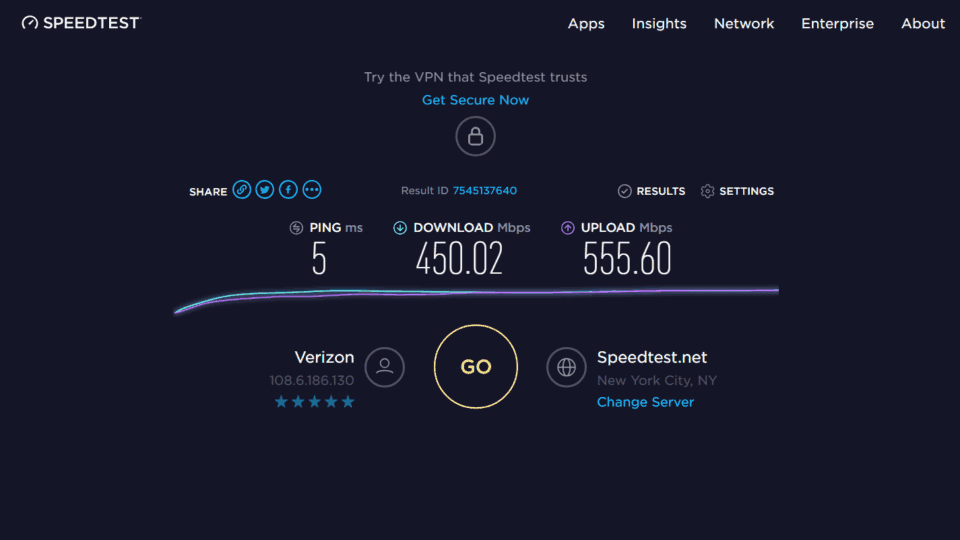 Next, I used a site called Shield’s up to see how well it was protecting the ports on my network. 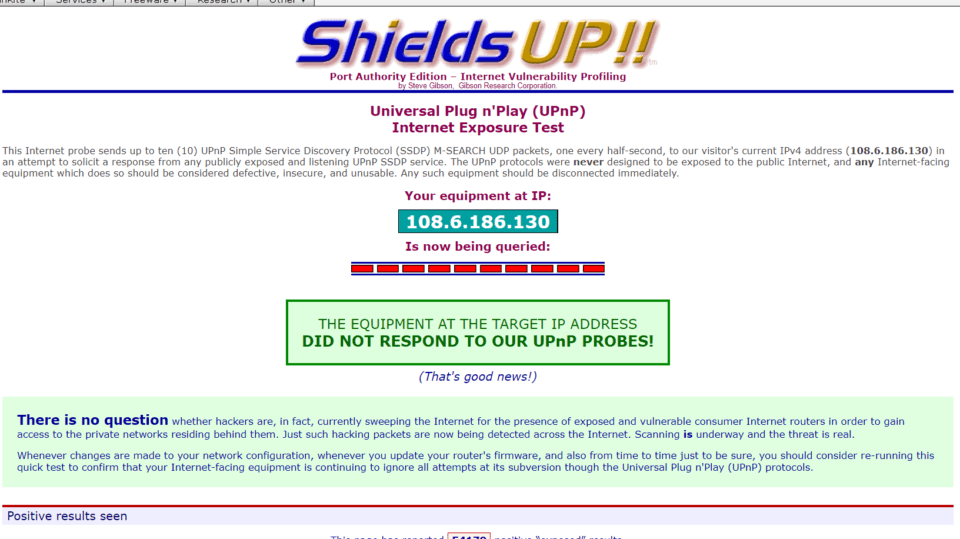 Now, it’s hard to really test for all the things Bitdefender claims for the device to do (short of hiring a hacker to hack my own network) but so far seems like it does what it’s advertising: better internet protection without any software needing to be installed or anything needing to be done really, and it thankfully didn’t affect my internet speeds (something of which I am very invested in).

Overall though, if you’re worried about security on your network and want a super easy way to just protect everything on the network at once without having to manually install software on each device you have as well as protect your IoT devices, comes with Bitdefender Total Security (their software solution) for free as well, and a VPN service to hide your traffic over the internet if you want, the Bitdefender BOX is definitely an option.

It costs $199 from Amazon here if you want to check it out further. Let me know what you guys think of the concept of this hardware anti-virus versus software-only solutions.

Allied Content: This article was sponsored by BitDefender (but it is something I thought was interesting to talk about or I wouldn’t have done it and all opinions herein are my own. Hope you enjoyed it!)