You are here: How To's » Phones » How to Update to Android P Right Now (Video)

There’s a new version of Android out called Android P (my money is on it being named Peppermint when it’s released to the public, for the record) and Google has released the developer previews. If you aren’t familiar, the developer previews are really meant for developers to test out their apps on the latest version of Android in order to make sure it works, maybe integrate new features, etc. but it’s also what people like us (see: nerds) like to install in order to test out and play around with new features before they are released.

Now, it goes without saying, but these are not meant for you to use as a daily version of Android, etc etc but if you are like me and want to try it out regardless, then here’s a quick tutorial on how to install Android P on your Pixel device right now.

This video was sponsored by Blinkist. They make an awesome app for Android and iOS that converts the most popular non-fiction books into condensed versions you can read (or even listen to) in under 15 mins. Perfect for those of us that want to learn what these books have to offer but in a much shorter time. Please help support the channel/site and check out their app for a free 7-day trial!

How to Install Android P

If none of that above has dissuaded you, then here’s how to install Android P on your Pixel. 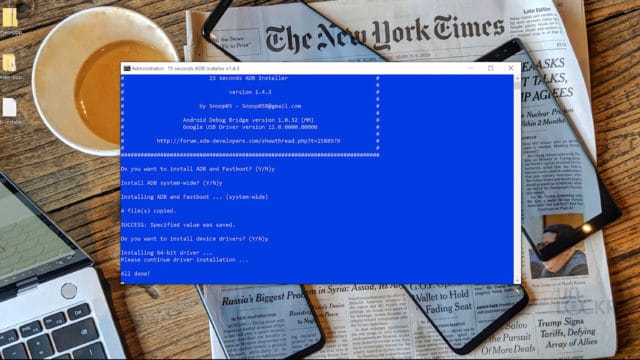 Head to my How to Setup ADB tutorial and follow that to get ADB and fastboot working (it takes very little time, I promise), then come back here to continue. 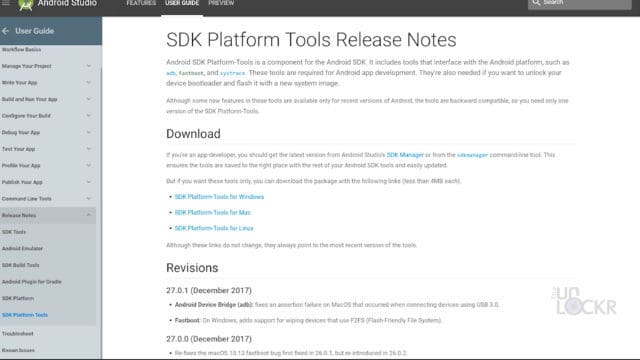 After you downloaded and installed ADB from that tutorial, we need to update the files to work with the latest version of Android.

To do that, download the latest version of ADB platform tools for Windows from here and save them to your desktop.

Extract the zip folder after that.

Copy and paste all of the files inside the new platform-tools folder that appears once extracted and paste them into the new c:\adb folder on your computer (it was created during the Setup ADB tutorial). It should ask you if you want to replace existing files, say yes. 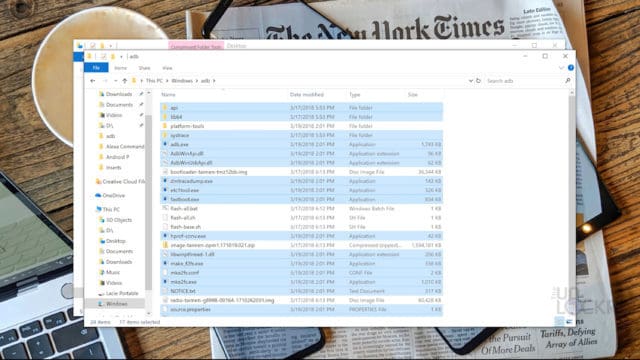 Enable USB Debugging and OEM Unlock on the Phone

Next, on the phone go to settings.

Then System and About Phone.

Then continue to tap on Build Number until it tells you you are a developer.

Hit back and go to the new Developer Options and turn on OEM Unlocking and then USB Debugging. 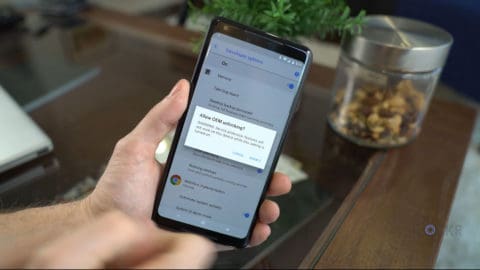 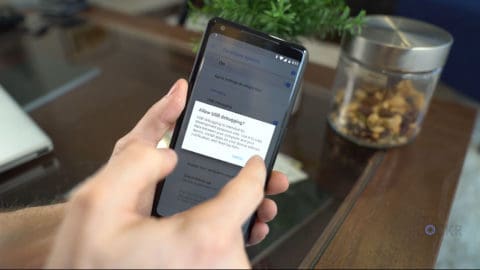 Download the Android P Developer Preview from the Android site for your specific phone and save that .zip file to your desktop. 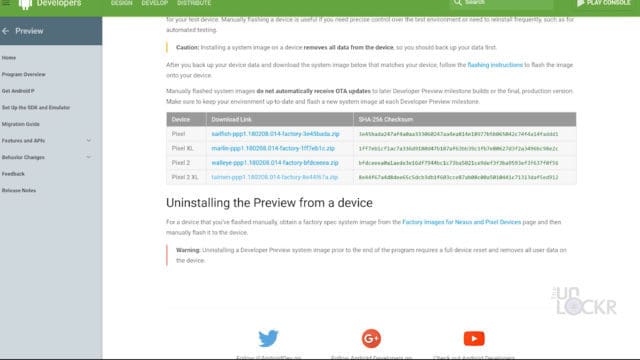 Extract it to the ADB folder that you set up from the How to Setup ADB tutorial (it should be in C:/adb/) and make sure all of the files are inside the same folder as adb.exe. 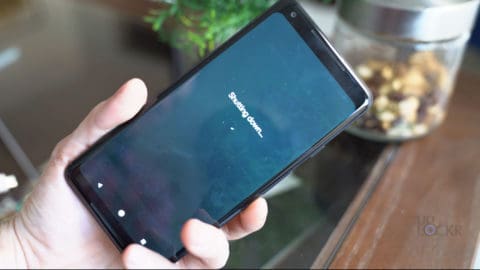 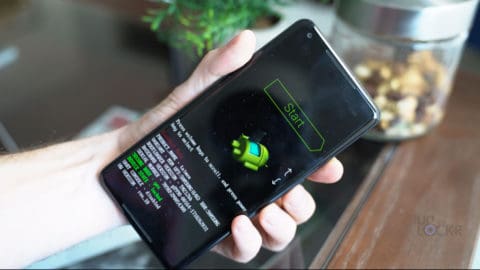 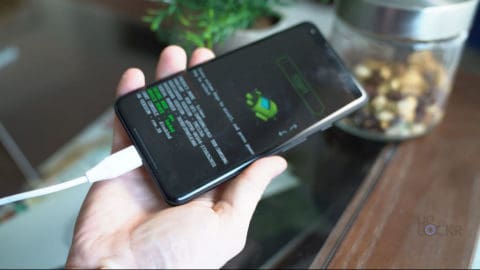 Plug in the phone to the computer via USB.

Open a command window by typing “cmd” into the search bar of Windows and hitting enter. 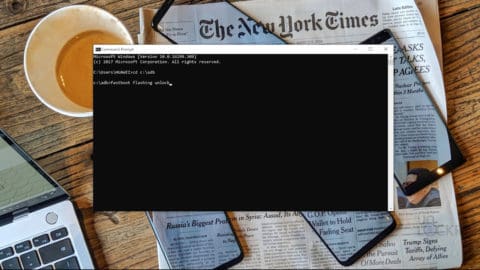 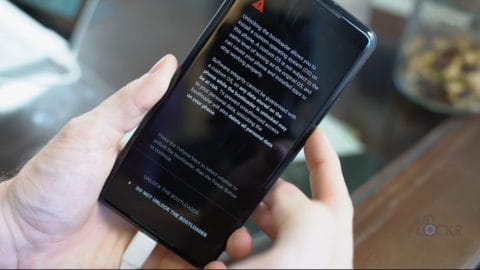 Type the following into command prompt and hit enter at the end of each line:

The device will ask you to confirm that you want to unlock the bootloader. Using the volume buttons to choose and power to select, choose Yes. 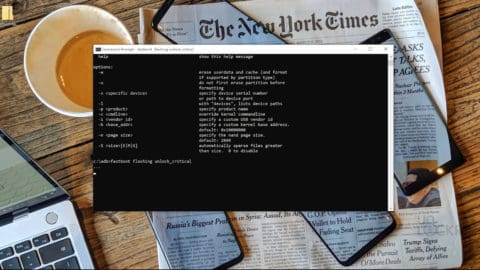 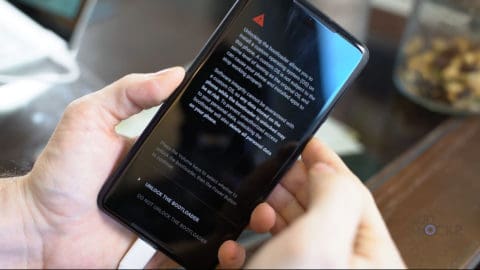 After that, we need to unlock the critical partitions. To do that type the following with hitting enter at the end of the line:

You’ll have to confirm again just like the above command using the volume and power buttons.

Once the bootloader is now fully unlocked, go to the folder that you have the device preview image in (again, this should be C:\adb), you should see a flash-all.bat file there, double-click that to start it flashing the new firmware. 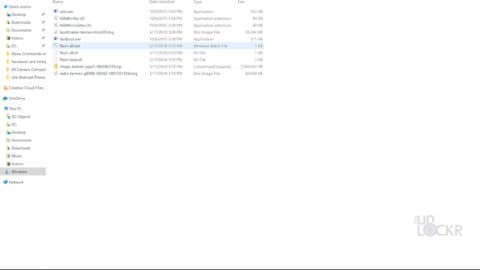 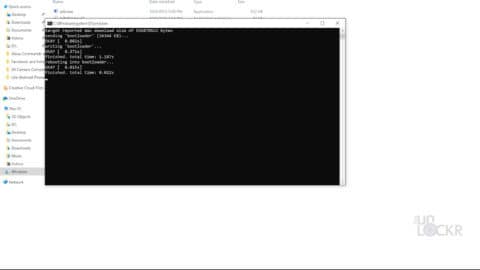 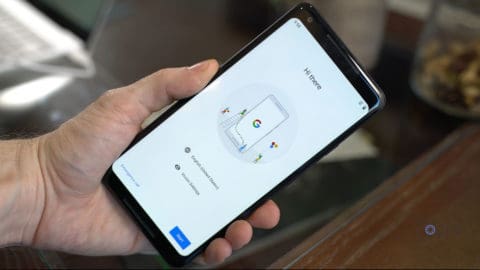 It’ll take a while and once done, it’ll reboot and you can go through the normal setup process.

To remove the preview, simply follow the same steps listed above to flash the stock image for your particular device from here on Google’s site by extracting those files to the same adb folder on the C drive and double-clicking the flash-all.bat from that and it’ll flash the original firmware back onto the phone.

After that, reboot back into bootloader and then just type the following into Command Prompt when it’s done flashing and still connected to relock the bootloader and you’ll be all back to normal (again, keep in mind, this erased the device):

Then, we’re back to stock.

Hope that was useful for you guys! Let me know in the comments below or on Twitter if you need help with it!

This video was sponsored by Blinkist. They make an awesome app for Android and iOS that converts the most popular non-fiction books into condensed versions you can read (or even listen to) in under 15 mins. Perfect for those of us that want to learn what these books have to offer but in a much shorter time. Please help support the channel/site and check out their app for a free 7-day trial!