Microsoft had an event a couple of days ago and aside from launching a pretty neat update to Windows 10, some new software to help people create 3D content as well as announcing some VR headsets coming later from partners, there’s two pieces of new hardware that is sort of what everyone is excited about.

A refresh to the Surface Book and their new, all-in-one aimed at the creative professional, called the Surface Studio.

Surface Book with Performance Base 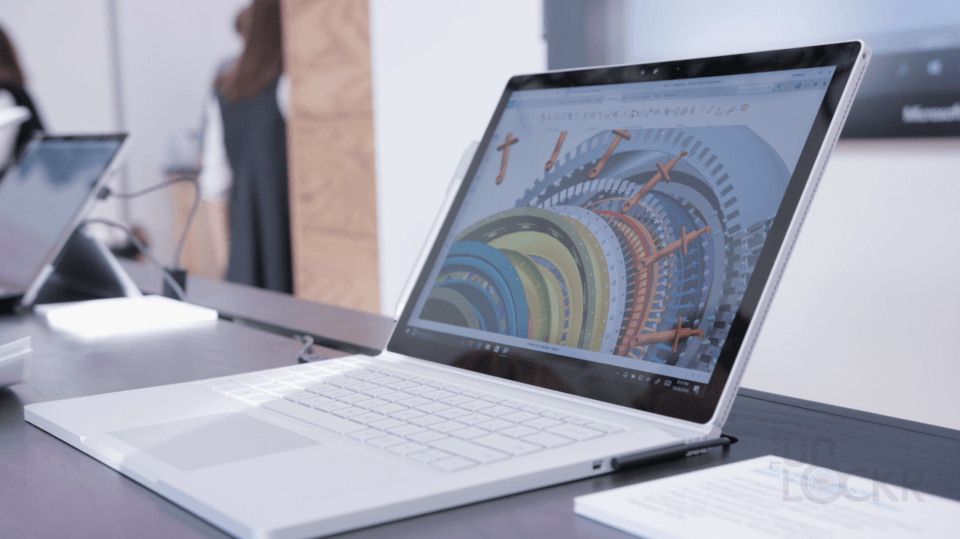 Those tweaks include a sixth-gen i7 processor, a new NVIDIA GeForce GTX 965M that is twice as powerful as the 2015 Surface Book’s option, and a bigger battery that now boasts a 16 hour of usage versus the 12 hours of the last model.

The reason it is called the Surface Book with Performance Base is because the screen portion is actually identical to the Surface Book 2015 model, but the base that it now comes with has had it’s performance enhanced. Long name, but it does at least make logical sense. 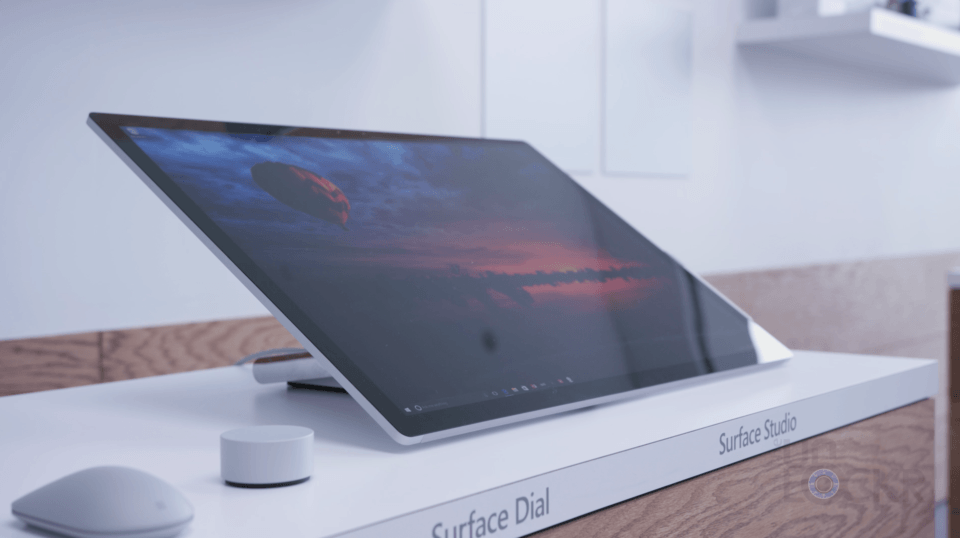 Now, if you think the Surface Book is a beautiful thing to come out of Microsoft, you have to see the Surface Studio.

This might be Microsoft’s competition to the iMac essentially but it has a lot of other tricks up its sleeve. First off, it has a 28″ 3:2 aspect ratio 4500×3000 resolution display that is touch-enabled. It’s available with either a sixth-gen i5 or i7 processor, either 8, 16, or 32 GBs of RAM, a 1 or 2 TB hybrid harddrive, and the choice between a 965M or 980M NVIDIA GTX graphics card.

But with all of these specs, its piece de resistance, is it’s ability to easily lay flat.

In this new configuration, it can easily be used as a better canvas for drawing or even displaying content to others around you. 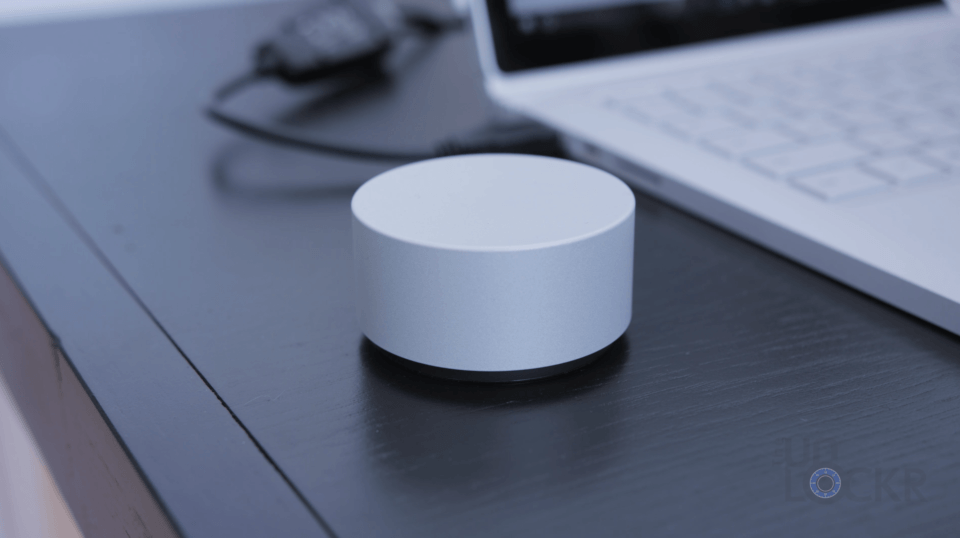 In conjunction with the new Surface Studio, Microsoft also showed off this little puck called the Surface Dial that you can place on the Surface Studio’s screen to have it dynamically bring up other options like your brush color in Paint. It can also be used off the screen as a, well, dial to select options, as well. Which feels oddly natural when using it and is nice to see Microsoft coming up with an entirely new accessory that also happens to compliment this new PC really well.

All in all, a welcomed, quick bump in specs to the Surface Book with an actual new Surface Book to be rumored to come out in Spring supposedly. And, the big star of the show, was, of course, that gorgeous new Surface Studio that I now want incredibly badly but have absolutely no need or use for. It’s just a beautiful …thing. And, yes, people keep making comparisons to Apple saying that Microsoft seems to be copying them, but if we’re honest, it seems that Microsoft is now just paying more attention to the aethetic designs of their products and I have to say, they’re doing a damn, good job.

Now, I just need to figure out how I can afford and why I need a Surface Studio…