You are here: Tech Explained » How VR Content Is Made Will Blow Your Mind (Video)

With all the videos on the web focused on VR talking mainly about headsets, games, and just generally how to consume VR content, no one is talking about what is just as fascinating in my opinion —how it’s made.

So I set out on a mission to find out not only how VR content is made but how can it be made in the world of entertainment specifically and using live-action filming to tell stories in VR even more specifically.

This, of course, led me to Jaunt. 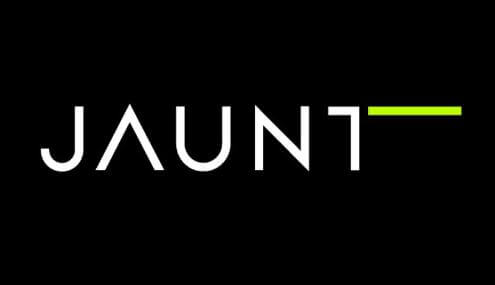 Jaunt is arguably the company at the forefront of this new story-telling medium. They have investors like Disney (who were part of a 65 million dollar investment round, by the way) and talent from companies like Industrial Light and Magic — the people responsible for the special effects on over 300 movies that, oh I don’t maybe you’ve heard of some? Star Wars, Jurassic Park, Transformers, Harry Potter, Pirates of the Caribbean, Avatar, and you get the idea.

Jaunt was kind enough to give me a tour of their Jaunt Studios in Santa Monica, CA and let me sit down with some of their top talent to see if I could get my head around this crazy new medium.

First up, we need to talk about the equipment. Now, of course, you can’t just film with your normal point and shoot, you need something capable of capturing video in, not just front and back, but all sides and up and down. 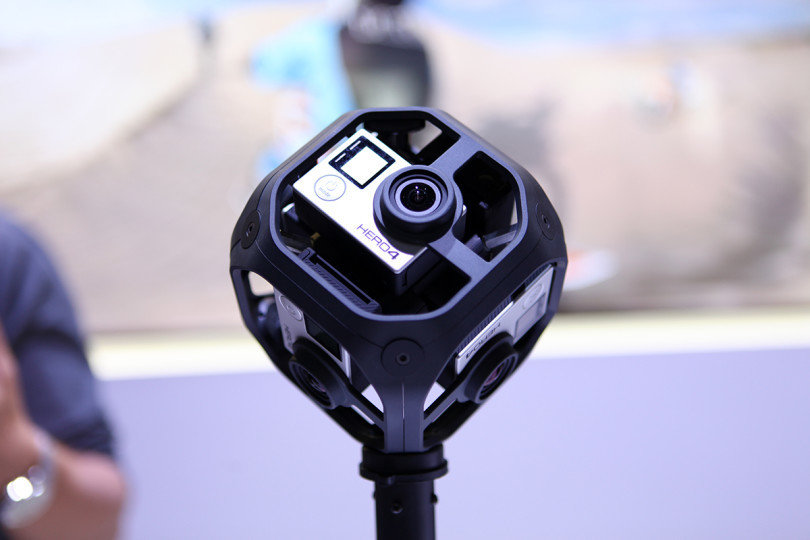 You’re probably familiar with a few of these that have made their way to the consumer market like this Gear 360, for example. Most of them utilize two wide-angle cameras each shooting in different directions. The thing is, these are basically the entry level into this type of content with the next step up being things like the Bublcam and those rigs with a crap-ton of GoPros in them. None of this, was good enough for Jaunt however so they built their own.

This is the Jaunt One and it doesn’t just have 2 cameras, 6 cameras, it has 24 cameras. There are 16 in a circle around the middle, and we have 4 on top and 4 on the bottom. 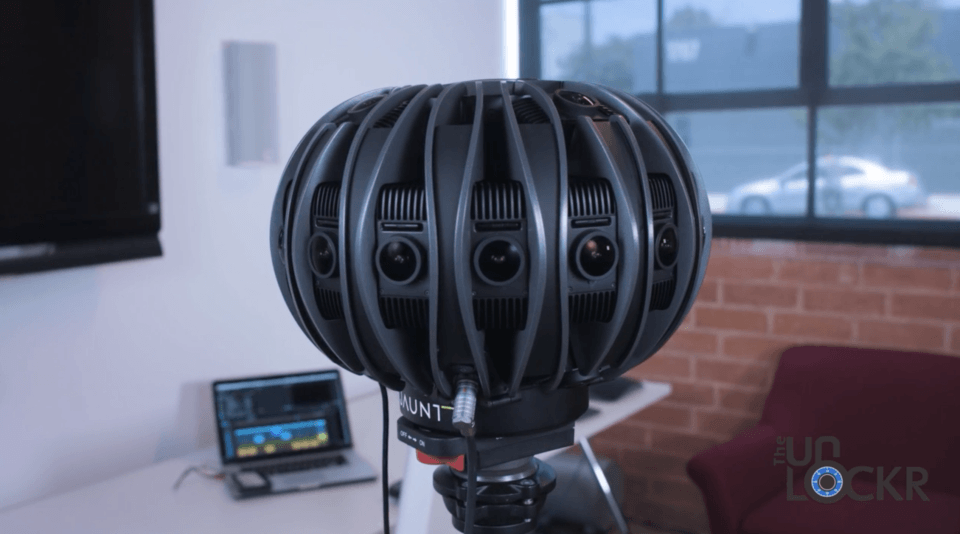 The reason for this many cameras is the Jaunt believes that VR should not just be 360, but it should be 3D. In order to achieve 3D with a camera you need multiple lenses all pointed in the same direction with their field of view overlapping.

In much the same way as your eyes work, your brain takes the images from each of your eyeballs, calculates the difference between the two, then uses that to figure out depth. The Juant One does the same thing with its software and its multiple cameras.

Each one of these cameras has a resolution of 1920×1200 and the entire field of view is close to about 16K with the useable portion – because of overlap – at about 12K. Now, at any one time, you are looking at maybe 90 degrees of this circle so that means that the theoretical max output of this camera can do is about 3K per eye. To put that into perspective, your Oculus Rift and HTC Vive, the max that they can do right now (and they are considered top of the line right now) is about 1K per eye. So, you can say, it’s a little future-proofed. 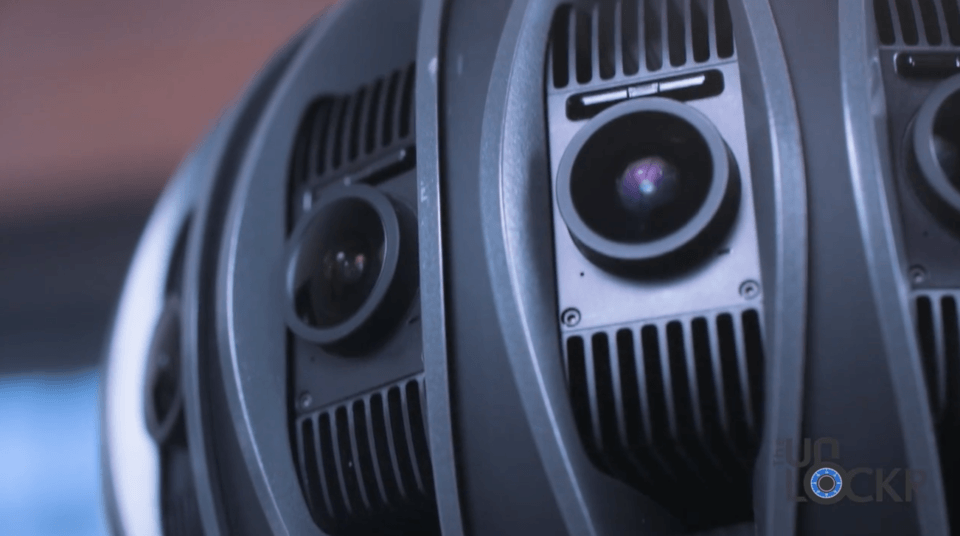 Now as for audio, which is a completely different ballgame in the world of VR, they use what’s called a tetramic.

This mic actually is four mics. And using some fun software, it can use those to determine where sound came from in 360 degrees of the room. They then can use that and sync it up with the camera to give you a complete surround sound experience. Not only that, but as you turn and move, it can determine where the sounds need to come out of the two channels you have, which are your left and right ear. 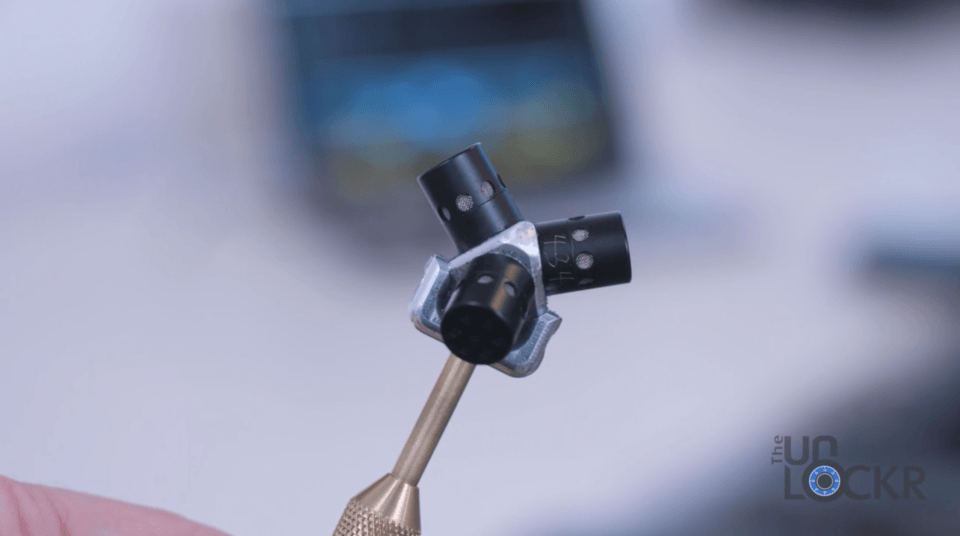 Which brings up one of the big challenges of filming VR, which is an amazing thing as a user of VR, but is a nightmare as a director. And that is free will.