You are here: Tech Explained » What is Project Fi & Why It’s Interesting

It was really only a matter of time, right? Having the world’s most popular website then launching in beta a program for super fast internet called Google Fiber, and having one of the most popular mobile operating systems in the world, only makes sense to then launch a wireless provider.

Project Fi is Google’s relatively new wireless carrier that aims to simplify billing and create a network that can seamlessly use LTE data as well as utilizing Wifi for service.

When using the Project Fi SIM card that comes in the mail after you apply for service at the link below, your phone will switch automatically from T-Mobile’s towers and Sprint’s without you knowing. Now normally Sprint uses CDMA and T-Mobile uses GSM, two totally different and incompatible technologies. Phones usually cannot run on T-Mobile that run on Sprint and vise versa (unless the contain both technologies in them like some Verizon phones do).

The really interesting thing here is that the phone is using the one technology that both carriers use for all the calls and text —LTE.
At the moment, most carriers use LTE solely for data with some dabbling with using it for voice. Project Fi actually turns your texts and calls into data services so it only uses data and therefore works fine with both carriers.

Beyond that it’ll also connect to Wifi as mentioned and seamless allow you to switch between as well as make and receive calls through it all.

Not a new concept, as Skype, WhatsApp and other services that do something similar have existed for a long time, but the difference here is it’s all using your normal cell phone number, no user names needed, and it’s seamless.

The other big draw to this, that is also enabled by the data only aspect of it all, is simplified pricing. Google charges $20/month for their unlimited voice and text and then data is simply $10/GB after that. Bonus though, if you don’t use the full data you allotted for the plan, you get a credit for the unused amount of money on your next bill. So if you choose to have 2 GBs of data you plan costs $40/month, but if you only use 1.2GBs that month, you’ll get about $8 credit on the next bill. Clever, right?

In addition to this simplified plan, and thanks again to that data usage and the agreements Google was able to secure with other carriers around the world, you can travel with your Project Fi enabled phone to over 120 other countries and get unlimited data usage without any roaming fees (your speed is just limited to 3G is all). Texts are unlimited and free and calls over cellular networks are $0.20/minute while calls over WiFi end up being free or up to a few cents a minute depending on the country you are in and where you are calling to. You can see a full list of the rates in the link below.

Now all of this sounds fantastic really, but there are a few downsides. 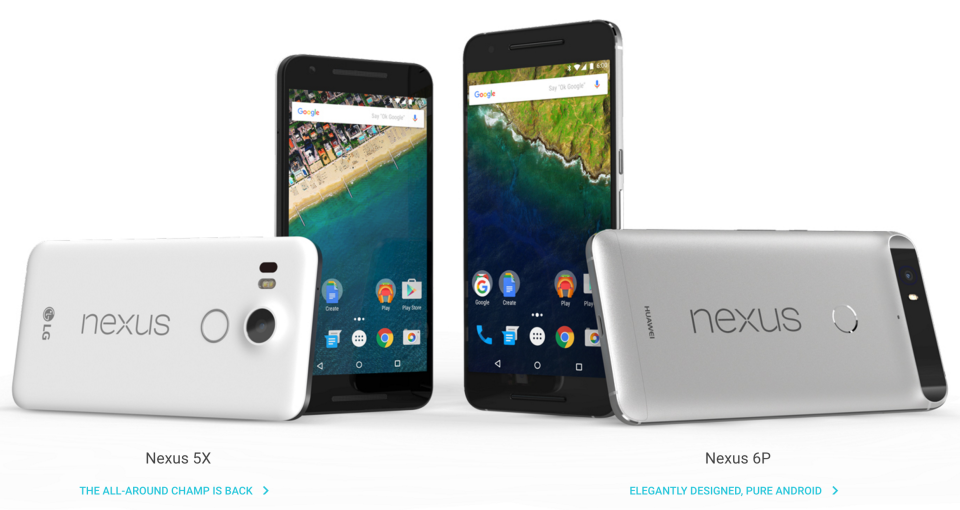 The big one is that you are officially limited to just 3 phones that work on this network: the Nexus 6, 5X, and 6P. You are limited to using these phones only, according to Google, because they have specific radio antennas that allow them to seamlessly transfer between the networks as well as something that makes the special Project Fi SIM work properly.

The fact of the matter is that, because of the phones, unless you plan to only own Nexus phones for the foreseeable future, there probably isn’t a reason to get Project Fi. But as the name of it implies, “Project” Fi, is just that for Google; an experiment of sorts and frankly it’s an important one.

Why Project Fi is Interesting

With data consumption on the exponential rise and the plethora of apps that are attempting to move us further and further away from traditional SMS and calling (iMessage, WhatsApp, Skype, etc.), a phone network built solely on data is inevitable.

Just as the cable companies are realizing data access is all we’ll eventually need from them and are slowly going to have to become simply internet providers, phone carriers will simply become the mobile internet providers.

With that in mind, Project Fi is an interesting look into the future of mobile carriers and with the automatic switching between WiFi and cellular data, we have the further blurring of lines of our already constantly connected world that will undoubtably be important in the coming years.

What do you guys think? Anyone interested in trying Project Fi? Let me know in the comments below!