Why Windows 10S is Just What Windows Needs (Video)

You are here: Tech Explained » Why Windows 10S is Just What Windows Needs (Video)

Since it’s only store apps allowed they are vetted and optimized, and more importantly, are packaged in a way that they can’t affect Windows startup and are sandboxed from the rest of the system, much like MacOS.

This is in comparison to regular exe programs that can basically do anything they want to your PC (and hence the for a lot more anti-virus software on a PC, etc.). 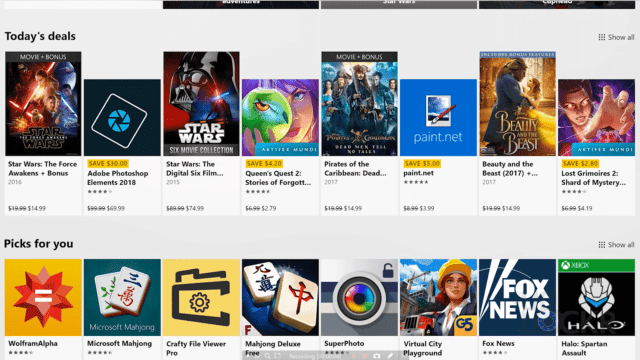 They can’t affect startup either so no more programs starting on their own in the background when you turn on the computer which means a faster boot time and less bloatware slowing down the computer.

And since Windows can handle all of these apps easier, it’ll keep the computer running faster longer compared to all the other programs and games out there messing with the system files.

It’s one of the reasons people aren’t fond of Windows. The glitches, the issues over time, etc. that happen from the installing of programs, games, etc. As a techie, we know know to try and avoid these types of things and even reset the computer once in a while (a feature Microsoft themselves added into Windows 10 further vindicating the clear need to so once in a while thanks to all of the changes to the system by apps). 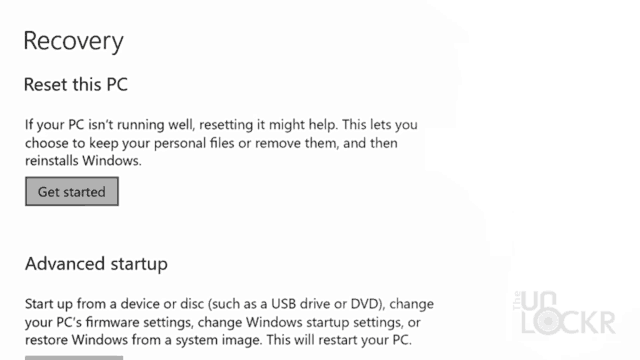 Beyond that, it if actually caught on enough, it would allow Microsoft to reign in the wild west of horribly coded programs, viruses, etc. It might even let them change the OS to remove more legacy code and streamline it the OS itself.

Thanks to their Desktop Bridge software that allows developers to package their current desktop apps to run as Universal Windows Programs and therefore work in the Microsoft Store, these sandboxed new apps can adjust easily to updates to the OS. 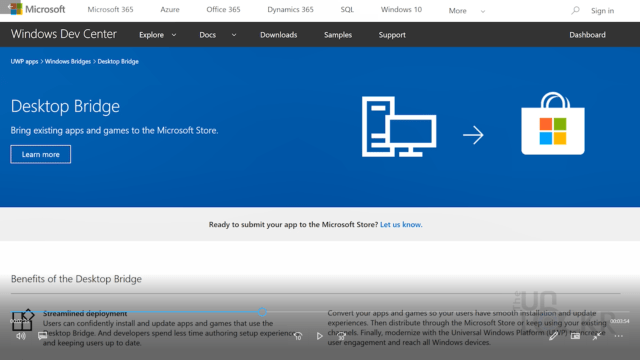 Right now if Microsoft made a drastic change to the OS it would kill all of the apps currently out there and that’s a huge portion of the people that use Windows (and why so many Windows machines in the wild are on horribly outdated versions of Windows).

Another benefit of all of this is that because of the lower hardware requirements it allows for pretty inexpensive laptops like the Acer Aspire 1 with this cool hinge to share your screen, 4GBs of RAM, quad-core Celeron processor 1080P screen for just $200 on Amazon right now. 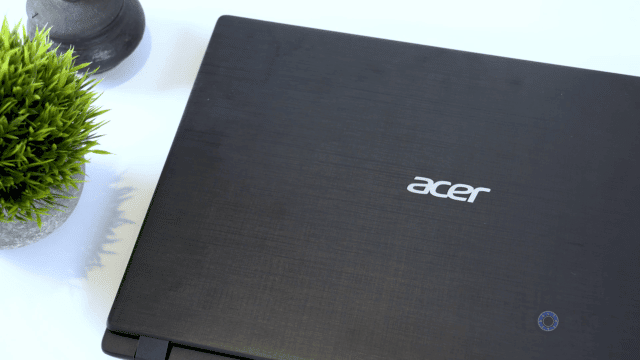 And because it’s running Windows 10S, it runs pretty darn smoothly even given the modest specs.

All of this sounds great, right? There’s just one not small hurdle.

Huge brands that have popular apps like Google and Chrome, need to make their apps work on Windows so someone can use all of their normal apps without the need to download them directly, and well, until there is enough Windows 10S devices out there, the incentives aren’t terribly large. On top of that, all of the legacy apps I mentioned that companies use etc. None of those things will work on Windows 10S. 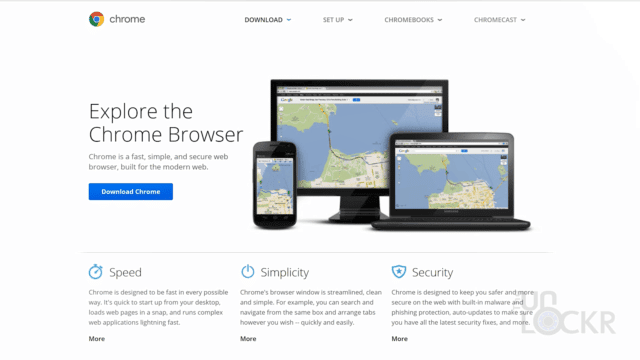 Windows 10S is then a bit of a catch 22. If given the chance, it could be the beginning of a new era for Windows, but it needs to do well enough without those mainstay apps to get enough developers interested in porting over their apps.
Now, chances might look slim but man I wish app developers would get on board, take one for the team, and maybe finally fix Windows.