Siri first introduced us to the world of technological personal assistants, and all of our collective minds were blown. Hell yeah, I wanna talk to my phone!

However, Google soon gave Apple a run for its money by introducing Google Now. And now, with the introduction of Windows 10, Cortana has moved up the ladder and joined the ranks of top-notch AI.

Though there are a number of other personal assistant apps that can be used on various platforms, Siri, Google Now, and Cortana are definitely the big three. While there is quite a bit of overlap in the way they work and functionality, they all have their own bonuses, shortcomings, and quirks. So, without further ado, let’s do a bit of compare and contrast, shall we? 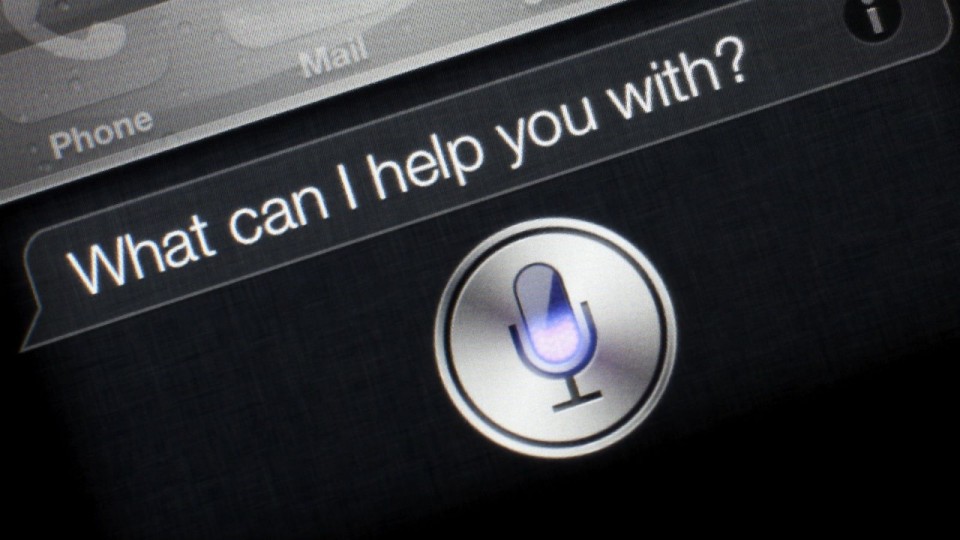 Let’s start off by discussing who your new personal assistant is. Siri allows you to customize its gender and even its version of English (my Siri is currently a fancy British man. I imagine he looks like Henry Cavill. So, totally worth receiving temperatures in celsius).

Cortana and Google Now can’t change voices or gender. Cortana, of course, is the famous Halo character –it’s even voiced by the same actor –so you can see why she’s not customizable. Google Now, on the other hand, is for reasons unknown just a lady personal assistant. Way to enforce those gender stereotypes, Google. Sheesh.

Additionally, Siri is great in that you can teach it certain customizations. It can learn how to pronounce your name properly, and you can teach it to know who your contacts are. For example, if I ask “Siri, can you call my sister,” it will ask me to input which contact I mean, and from then on it will know who my sister is for future commands. Siri also claims to learn your voice, accent, and dialect to better understand your commands.

Cortana, on the other hand, takes this aspect one step further. She will learn your voice and prevent any other voice from activating her. Clearly, she only has eyes for you. Cortana also allows you to turn off various categories –like tips, sports, reminders — if you don’t want her to learn about them or give you certain information.

One of the most appealing aspects of your robot assistant is the ability to summon it with your voice. While all three currently support some form of voice activation, they do vary quite a bit.

Google Now takes the cake with this one –you can summon it using the phrase “Ok, Google” anytime, anywhere. This newest iteration of Cortana also has similar voice activation capabilities, however, as of now, it has a limited scope. It’s currently only available on computers using the new Windows 10, as well as the Lumia 930, Lumia Icon, and Lumia 1520 phones. Siri, on the other hand, can only respond to the voice activation “Hey, Siri” when it’s plugged in.

Ok, so  let’s say you’re not super into speaking to your phone in public. Ease of touch access is equally, if not, more important. Siri is great because it can be easily accessed by holding down the home button, even when the screen is locked.

Cortana can also be accessed without unlocking your phone, by pressing the magnifying glass icon. With Windows 10, Cortana is accessible from the task bar, however in the future some laptops will have a dedicated Cortana button. She has also been incorporated into Windows’ new browser, Edge.

Google Now requires you to unlock your phone and swipe up from the on-screen key from Home. Lame. 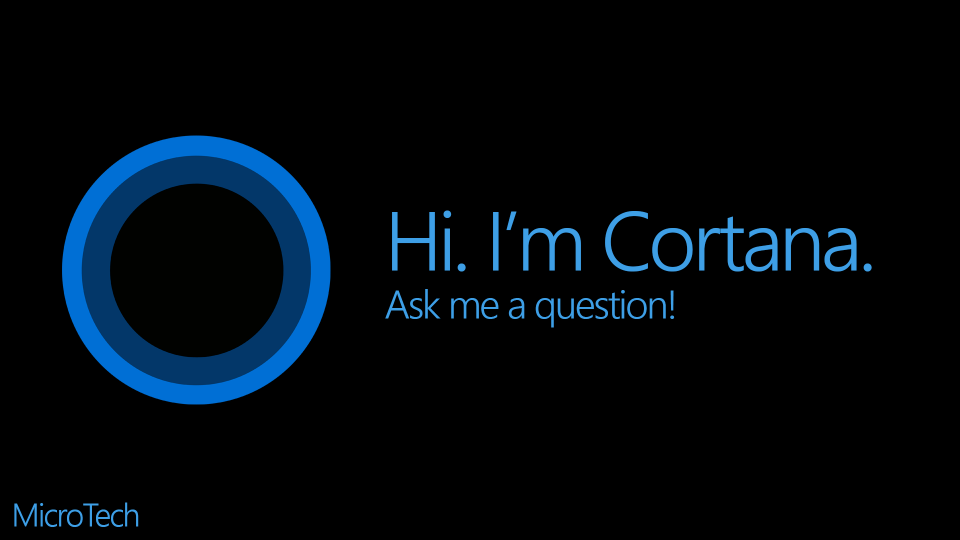 Ok, but do they really understand what I’m asking? Apple, Google, and Microsoft all claim that their AI’s can understand normal patterns of human speech. But which one is really the best?

A quick search on the interwebs will yield plenty of independent field studies on the three. People have asked them all sorts of endless questions ranging from straightforward (what is the weather like today?), to conversational (do you think I’ll need an umbrella?), to silly (if it does rain today, can we stay in and watch Netflix and cuddle?).

While all three excelled and failed in various areas, the winner seems, in most cases, to be newcomer Cortana. Fancy that.

Google Now is also pretty good at understanding queries and serving up relevant information. However, most importantly, she builds upon information. So if you ask her “what is the capital of France?” you can ask follow up questions like “what its the weather like there today?” and she will still know you’re talking about France, much like a person.

However, while Google Now excels in intelligence, she is definitely lacking in the humor department. Watch out there, GN, all work and no play makes Google Now a dull personal assistant. Siri on the other hand, is the quickest… to misunderstand you or offer up a Google search rather than an actual answer. Womp womp, Siri.

A good personal assistant is just that –personal. The more the AI learns your specific behavior, speech, needs and wants, the more they will be able to act like an actual personal assistant. All three assistants can do many of the same tasks –schedule appointments, answer questions, give you directions, set reminders, search the web, and send emails and texts.

However, lately Google Now and Cortana have gone above and beyond those basic functions and sort of left Siri in the dust. Cortana actually has a notebook where she stores information she’s learned about you. This way, she can anticipate your needs, much like a real PA, rather than just waiting for you to ask her questions or give her tasks to do.

Similarly, Google Now will offer up personal recommendations based on your preferences and user history. Plus, both can set geotag reminders, so if you ask for a reminder to pick up milk, they will chime in next time they see you are at a grocery store. Pretty cool (and a little bit scary).

Google Now has lots of great little functions as well. It will track how far you bike or run automatically and give you a monthly summary, give you a traffic report each morning unprompted, and automatically bring up tickets and reservations when you reach your travel destinations.

In the speed department, Siri does come in first (if only slightly), however that extra second or two can’t beat the functionality of Cortana or Google Now. 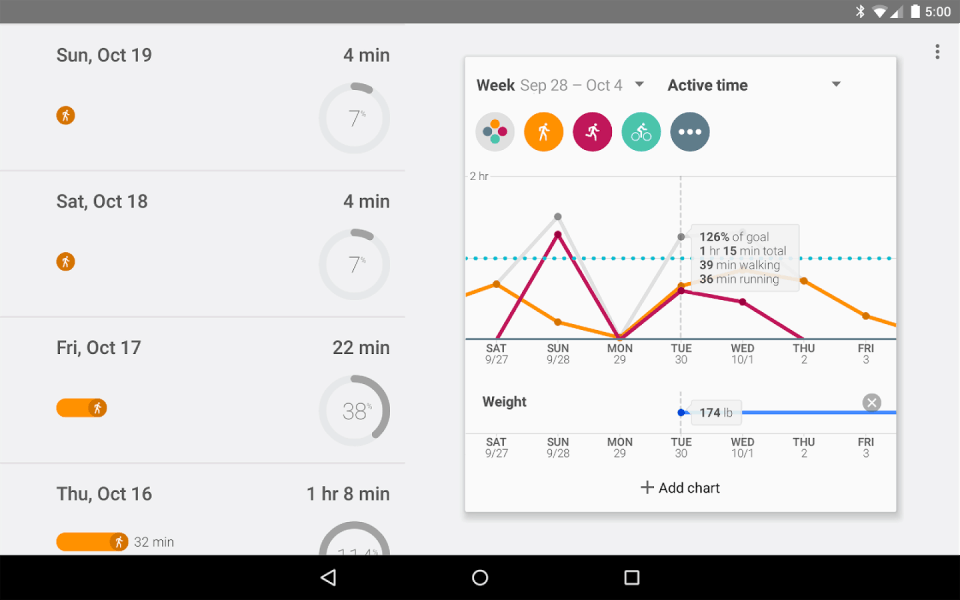 Which PA do you use? What are you opinions regarding their strengths and shortcomings? And most importantly, would a really awesome AI personal assistant ever cause you to switch phones?