You are here: Tech Explained » Home Automation: It’s Finally Time to Try It

Technology, automation, and efficiency. Three things nerds like us get way more excited about than your average person. (Who doesn’t love a good spreadsheet once in a while? Ah, that’s the stuff.) Thankfully for us, we’re living in an age where technology is evolving faster than it ever has before, and our phones, tablets, computers, cars, and other tech are all trying to anticipate what we want them to do before we even know we need them to do. Sometimes they’re suggestions are more useful than others. I didn’t know I needed to go to the casino during breakfast, thanks, Google Now!

Now, though, that concept is making its way to a place where it has some serious potential to change your life: the home. Home automation is becoming more and more popular with companies scrambling to make their appliances “smart” and able to communicate with other things in the house. Companies like Phillips have their Hue lightbulbs that you can not only turn on and off with your phone, but you can also change their color to any Skittle you fancy (thanks, LEDs!), automate them to turn on, off, and change their color based on other events (make them turn on when the sun goes down, for a practical example). 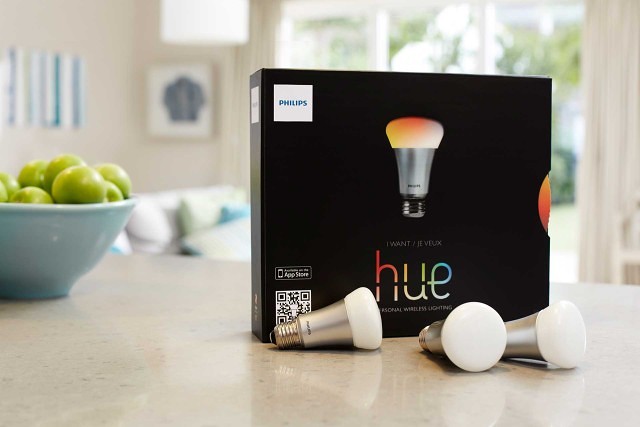 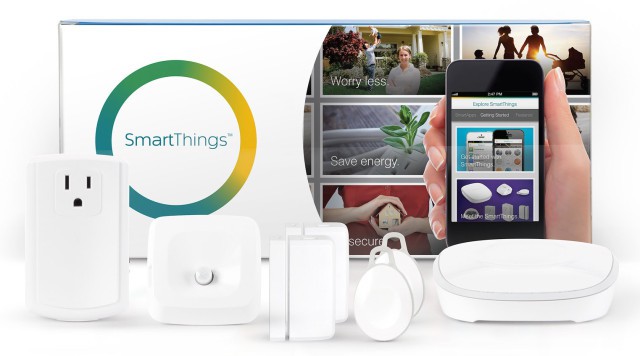 While the race to automate your home has been going on for quite a while, it’s now getting to a point where universal standards are coming into place and products are able to talk to each other instead of needing multiple apps to control each of the different appliances –a key factor for adoption.

Check out the video I did on how to automate your home, key points to be aware of while you’re choosing what system you’d like to use, as well as some tips I figured out while messing around with it (case in point: don’t put the motion sensor in the bathroom to control the lights, unless, of course, you like showering in the dark while flailing naked in a vain effort to get the lights come back on).

How to Automate Your Home

First up, you need a main hub system. This is the system that we’ll use to have all the other items in the house (regardless if they’re the same brand or not) communicate with each other. And important note here is that there are different standards that these devices all use to communicate. There’s a bunch, but the two that you should focus on, the most widely adopted ones, are Z-Wave and Zigbee. Think of them like the Bluetooth of the home automation world. Only difference is that they are each their own protocol and because of that, Z-Wave products can all communicate together, ZigBee products can all communicate together, but Z-Wave and ZigBee products can’t communicate to each other. Got all that? 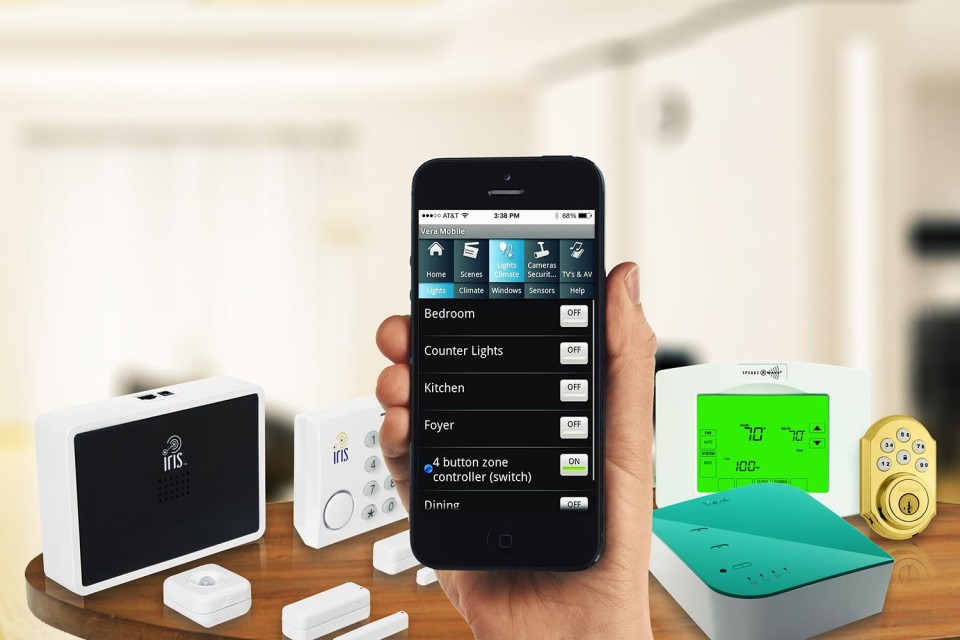 Well, that’s normally at least. The hub system I recommend happens to be able to speak both protocols and as such can actually be used to control both ZigBee and Z-Wave products. So, as long as you go with this system, you can ignore what I just said about them not being able to talk to each other. Um, sorry.

All in all, here’s how the process works: 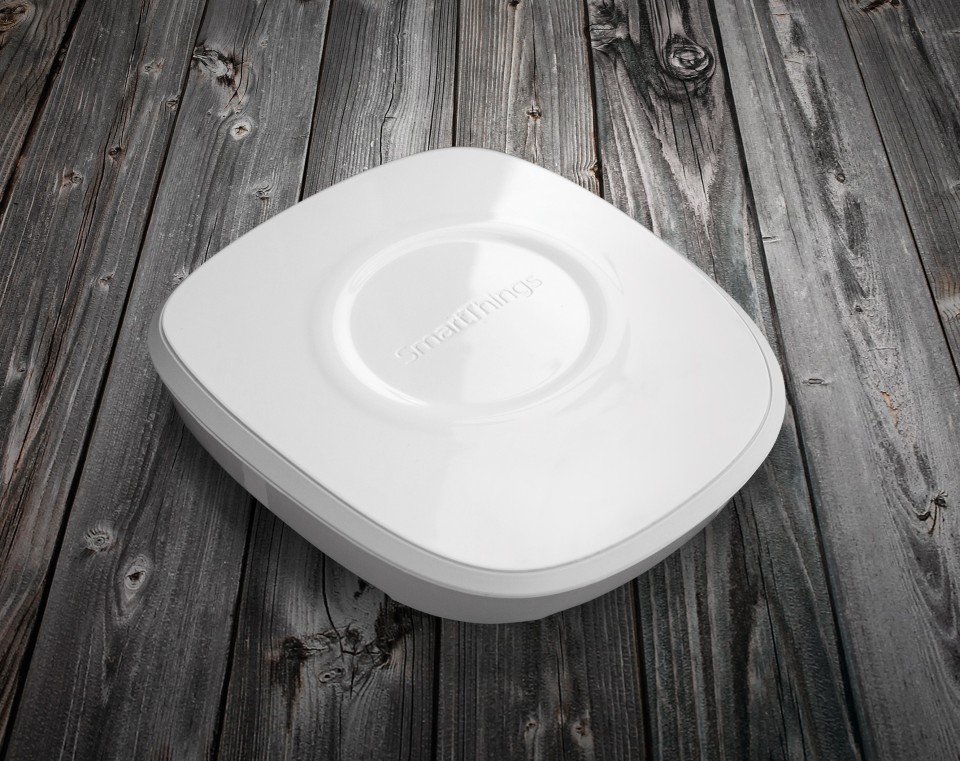 By products I mean the things that will actually activate/change/play when whatever sensor (or other criteria) has been triggered. 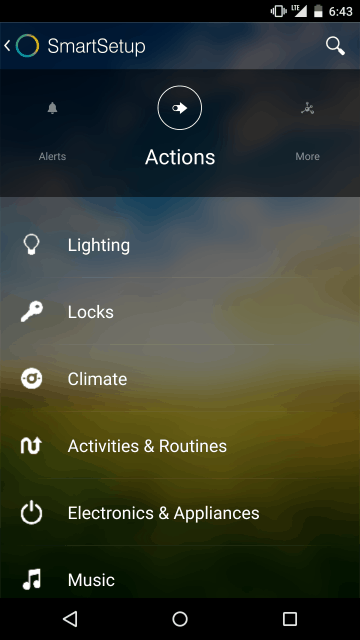 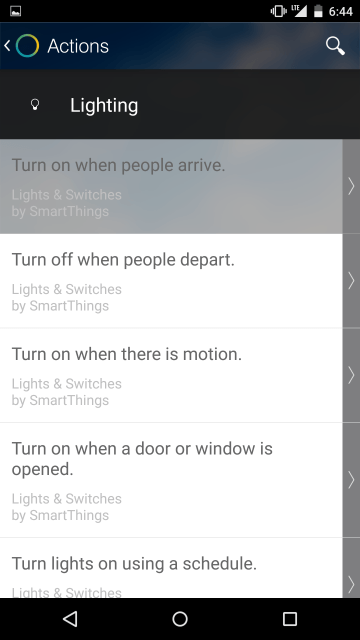 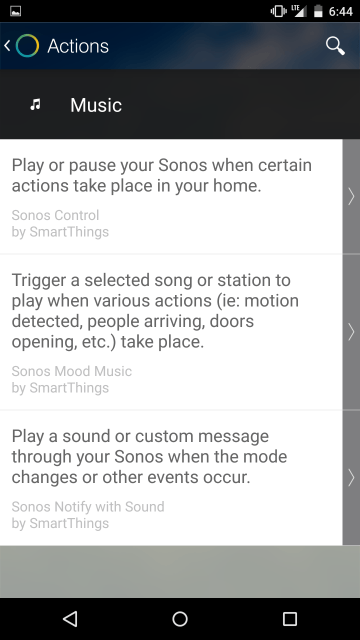 Actions are the events that will happen when whatever events you have designated have been triggered.

That’s basically it. Repeat with as many products/triggers as you want and repeat the steps above to connect each as you add them. After that, you simply need to come up with the ideas to get things moving in an automatic direction. To help you get started with coming up with how you can use your new found automation super power, here’s some I ended up doing with the kit I had access to.

READ: Feeling lazy? Have the Umano App Read You the News

Do Even More with IFTTT

One more thing I feel I have to mention –IFTTT. If you aren’t familiar with IFTTT (I may have just changed your life), it stands for IF This Then That and it’s its own automation app that allows you to connect social networks, your phone, and, what we care about right now, home automation products, and allow all of them to communicate with each other and trigger events between them. 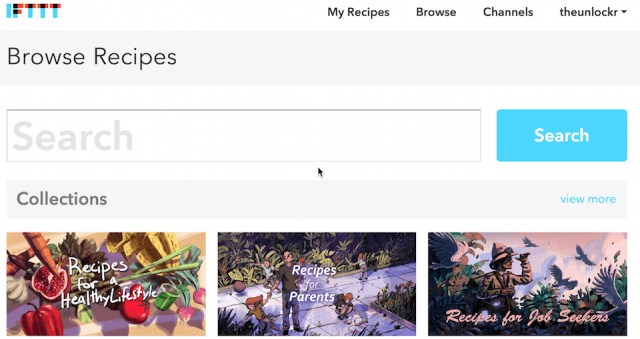 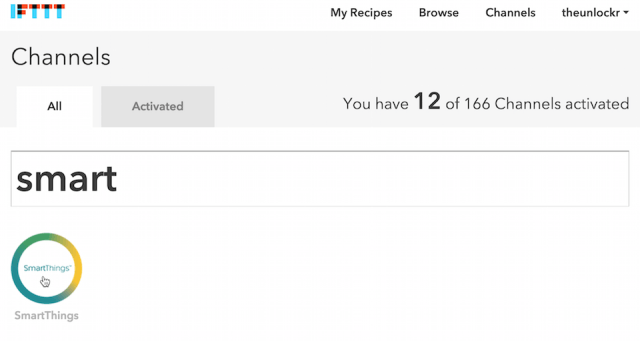 Head to IFTTT.com and setup an account, then click on Channels and setup your Smartthings account, Philips Hue, Nest, and any other smart products’ accounts. After that you’ll be able to click Create a Recipe and choose from the different triggers they have setup for those accounts and then choose the action from the other accounts you want it to control. An example is having the Nest thermostat (which normally can’t talk to the Smartthings hub) warm the house when your Smartthings presence sensor knows your on your way home or, since IFTTT has access to weather, have your lights go on at sunset, etc. Yeah, I know, go crazy, guys. 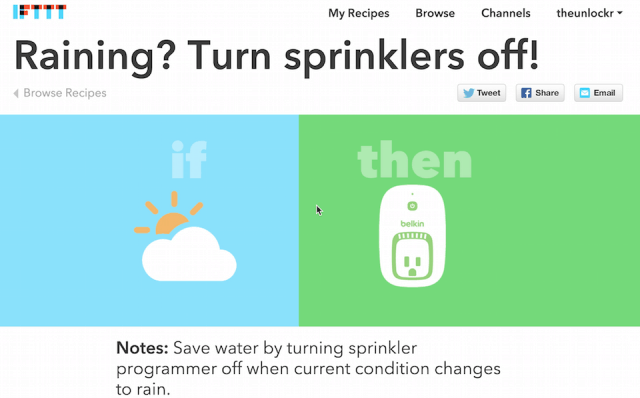 Feel free to let me know any you’ve come up with and how your experience has been with these systems. (And especially tell me about how yours became sentient and self-aware and has you captive in your own home. I’ll send help.)