Invitations for the launch presentation just went out a few hours ago, but you won’t have to wait until August 1st to check out the mightily-hyped Motorola Moto X (or is it moto x?) Designed not as an early adopter’s phone, but instead as an everyman phone, the X is the new Motorola’s first attempt to push some serious volume under new-ish owner Google. With a mid-range spec-sheet, but a decked-out feature set — and heavy customizability options — Moto X hopes to win over a market saturated with a host of Galaxies and Optumi.

Expected to hit retail near the end of the month, on multiple US carriers at extremely competitive price points, Moto X is surely just the first of many Google-inspired collaborations — with future handsets destined to compete in the high end as well. Until that day, Motorola will always have a plethora of DROIDs with cutting edge features on offer; the latest batch of these popular Verizon devices is scheduled to be revealed in just a few days’ time. 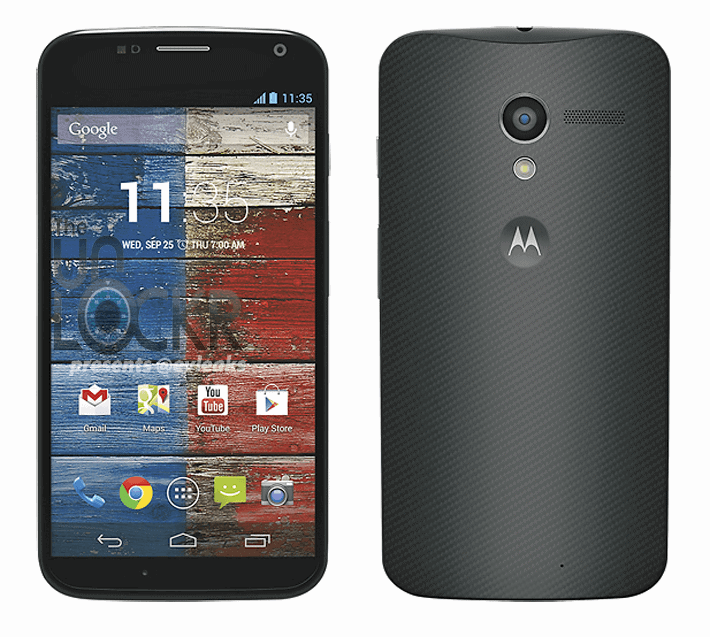