You are here: News » The New York Times in 1942 Will Make Your Appreciate Writing On a Computer

I was inspired this morning by a feature on Mashable that showcased photos from 1942. Thought some of you guys might like to see them, too.

The reason for these photos existing is that an Office of War photographer named Marjory Collins went for a visit to the New York Times in 1942 and documented the painstaking process of making the newspaper come to life.

From the manual process of sending copies of printed pages on conveyor belts up to editors and back down (what? no email? no Slack?), to the physical laying out of each article to determine where it would go in the paper, it’s amazing to see how far we’ve come.

Personally, the photos make me both grateful to write electronically (the amount of whiteout and paper I’d have to have gone through is no joke) and humbled by what it took to get information to the public not that long ago.

Check out some of the photos below and head to the source link to see the rest of them (I recommend it) and let me know what you think. Anyone else humbled by all of it? 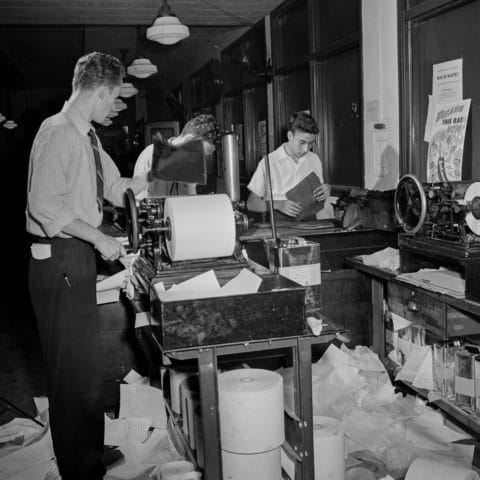 Copy boys (that’s what they were called) mimeograph dispatches to send to the different departments. Fun fact: mimeograph is what there was before photocopiers. 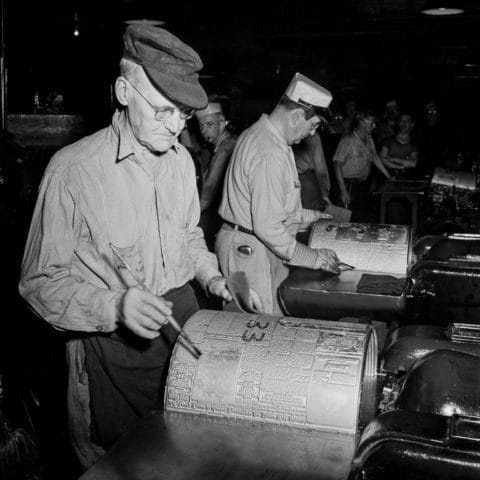 To print, giant metal plates with the copy and images were set into machines to then roll over the paper and produce the copies. 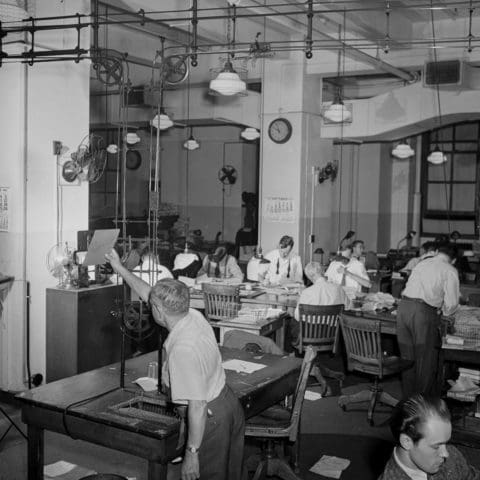 They’d use a conveyor belt to send copies up to other departments for approval. Wonder if they ever got spam? 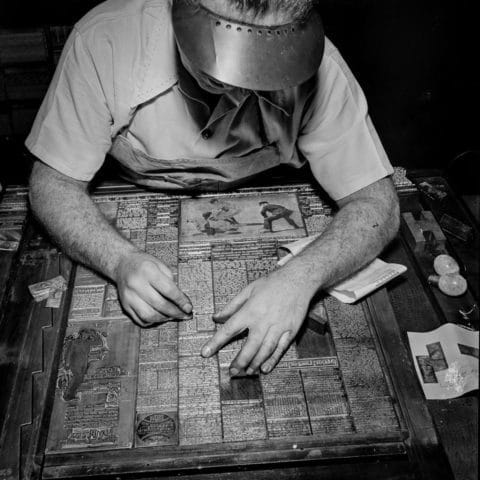 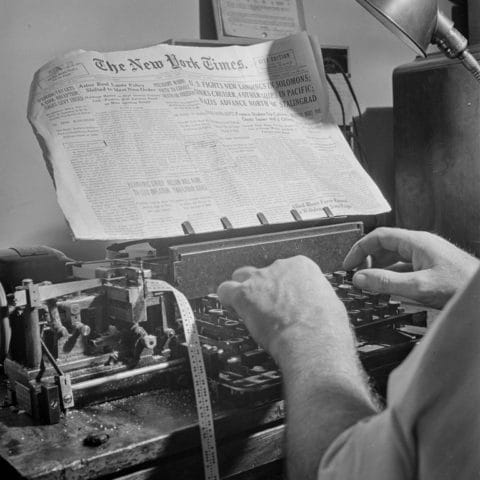 Besides distributing the paper, it was someone’s job to translate it into morse code so that ships at see could receive it, as well. 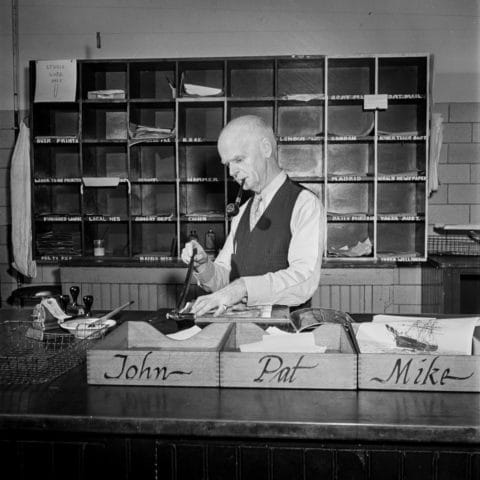 The NYTimes would syndicate their photos all over the world. They would manually have to be printed and cut and mailed. Are the photographers reading wishing it was still this way? 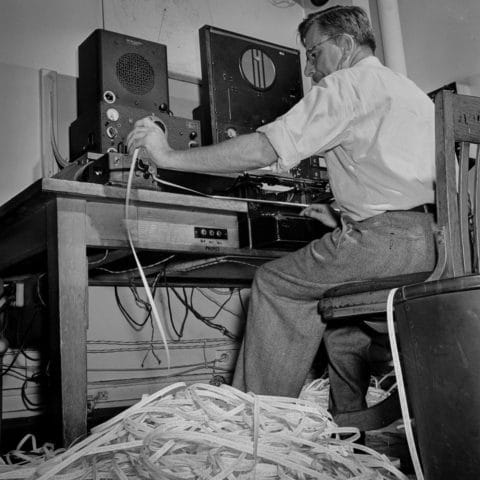 They would receive broadcasts via radio to see what was already covered in the paper and what need to be. 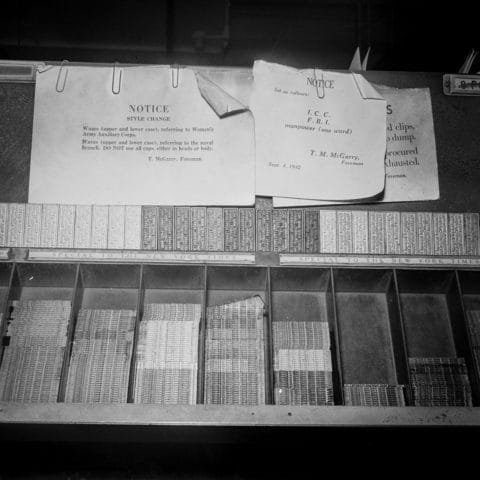 Editor style changes posted on paper. Feel like they still do this.